10 Shows That Should Be On Your Radar in March 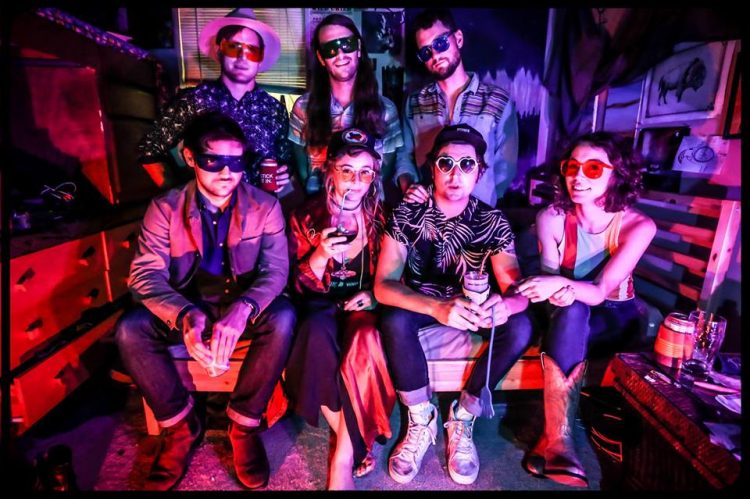 It’s almost impossible to be over-eager for summer at this point. The weather has certainly been letting up, but more importantly, nearly every day has seen another fantastic show be announced for the alway busy season here in Buffalo. While we count down the days until it’s arrival, make sure to take advantage of a number of great shows that March has to offer. In you need a little help making up your minds, here are the top 10 shows that should be on your radar for the month of March.

The blog-worthy indie-punk duo will be celebrating the release of its debut full-length “Alchemical Rounds.” The pair will follow up the show with a 15 date tour with fellow local act dreambeaches.

The Nashville jazz/funk fusion act will make a much welcome return to the Cobblestone hotspot after taking over the distillery back in October.

The family-friendly counterpart to Transmission’s long running late night parties, eager dancers are encouraged to bring the little ones for some early evening fun. Proceeds will be donated to Buffalo Public Schools.

WHERE: UB Center for the Arts

A trial run for his ambitious “American Utopia Tour,” the acclaimed Talking Heads frontman will return to the CFA stage to play to the quickest sold out audience in building history.

Town Ballroom will be hosting a showcase of Western New York’s top electro acts as Joywave will bring BFFs KOPPS back to Buffalo to share stage with synth four-pack Humble Braggers.

Former MANDY K bandmates bring their current projects together for a double bill of on-the-rise garage rock and synth-pop.

For the fifth year running, prospective musicians of all skill levels will randomly have their names picked out of a hat and assigned a band. The new groups will all make their debuts at the Polish Library on June 2.

The Babeville regular and Austin singer/songwriter will settle back into Babeville’s basement venue to play selections from his most recent album, 2015’s optimistic “Windfall.”

Hot as a pistol electronic duo will bring a sold out performance to the Theatre District venue to play cuts from its 2017 breakthrough album “What Now.”