10 Awesome Concerts to See This June 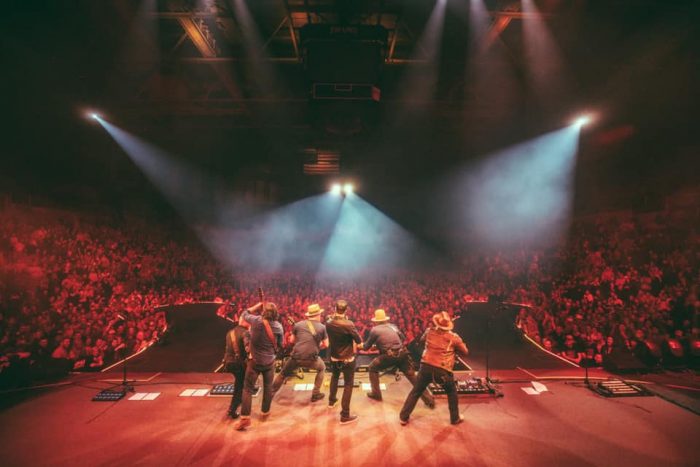 Zac Brown Band is coming to Darien Lake on June 15

After a spring that felt more like a winter hangover, summer concert season has arrived and we’re more than fired up about all the great acts coming to the area! Dig in and enjoy the best month of concerts since the holidays.

(Some of these shows may be sold out, but obviously you can still tickets on Stubhub, Facebook, MySpace possibly where the music used to be, under the rim of a Mom-sized Tim Hortons coffee, from your weird aunt Kate or on the pink stairway at Misuta Chows. Please don’t @ us.)

Is there a bigger modern rock band right now than Twenty One Pilots? We think not. Also, don’t sleep on Bear Hands.

Tequila pitchman and former Van Halen lead singer Sammy Hagar can be a bit much these days. But once upon a time, he was a baaad motor scooter (see below). Night Ranger rounds out this Dad Rock Pick of the Month.

Metal doesn’t make a frequent appearance on our concert rundown lists, so when it does, pay attention okay? Sleep has a bit of a hipster following so expect some long beards at this one.

Remember Hanson? They’re back and this time, it’s symphonic. If you like posh 90s nostalgia served with a side of hunkiness, this is a can’t miss concert event.

New Found Glory is one of those 90s bands that sounds like they just released their first record last year. Not many bands can sound fresh for 20 years. Head out to Town Ballroom to see why and how.

Does music get any more summery than Zac Brown Band?

Over the past two decade, Death Cab for Cutie have gone from being hipster emo icons to having their music played on radio stations around the world. Rockin’ (at the Knox) is always a killer event and this year looks to be no different.

If you flipped on Kiss 98.5 at any point in 1992, you probably heard a song by one of the artists on what is being called The Mixtape Tour. It doesn’t get much more 90s than this, and for relatively cheap.

Jam bands can be a little much if you’re “not in the right frame of mind,” but Twiddle write super catchy songs that anyone can enjoy without *cough* *cough* you know what. 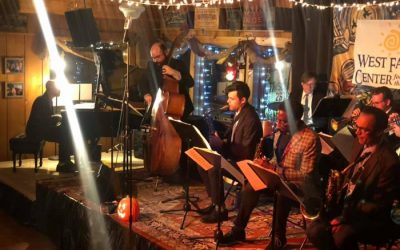 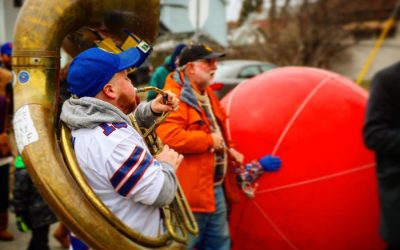