11 Concerts You Should Probably Try to Go to This October 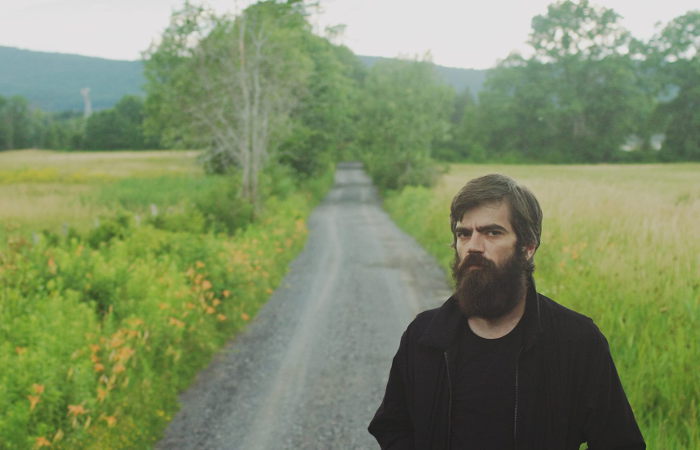 It’s October and the weather is starting to look about as ugly as the Philadelphia Flyers mascot. While it may not always be sunny in Buffalo this time of year, there are great things coming to area music venues of all sizes. Let’s have a look at some of the month’s biggest shows.

(Some of these shows may be sold out, but obviously you can still find tickets on StubHub, Craigslist, the back of your Uber, the floor of The Cowboy at 3 a.m., Instaface, Twintrest, Tinder, Grindr, etc. Don’t @ us.)

If Alternative Buffalo is a preset on your radio dial, you know The Neighborhood and Joywave are heavy hitters, making this a can’t miss event.

Not a cocktail creation from Misuta Chows, Rainbow Kitten Surprise is a modern rock band from North Carolina that sounds a bit like Kings of Leon and a bit like Vampire Weekend, to these ears at least. That winning combination has propelled the band to breakout success this year.

LOCATION: UB Center for the Arts

Modest Mouse have been killing it since the 90s, but you probably know them as the band that plays “Float On”. While the other two October 1st shows are worth your hard-earned dollars, Modest Mouse at the UB CFA has to be the most iconic, sure-bet of the three.

This month’s up-and-coming-bands-you-don’t-want-to-miss-at-Mohawk are Culture Abuse and Gouge Away. It’s a bit of an odd pairing because they sound so different. Culture Abuse play a catchy mix of rock and punk. Gouge Away offer abrasive, yet compelling post-punk with a heavy Pixies influence.

This month’s Pitchfork-approved, catnip-for-hipsters concert is Titus Andronicus at Babeville. This band rose to fame about 10 years ago, when every cool kid kept refreshing their favorite music blog to see which band they should like next.

To be fair, Titus Andronicus are worthy of a lot of hype, with live shows that are fun, frenzied sweat fests. Should be a good one.

If Johnny Cash grew up in the 70s and started a punk band, what would it sound like? The answer is Social Distortion. If you like tatts, slicked back hair and fist-pumping sing-alongs, this is the show for you.

Everyone knows the Goo Goo Dolls are punk AF.

Local boys Handsome Jack are the latest band that could the lofty standards set by the Goo Goo Dolls. Could. Their soon-to-be released album Everything’s Gonna Be Alright is already getting a lot of buzz on college radio stations across the country. Come out to see what the fuss is about.

Metallica with Jim Breuer sounds like an SNL lineup from the 2000s, but it’s actually a live show coming to KeyBank Center this month! If you like the heavy metal, this has to be a bucket list concert.

Just one day after Metallica blows the roof off of KeyBank Center, the arena hosts another massive show. This time from Mr. Jessica Biel. That doesn’t leave a lot of time to put that roof back together!

While tickets to this show also appear to be sold out, it looks like there are still VIP packages available for just over a cool grand. The VIP package apparently includes a “Special VIP Gift From Justin.”

Naturally, we want to know if it comes in a box.

One of the biggest shows of the month features alt-rock icons The Breeders, fronted by Pixies-reject Kim Deal. Just kidding Kim Deal fans! LOL!! Don’t @ us!!!