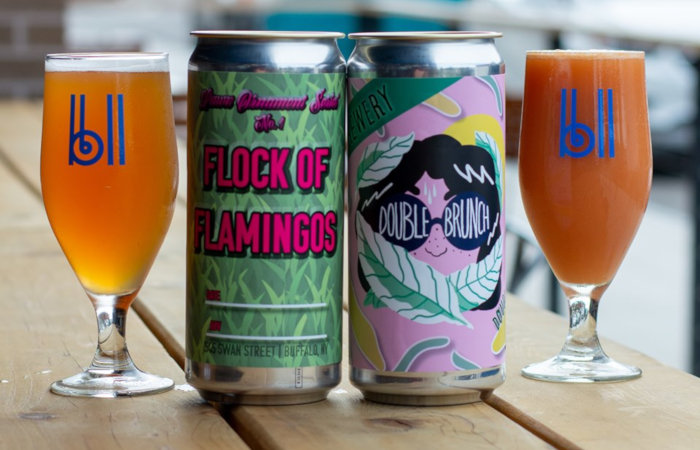 Tart, funky, sour, wild – all flavors you’ve surely experienced if you’ve ever drank a sour beer worth its salt (gose pun!). Wait, what’s that? You’ve never had a sour beer? Seriously? No worries, there is no time like the present, especially with Sour Beer Day on the horizon on Friday, September 20. And if you are one of the few who have never experienced a mouth-puckering tart treat, you’re in luck because the Western New York beer scene is rife with the sour stuff. If you’re looking for something funky to fill your glass, then here is where you need to look and what you need to look for – on Sour Beer Day and otherwise.

Pro Tip: Buffalo Beer Week presents a number of chances for you to wet your whistle with great sour beer. Mr. Goodbar and Coles are jointly presenting the first ever Funky Fruity Friday on Sept. 20 (5pm), where you can enjoy a selection of session, fruity and barrel aged sours at both bars. The same day, New York Beer Project’s Funk Fest takes place, featuring a great lineup of their favorite sour beers plus new ones, including four new Berliner Weisse variants, two new sours and the re-release of four past sour favorites.

The cleverly titled Resting Peach Face is highly crushable peach juice. Seriously. That’s what it is. And to make things even better, it’s a quite sessionable brew at 4.4% and it’s now available in cans! (Available: cans (September 16), draft)

This award-winning sour (it won the inaugural People’s Choice Award at the 2018 Buffalo Brewers Festival) has notes of tropical fruit (guava, passionfruit and orange) with a touch of hops and spice for balance. See also: Halt, Who Gose There?  (Available: draft)

In case you haven’t heard, Belt Line is doing some nice things in the sour realm, Flock of Flamingos, the first entry in their Lawn Ornament Series, being the latest one. This is a tart and fruity blend of pomegranate, blood orange and tangerine that you need in your life. See also: Double Brunch Sour. (Available: draft) 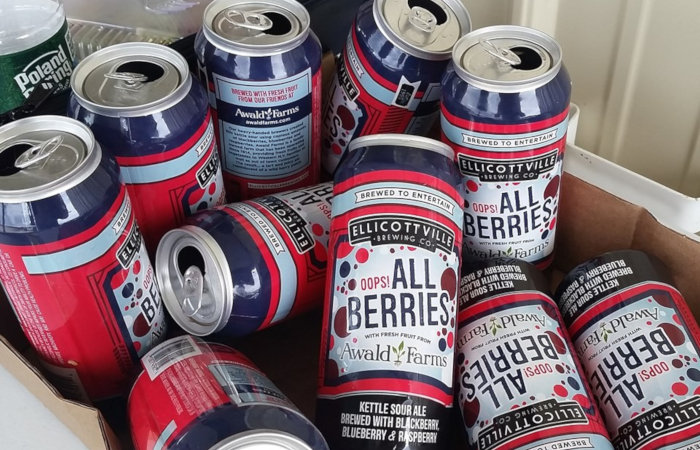 I’ll admit that I wasn’t a fan of this beer when it was first released, but this latest iteration, made with fresh raspberries, blueberries, and blackberries from Awald Farms in North Collins, has it tasting much brighter and far more refreshing. It features a big berry kick and mildly tartness. (Available: cans, draft)

Conditioned on toasted coconut, lemon zest, mango and peach purée, Mango-Peach OG is as luscious as it sounds. Huge mango and peach with a subtle underpinning of flaked coconut. Froth makes a number of killer sour beers, so you should try them all, but if you can only try one, seek this out. (Available: draft)

Blood orange, passionfruit, mango, lactose, sea salt and coriander. If you didn’t know, those are all good words. Hamburg’s latest sour creation features light tartness and acidity, so you don’t have to pack your Tums when you visit the brewery. (Available: draft) 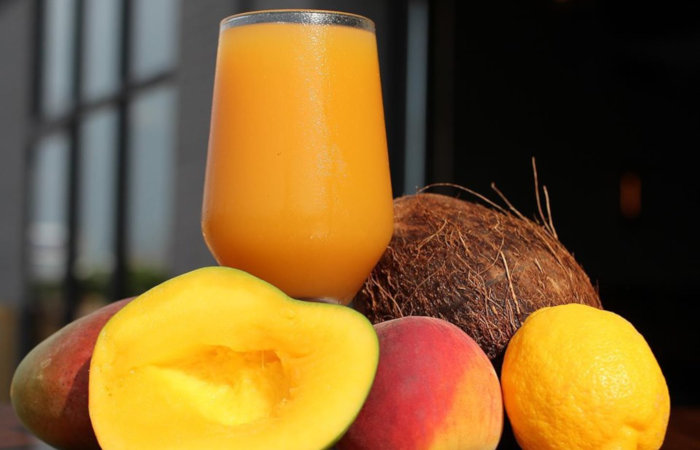 Brewed with fresh lemon zest and juice, Mosaic and Huell Melon hops and finished with a blend of raspberry and strawberry puree, NYBP’s Pink Lemonade Sour is light and refreshing just like lemonade should be. (Available: draft (Sept. 20))

Beyond Neptune features a pleasant mouth-pucker with big sweet plum and juicy apricot notes. It’s truly crushable, refreshing and smooth, which should be music to your palate’s ears. (Available: cans, draft)

This Kegs & Eggs standout is finally a standalone release and all sour fans are better off because of it. Resurgence’s Pina Colada Sour is a light and easy drinking blend of tart pineapple and coconut, and at 5% you don’t have to feel bad having a few. (Availability: cans, draft (Sept. 14)) 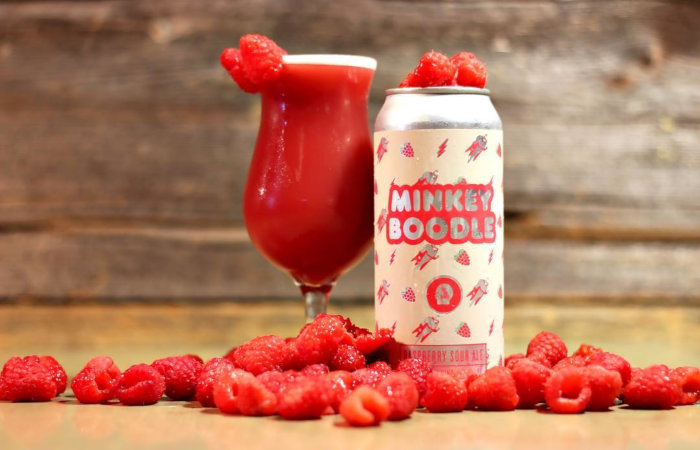 The argument could be made that Minkey is ‘Buffalo’s Sour Beer.’ First off all, it’s great (vibrant and jammy raspberry juice), second, it’s most often readily available, and third, it seems to get better with each batch. Grab some of this today. (Available: cans, draft)

Looking for something a bit different? Try West Shore’s Cucumber Mint Gose. It features three pounds of mint, was conditioned on fresh cucumbers for two weeks, and then was fermented down to an almost champagne-like dryness for a light crisp and refreshing sour. (Availability: draft)