12 Shows That Should Be On Your Radar in April

San Fermin / Photo from Facebook
Spring has arrived here in Buffalo which can only mean that summer concert season is not too far behind. And while we eagerly await for those Thursday nights down at Canalside, in the meantime, there are plenty of great bands, both local and touring, to keep us busy. Here are the 12 shows happening this April that should be on your radar. 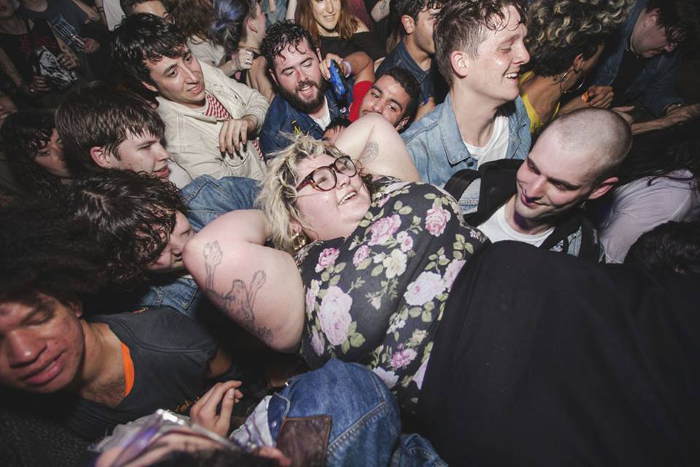 DATE: April 15
Where: Gypsy Parlor
COST: $5
More Info
Buffalo’s beach rocking four-piece returns to the stage after a rather long hiatus for the group’s first show of the New Year. The quartet is set to debut some new material and will be supported by the Rochester based guy-girl garage-pop act Skirts. 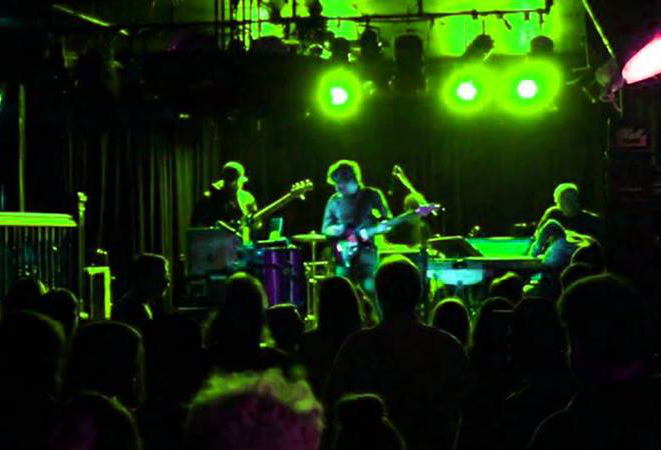 DATE: April 16
LOCATION: Little Baltimore
COST: $3
More Info
Long-time instrumental post-rockers will play an unusually intimate gig at the West-Side house venue, Little Baltimore. Venue house band Tomoreaux and others will join the experimental act for the evening. (Message the event organizers to find out the address of the venue.)

Rochester slacker three-piece makes its first Buffalo appearance since signing to Father/Daughter Records and receiving a seal-of-approval write up by Pitchfork for the group’s latest single, “Guarantee Jesus.” 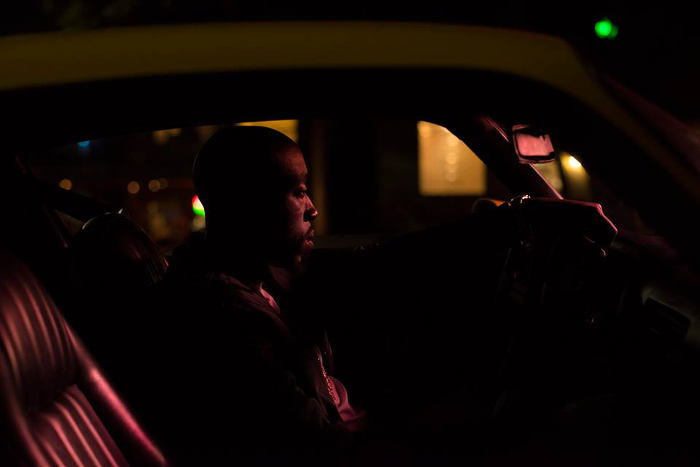 
The Besnard Lakes / Photo from thebesnardlakes.com