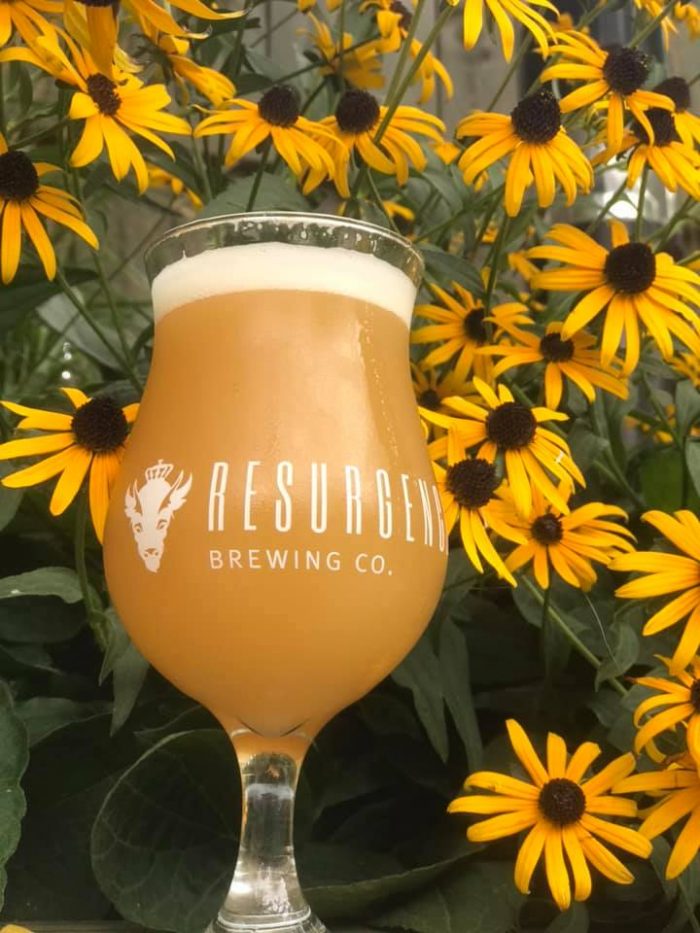 An ice cold beer and a summer night. Name a more iconic due, we’ll wait. Ok but seriously, there is nothing more refreshing than sipping your favorite seasonal beer in the Buffalo heat. Here in WNY, we’re lucky to be surrounded by so many breweries that are dedicated to bringing us unique seasonal beers. From can releases to the tap, keep an eye out for these ridiculously refreshing beers this summer!

Reminder: Keep in mind that some of these beers are veterans, while some are new releases. Since these local breweries like to offer a variety of different beers and are constantly changing their draft list, it may be worth a call before making the hike out to one of these locations. 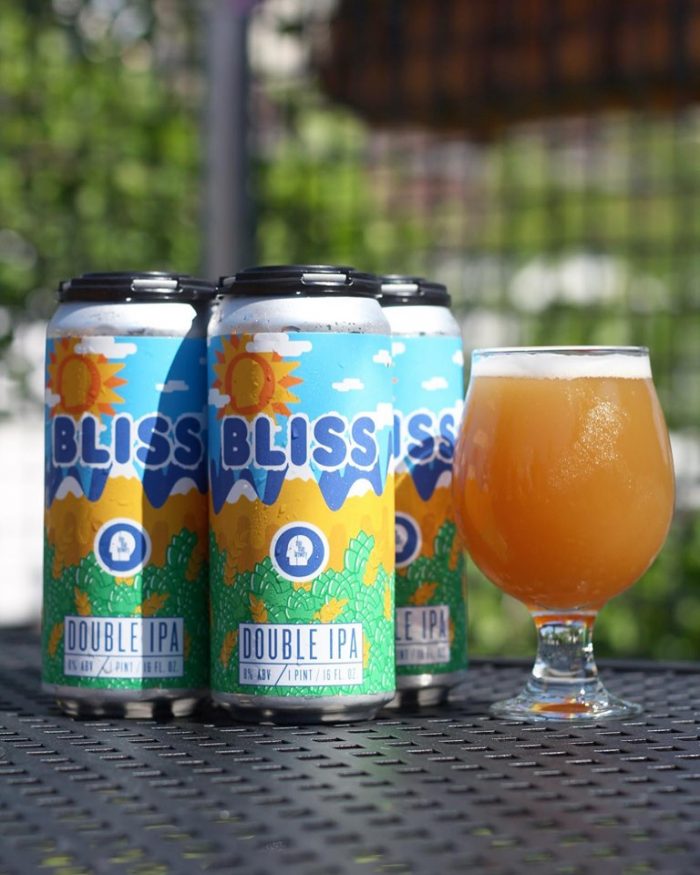 Although this isn’t a brand new beer on the market, it has found it’s new home in a brand new can! Thin Man has finally canned one of their first launched beers. This light gold, hazy beer consists of flavors of ripe citrus, mango and melon. Thus, making it the perfect outdoor sipper.

Ok, but how crazy is this?! Yes, you read it right, Blueberry Kombucha Radler. This colab with Bootleg Bucha is a blend of their popular Blueberry Lavender Kombucha and EBC Ale. This is the perfect low ABV, summer drink. Pro tip: it’s only available on draft for limited time at EBC!

Where to Find It: Ellicottville Brewing Co.

This Pale Ale is crafted with blueberry and raspberry fruit purees, milk sugar and locally sourced clover honey from Wixons Farms! We love when local businesses support other local businesses. This beer is on tap at Froth Brewing Co. and you can even take it home to share, or not share, in one of their convenient crowlers.

Where to Find it: Froth Brewing Co.

Guava and mango and pineapple, oh my! This beer gives us all of the summer feels, and will make you feel like you’re sitting on an Island somewhere.

If you close your eyes and take in the summer heat, you practically feel like you are on an Island in Hawaii. This beer contains the exotic ingredients of mango, edible hibiscus blossoms, and fresh ginger to create a unique tropical taste. Hawaiian Destination was the first, and one of the most popular, beers in their rotating Destination IPA series.

Where to Find It: New York Beer Project (on draft) 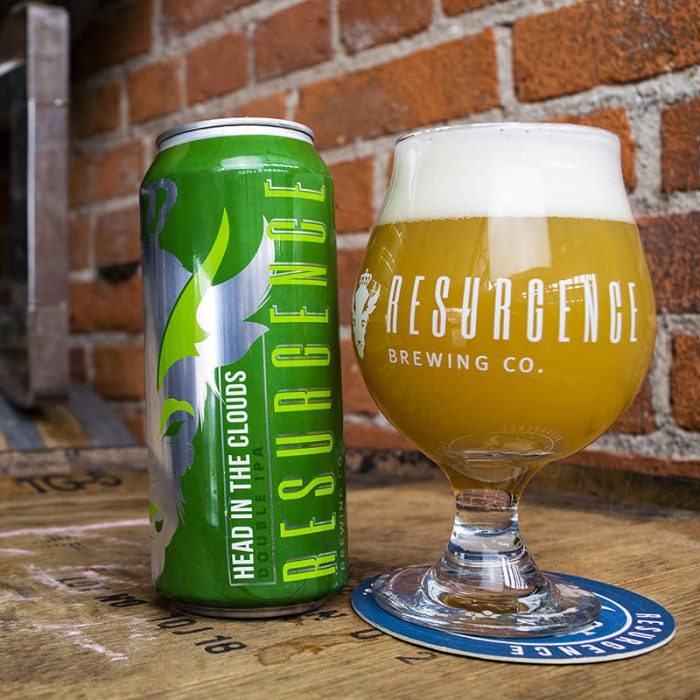 This DIPA is filled with all of your favorite summer fruits. At first, the beer immediately hits you with an aroma of white peach, citrus orange, and pineapple. It’s soft gold color has hints of juicy grapefruit and papya flavors. Lucky for you it’s sold on tap and can be found on the shelf!

Where to Find it: Resurgence Brewing Co., Wegmans

Hamburg Brewing Co. is taking the word milkshake to another level with their milkshake-style IPA. This DDH IPA features hops of Palisade, Denali, Simcoe, Centennial and Strata, as well as vanilla and lactose. The mango, tangerine and passionfruit purees create the perfect tropical, fruity aroma. This beer is featured both on tap and in cans.

This extra-special beer is Froth Brewing Co.’s first can release, and we’re totally here for it! This beer is a sour IPA that was done with milk sugar, mosaic hops, candied lemon peel and sweet cherry puree. It is soft, juicy and big bodied, brewed with Motueka and Mosaic hops. Then, it’s triple dry-hopped with Galaxy! Plus, the can design is pretty sweet too.

Where to Find It: Froth Brewing Co. 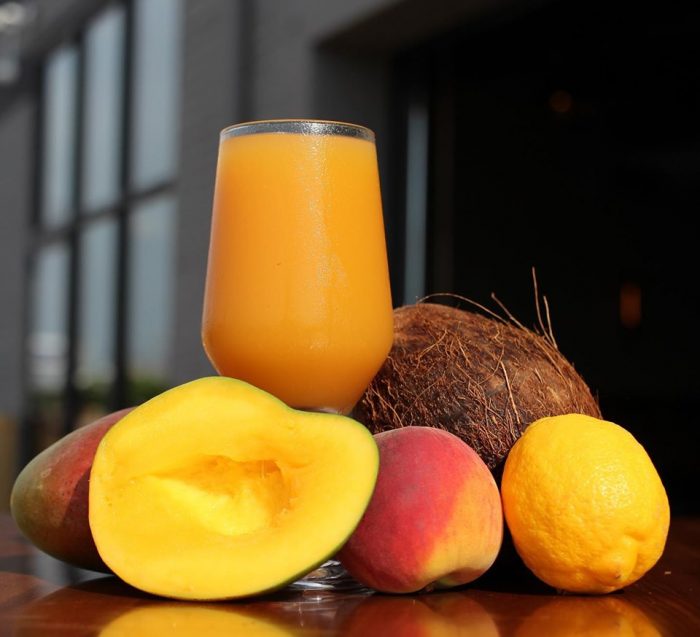 Did somebody say aloha?! This sour ale exceeds our tropical beer expectations. With toasted coconut, lemon zest, mango, and peach puree, it’ll make you wish you were sitting on beach with your toes in the sand.

Where to Find It: Froth Brewing Co.

Ok I know we said there is nothing better than an ice cold beer on a summer night, but we’re not gonna lie…gelato is a pretty close second. This New England IPA is brewed with Enigma and Belma hops, lactose, vanilla beans, and fresh Sanger Farms strawberries.

Where to Find It: Brickyard Brewing Co. 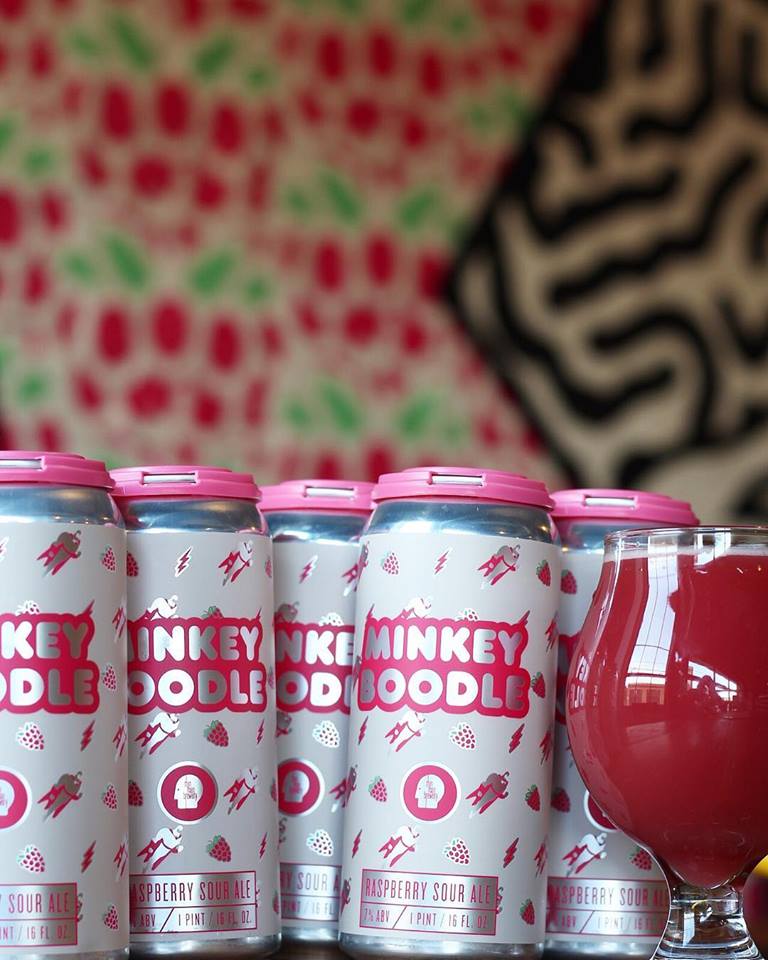 Even if you’re not into sours, I’m sure that you’ve heard about this Sour Ale before. From it’s fun-filled name and it’s hot pink color, you really can’t miss Thin Man’s popular raspberry sour. It’s available in cans and on draft!

This draft-only release is only the second beer ever brewed at Resurgence’s Chicago Street location. At first sip it may remind you of their well-known Bridge Pilsner, but it now has a tropical twist.

Reminder: Keep in mind that some of these beers are veterans, while some are new releases. Since these local breweries like to offer a variety of different beers and are constantly changing their draft list, it may be worth a call before making the hike out to one of these locations!