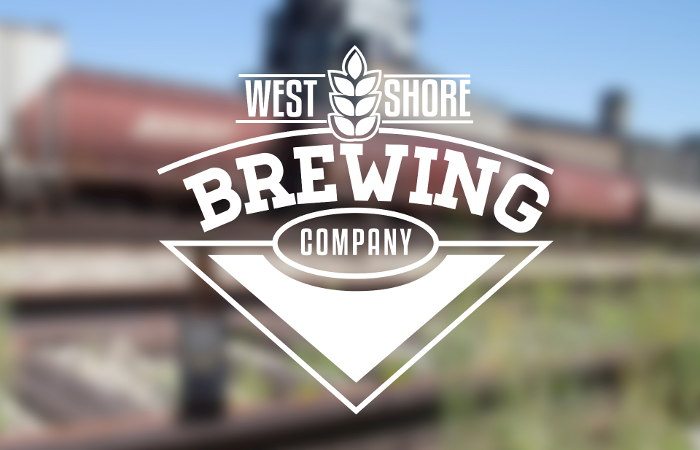 Day Drink With Monks In Memory Of Kevin Wise

Beer blogger, Buffalo craft beer enthusiast and all-around great guy Kevin Wise may be gone but he certainly is not forgotten (we miss you buddy) and he will be remembered at Flying Bison, 1-6pm, at the Day-Drinking With Monks benefit. The event will feature a keg of a Belgian Dubbel that Kevin brewed with Andrew Hardin, using yeast that Kevin propped up from a single isolated cell. Another Belgian Strong Ale was brewed by Flying Bison with all proceeds going directly to Kevin’s family. Innovative jazz quartet Gravy will take the stage at 2pm and there will also be snacks, raffles (50/50, basket auction and Silent Auction), a photo booth and more.

Hot on the heels of the highly successful release, and subsequent sellout, of their XPA 9.0, Woodcock Brothers Brewing has announced their first-ever brewery only release, a Galaxy & Mosaic version of their XPA, which will be on sale at the brewery in 16oz. cans on Friday, February 3 at noon. According to Woodcock, the beer will be a “bright orange and hazy true New England style IPA featuring tropical flavors of mango, passion fruit, pineapple and stone fruit.” They are shooting for approximately 60-70 cases (roughly half of their normal XPA batch) and there will be a one case limit per customer (subject to change). It’s time to get in line.

Ellicottville Brewing has ramped up the caffeine level with two of their latest offerings, Foglifter (6% ABV), a coffee porter brewed with locally roasted coffee beans, and Coldspresso (7% ABV), a blonde ale infused with cold-brew coffee. Foglifter is a “medium-full bodied porter brewed with local specialty beans with flavors of subtle, dusty chocolate and bold, dark roast coffee” and Coldspresso is created by a process that involves streaming cold-pressed coffee through a secondary vessel to produce a “rich, smooth, espresso flavor which is less acidic than traditionally brewed coffee ales.” Both brews are available now so go get some more caffeine in your life while you try some delicious local brews.

Clarence’s brewery-in-planning West Shore Brewing have announced that they are moving their future brewery and taproom to 10995 Main St in Clarence and are currently working towards a targeted opening date of March 1. “There were some unexpected hurdles that came up as we were working towards our production and public start dates,” the brewery says of the news. Additionally, they have promised a new, updated website as well as more information on upcoming beers and the progress of the taproom. Previously, West Shore was hoping to launch with four beers – Historic Rail Pale Ale, Clarence Station Amber, Imperial Series Tower IPA and Erie Limited Pre Prohibition Ale. Stay tuned for more information as it becomes available.