On Our Radar: Buffalo Brewers Festival 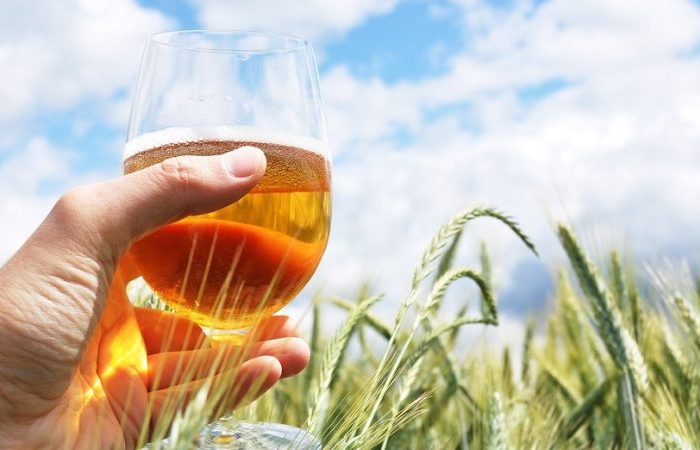 If you’re a beer lover, Buffalover, people person, or enjoy the waterfront (OK that includes everyone) you’ll want to head down to the Wilkeson Point on the Outer Harbor Saturday (June 24) to enjoy one of Western New York best afternoons.
This is the mother of Buffalo beer events as it is put on by the local craft brewers’ association themselves with all 20+ local breweries.  Plus some world class guest breweries such as Other Half, Industrial Arts, Thirsty Dog, Singlecut, Gun Hill, Fatheads and many more – the guest tents are curated over by Moor Pat, Pizza Plant, and Aurora Brew Works. Again this year is an Ontario tent brought to you by Consumers Beverages, a NYS Cider tent, some cool themed tents – and a few surprises. Check out the beer list at BuffaloBrewersFestival.com.


You get hungry when you drink beer? Fear not- food from Allen Burger Venture (ABV) pumping out awesome burgers, The Cheesy Chick, and Frank’s Gourmet Hot Dogs. Thinking Elvish Fantasy Chocolates (vegan) and Reverie Creamery will be in the Meet the Brewer Tent and as well selling direct. There will be vendors selling beer-centric wares and the BNBA’s Buffalo Beer League, SOB, NY Craft Malt, Niagara Malt, NY Craft Malt, and Sheldon Grains.
There will also be two Meet the Brewers (MTB) sessions for an additional fee at the event ($5). Session one with beer & cheese, an interactive taste experience with four local brewers paired with the cheeses of Reverie Creamery from Chautauqua County; session two with beer & chocolate featuring Tara Christ of Thinking Elvish Fantasy Chocolate that puts their awesome locally crafted chocolate with five local beers of superior quality. There are only 75 tickets available for this, so get yours now!  Brought to you by Premier Gourmet & Krista’s Caribbean Kitchen.

New this year is a huge Farm to Pint tent featuring beers made from local ingredients with malt houses, hop farms -several farm to pint beers- and a fun interactive experience where you get to learn about where beer is grown, who grows it, and how it gets into your pint glass.  This is really a learn by drinking extravaganza.  Brought to you by Rusty Nickel – WNY’s premier farm brewery.
Get out and support local brewers and see why WNY has our favorite beer scene across the land. Tickets can be purchased at all Consumers Beverages, at Premier Gourmet, Aurora Brew Works and online here.
General admission is $35, includes all beer tastings, 4-7pm, Early Admission tickets are $45, includes all beer tastings, 3-7pm and Designated Driver Ticket ($15, available at gate, 3-7pm, includes admission and a free bottle of water. Tasting glasses are not provided to designated drivers).  For more info check out buffalobrewersfestival.com.