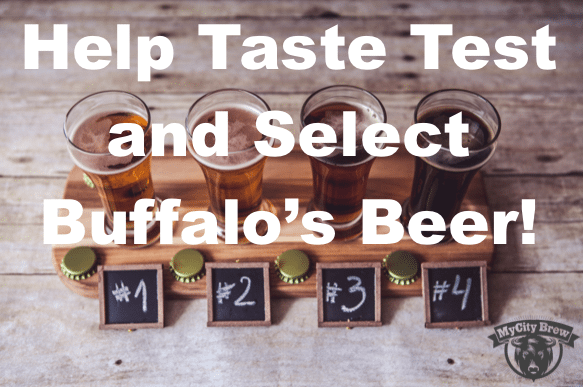 From June 14-20, MyCityBrew are giving away 25 taste testing roles for their final selection event and to enter all you have to do is like their Facebook page. After that, MCB will randomly select 25 people to be an official taste tester in their final selection event. If you already like their Facebook page, a post will be pinned to the top of their page that people can share to be entered to win as well. Winners will be announced on June 21. Earlier this year, MyCityBrew settled on Dunkel (Dark Lager) after tabulating all of the votes. 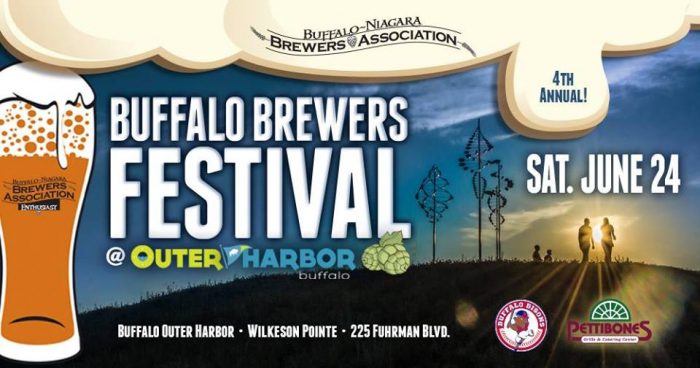 The date for the Buffalo Brewers Festival, which returns for its fourth year on June 24 (3-7pm), is rapidly approaching, and you can still purchase tickets right now at buffalobrewersfestival.com. In addition to over 40 breweries, cideries and meaderies slinging their suds at the Outer Harbor, new this year is the Farm to Pint Tent, which features local sourced beers, including new offerings from Rusty Nickel Brewing and Flying Bison, made from ingredients sourced from area malt houses and hop farms. Tickets are also available at Consumers Beverages, Aurora Brew Works, Premier Gourmet, the Buffalo Bisons Box Office and TicketFly. 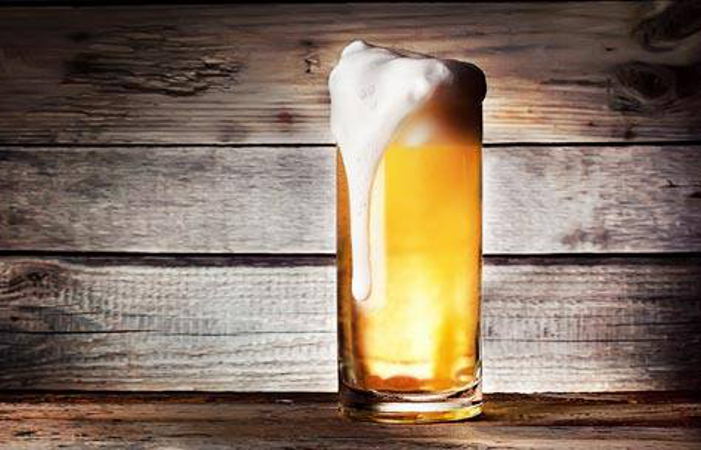 42 North Brewing is celebrating all things kolsch at their 2nd Annual Kolsch Day on June 25 (1-6pm). In honor of the beer style, they will be serving their Nelson Sauvin Kölsch in traditional stange glassware, and running tabs for those participating until they are finished, meaning that the Tapkeeper on duty will be refilling your stange glass with fresh kölsch beer until a tallied coaster is placed upon the glass, signifying you are done drinking. There will also be music by The Auslanders in the biergarten, as well as German-themed special menu items. This event is free to participate. 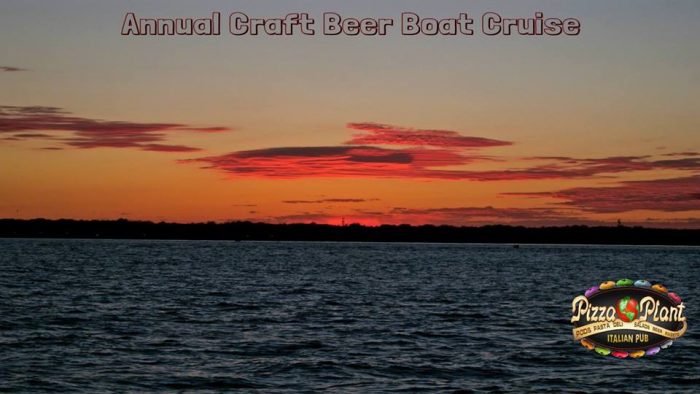 Pizza Plant’s annual Craft Beer Cruise returns on June 21 (5:30-9:30pm), departing from the Erie Basin Marina aboard the Miss Buffalo 2. Your ticket ($60) will get you on to the ship, as well as a free beer tasting, free wine tasting from Empire Merchants and Niagara Landing Wine Cellars, free food, including homemade chicken sausage, pasta, salad, and homemade megachip cookies and free live music, courtesy of Slim Chance Slim Chance and the Can’t Hardly Playboys. Tickets are only available only at eventbrite.com (they will not be available at either location or on the day of at the boat).

Gordon Biersch is going Hawaiian for the release of their annual summer seasonal, SommerBrau (4.8%), which officially hits taps on June 21 (5-7pm). The light bodied kolsch-style beer is brewed true to style by using a special top fermenting yeast strain, imported specially from Germany. Additionally, it’s brewed with 80% pale-malted barley and 20% malted wheat and German Tettnang hops. Come dressed in your favorite Hawaiian shirt for a chance to win prizes as you enjoy beers 2 for $10. Live music for the night will be provided by Busted Stuff. All proceeds will go to benefit the Craftworks Foundation.