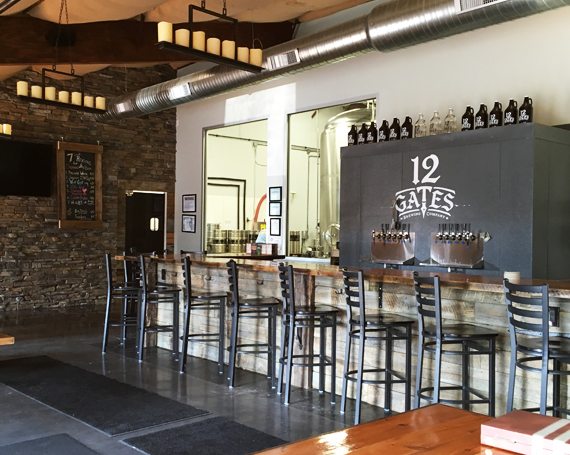 12 Gates Brewing and 103.3 The Edge are partnering up for a special beer and are calling on the beer drinking public in order to make the final decision. 12 Gates will be brewing four pilot batches (IPA, Wheat Pale Ale, Kentucky Common, American Blonde) for a special tasting vote on July 28 and the beer with the most votes will be scaled up to 12 Gates’ 30-barrel production system to deliver a beer for late summer through the rest of the year. The beer will be available locally as well as concerts and venues. Stay tuned for more details! 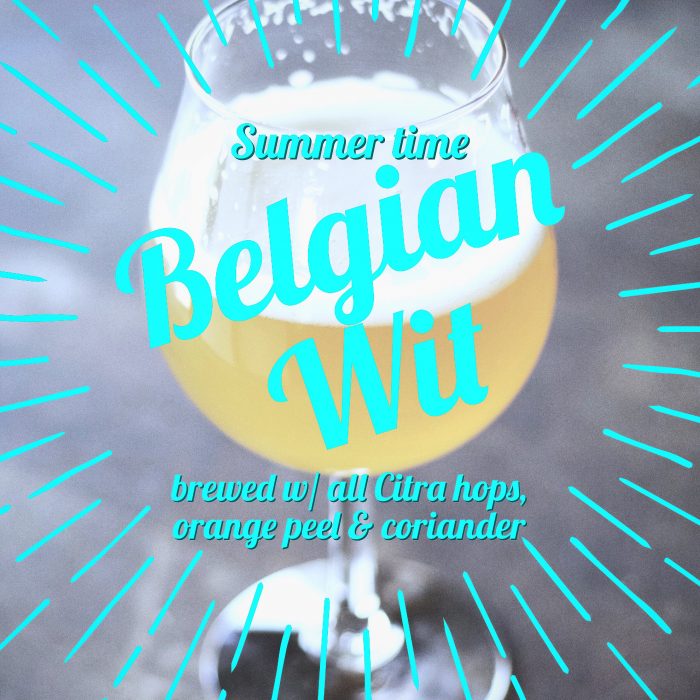 Raise a toast to summer with Woodcock Brothers Brewing Belgian Wit, which hits taps this week. This year’s Belgian Wit, which will be on tap at the brewery on June 27, is a hoppy witbier jammed full of Citra hops during whirlpool to amp that big citrus punch. It stays nice and easy at 5% and is light and fluffy on the pallet due to the fortified white wheat we use. Woodcock also recently released the first batch of Salted Caramel Coffee Porter, a dessert style porter brewed with cocoa nibs and salted caramel cold-press coffee from Orange Cat Coffee. 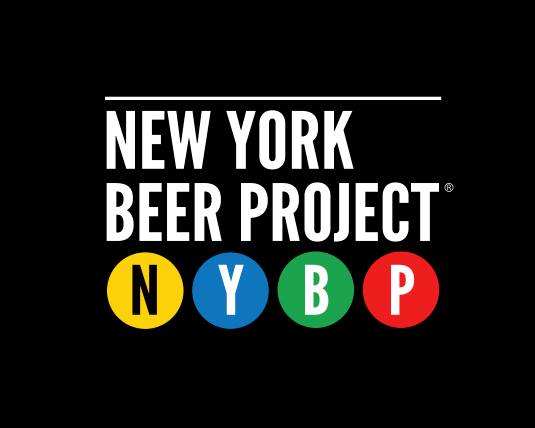 New York Beer Project has added a new IPA to their beer stable, Topless IPA (4.66%). This session IPA is brewed with Bitter Gold, Hallertau Blanc, and Mosaic hops. It’s light and refreshing, with aromas of fresh cut grass, lemongrass and white grapefruit with hints of tangerine, grape and floral spice. Light cracker malt character invades your pallet upon first sip but quickly gives away to a pleasant hop bitterness with white grapefruit, floral spice, and lemongrass. The moderately high carbonation adds to the refreshing character of this beer. Topless Session IPA is on tap at the brewery right now. 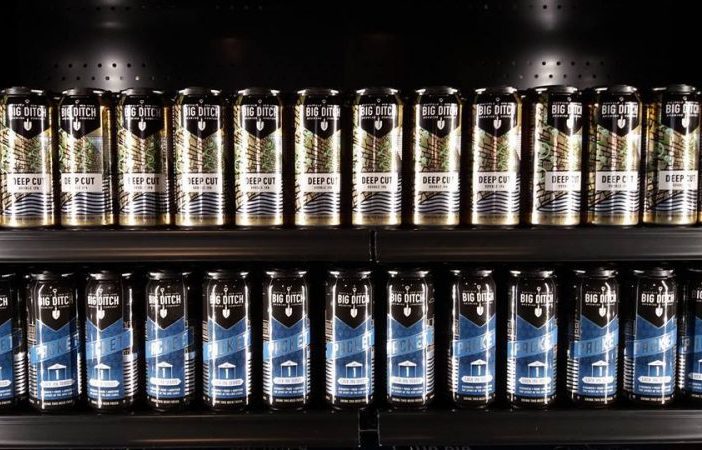 Two of Big Ditch Brewing’s most sought after canned offerings, Deep Cut Double IPA (8.2%) and Packet IPA (7.2%), are making their triumphant return on June 30 at 11am. For Packet, this will be the last time it will be brewed for the foreseeable future, and approximately 200 cases will be available. There will be no Packet on draft, although single cans will be available for consumption in the tap room. Both batches will be canned 24 hours before they go on sale to assure freshness. Both beers are sold in 16oz 4-packs for $14.99+tax at Big Ditch’s tap room.