Community Beer Works are dropping a Banana Split Milkshake Hefeweizen on August 13. The new beer features 1 pound of strawberries per 5 gallons of beer, whole Madagascar vanilla beans and chocolate extract to give it a nice chocolate flavor along with lactose. Taps flow at 11am. August 9 sees the launch of CBW’s Board Game Night (Connect 4), which features prizes for the top two players. Then on August 10, CBW will tap two casks – Rutherford B. Haze conditioned on raspberries and rhubarb and a cask of Double Dry Hopped That IPA hopped with Mosaic, Simcoe and Citra.

Big Ditch Brewing, New York Beer Project and Thin Man Brewery all won medals for their craft at the first ever New York Craft Beer Competition, the second largest statewide competition in the country with 707 entries. Big Ditch was awarded Bronze in the American DIPA category for their Deep Cut, Thin Man won Silver for Hyperballad in Belgian Other (Trappist, Strong, Etc.) and New York Beer Project was awarded a Silver medal in Light Lager for their Lockport Lager. The competition was organized by the New York State Brewers Association and Raise A Glass Foundation. Cheers to Buffalo beer!

The Official Edge Beer Has Been Crowned

Buffalo, you came, you drank, you voted and now 12 Gates Brewing and 103.3 The Edge will brew the first ever Edge Beer, a Dry Hopped American Blonde Ale, which beat out an IPA, Wheat Pale Ale and Kentucky Common in a close race. The American Blonde Ale will now be scaled up to 12 Gates’ 30-barrel production system to deliver a beer for a (tentative) late summer release through the rest of the year. The beer will be available locally as well as concerts and venues. Stay tuned for details on upcoming events and official Edge Beer release date.

Beer & Barbeque on the Rooftop of the Broadway Market

You have two more chances this month to ascend to the rooftop of the Broadway Market for fresh local beer and barbeque edibles (you already missed Resurgence Brewing on August 5). On August 12, Flying Bison Brewing will peddle their beer alongside panoramic views of the Buffalo skyline, BBQ cuisine from Broadway Market vendors and music by DJ Red, while Community Beer Works will supply the suds on August 19 with music by Empress and the Royals. Both events take place 11a-3pm and are free and open to the public (beer and food for sale). Visit broadwaymarket.org for more information. 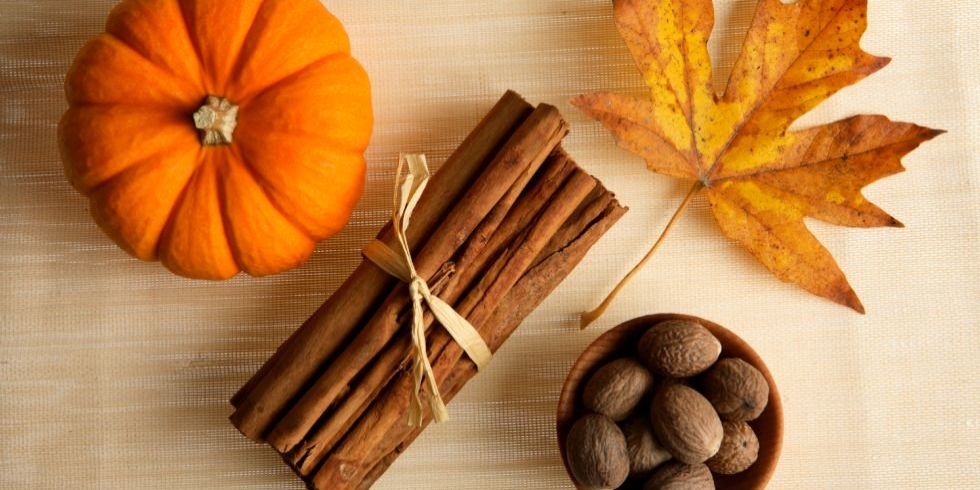 Like it or not, fall months and cooler weather are coming and Resurgence Brewing wants to make that realization a bit easier on all of us with their Vanilla Cappuccino Pumpkin Ale (7%), which is now available in 16oz. 4 pack cans. VanCapp is brewed with the hearts of pumpkins boiled with Resurgence’s signature blend of fall spices, vanilla, and coffee. There are chocolate and big biscuit notes and caramel malty sweetness as well as a light squash scent. You can pick yours up today at the brewery for $10 (they are available at Consumer’s Beverages and Wegmans as well).