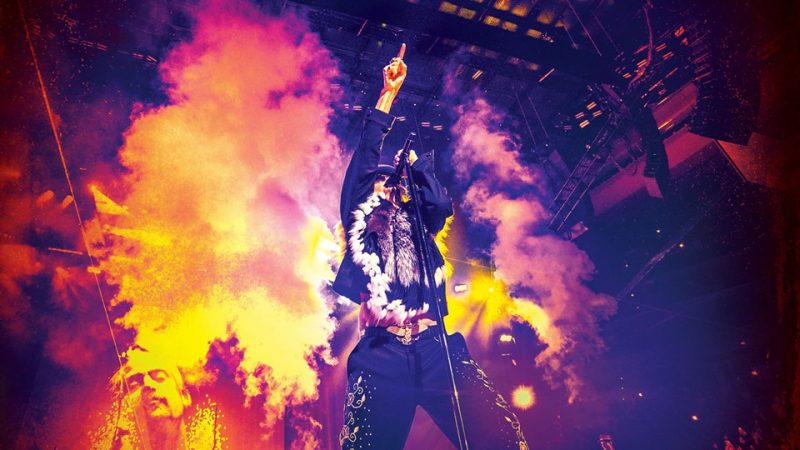 On warm and sunny days, life doesn’t get much better than singing, dancing, and drinking at Darien Lake’s Amphitheater with your crew. And TBH rainy days too.

This year’s Darien Lake Concert lineup is one of the best in a long time – including the list of rock and roll acts coming to town. Here’s what R & R fans have to look forward to in 2018: 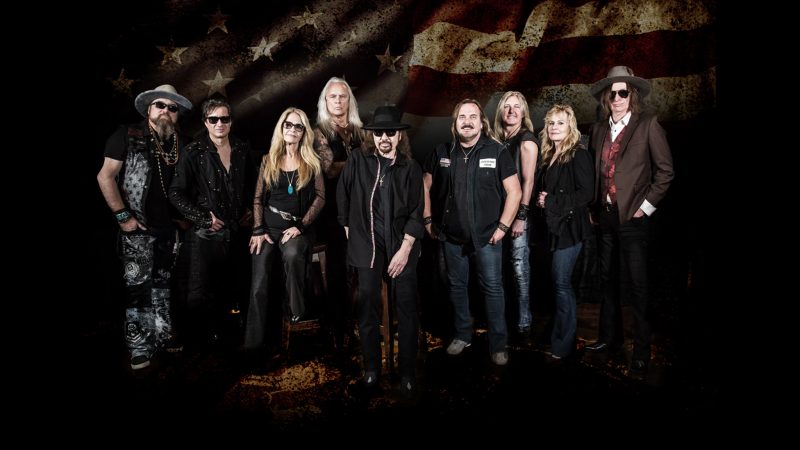 Farewell tours are epic. These southern rockers are saying goodbye to the biz, and this last hurrah is a can’t miss. If you do, the fomo is bound to set in. Lynyrd Skynyrd has been slaying the game for longer than most of us here at Step Out Buffalo have been alive. These rockers are famous for popularizing the southern rock genre in the 70s for good reason. July 13 is one of the last times these Hall of Famers will take the stage, so get yourself there.

Kid Rock is crazy talented. Brantley Gilbert is crazy talented. Together this duo is off the charts. Come September 28, they’re sharing the stage for a one-of-a-kind experience. When it’s two shows for the price of one, you really can’t go wrong especially when this rocker and a country singer team up AND you get free access to Darien Lake’s theme park along with your concert ticket.

Both of these concerts are rain or shine aka come ready to jam no matter what the forecast says. Trust us, a little rain never hurt nobody especially with talents like these on center stage.