Comedy, Nightlife, Things to Do 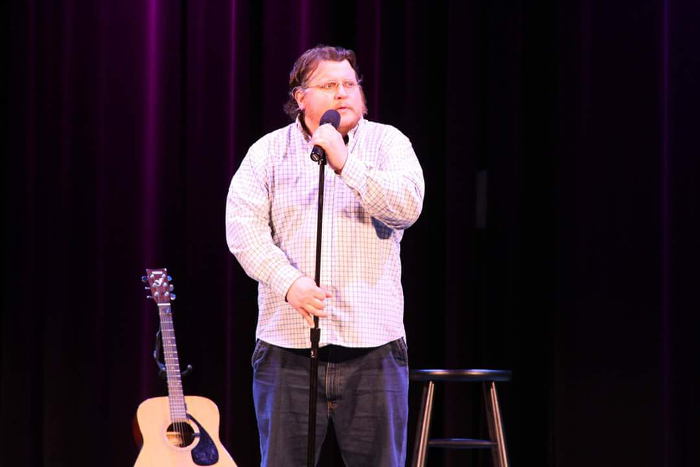 Mark Walton has always wanted to be a stand-up comedian and it was his passion to tell jokes that recently motivated him to move to New York City and pursue a full-time stand-up comedy career. His unique style continuously garners laughs and has been acknowledged with impressive results in some prestigious comedy competitions, including being named a finalist in the 2010 New York Comedy Contest and taking second place at the 2012 Boston Comedy Festival.

Some of his best jokes have aired on Sirius Satellite Radio and he has been an opening act for numerous big-name comedians, including Jim Norton, Doug Stanhope and Marc Maron. While he is now living outside of Western New York perfecting his craft, Walton’s heart will always be in Buffalo, meaning you never know when a return home may include an appearance at Helium Comedy Club in Buffalo or another open mic night somewhere in our region.

Never one to disappointment his fans, Walton was pleased to answer Step Out Buffalo’s “20 Questions” with the perfect blend of sarcasm and honesty that only he could provide. 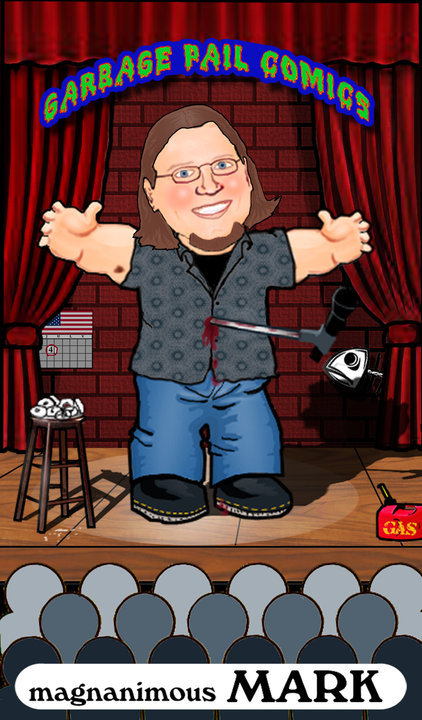 2) What city/town/village did you grow up in? Hamburg, NY.

3) What city/town/village do you currently live in? East Village NYC.

4) What is your day job? Currently just stand-up comedy.

5) What was your high school yearbook quote? “When life gives you dilemmas, make dilemonade.”

7) Paper or plastic? I never buy enough groceries for paper, so usually plastic.

8) How do you like your chicken wings? My favorites are Cajun Stout or Garlic Sriracha from Mr. Goodbar in Buffalo.

9) What was the worst job you ever had? Tech support for printers in a call center.

10) What was the make/model/color of the first car you ever owned? 1983 Oldsmobile Royale.

11) Where and when was your first gig and how would you describe how it went? Shadow Martini Bar in Niagara Falls. It went better than I thought it would. Sadly, the venue closed about six months later.

12) Where and when was your BEST set and why were you so pleased with it? Proctors Theater in Schenectady. There were 700 people in the audience. They were a great crowd.

RELATED: 12 Great Places to See a Comedy Show in WNY

13) Who is your favorite late night television talk show host and why? Conan O’Brien. I always like the risks his show takes in their weird characters.

14) Who is your favorite stand-up comic of all time and why? Mitch Hedberg. Quality jokes with a unique style.

15) What is your “career” goal as a standup comic? The goal is to make a decent living doing stand-up, acting, etc. Anything else is bonus.

16) What was the worst date you ever went on and why was it so awful? Just a regular dinner date. It was awful because the girl didn’t think we were on a date. She thought she was just going to dinner with a friend.

18) How would you describe your body type in one word? Curvy.

19) How would you describe your personal wardrobe in one word? Clearance.

20) If you could make dinner and share it with one person, living or deceased, who would it be and what would you eat? Nikolai Tesla. Since he was vegetarian, it would be something without meat, probably some kind of low rent bastardization of ratatouille.

To learn more about Mark Walton and his past, present and future work as a stand-up comedian, visit markwaltoncomedy.com.

Guide to Boutique Charcuterie Board Companies in Buffalo & WNY