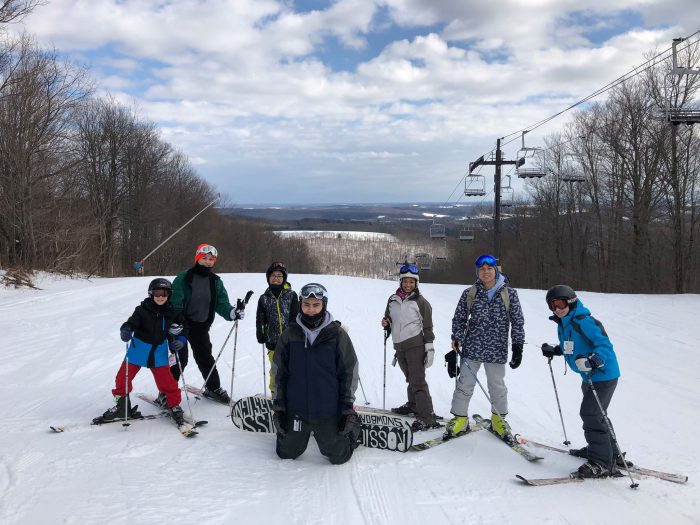 We have so much love for this city, but these winters can be grueling. You’re cooped up, downing vitamin D like it’s candy, and most likely questioning your sanity as you scrape the ice off your car for what feels like the millionth time.

One thing we do best, despite the few moments of weakness and frustration, is handle the cold and snow like champs. We generally embrace it! I mean, you see other states complaining about a quarter of an inch of powder while we build bars out of snow and dig tunnels so our neighbors can come over to drink with us.

To get through the long winters, we’re lucky to have so many great snow hills around like Kissing Bridge and Holiday Valley to go tubing, skiing, and snowboarding. Having so many hill options so close, I think we often overlook some fresh options with new routes that are just short drive away. Whether you’re an avid skier or you’re trying to learn to develop a new winter hobby (because let’s face it, it’s necessary), here are some drive-able options you’ve probably overlooked! 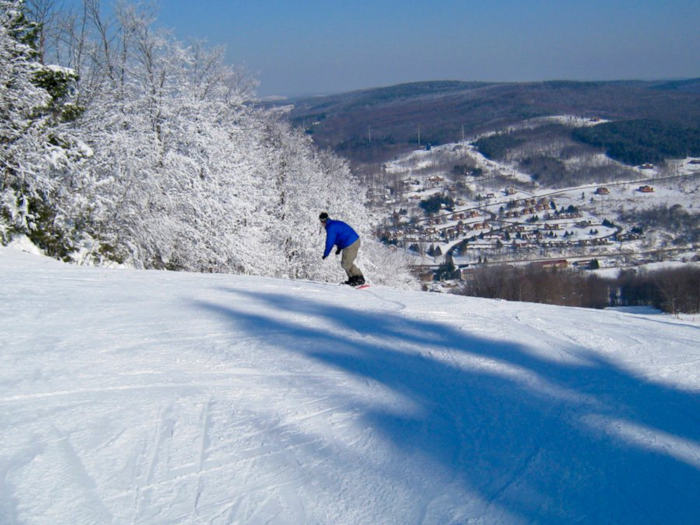 I first discovered Greek Peak in the warmer months when I was there ziplining and riding the mountain coaster, but I quickly discovered that they have year-round entertainment that includes an indoor water park, tubing, and snow sports! With condo-style accommodations for up to 10 people, you can bring the entire family or huge group of friends for the day to learn to ski, snowboard, or just be there for the drinking after because let’s face it, that’s fine too. They even run a ladies ski day, perfect for a bachelorette or girls weekend away, every Friday during the winter months through February where you can buy lesson packages at special rates. 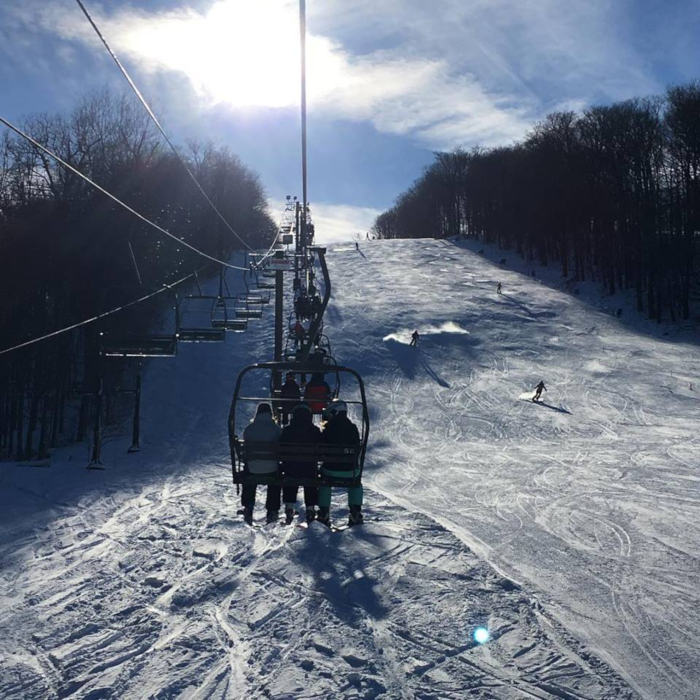 Do yourself a favor and add night skiing at Labrador Mountain on one of their over 15 lit up trails in Truxton, New York to your winter bucket list! With it being a little bit of a smaller ski resort, it’s a great place to soak in the peaceful surroundings and maybe take a private lesson to enhance your skill set… or even just to learn to begin with. See how Central New York does wings or order a big bowl of steaming hot chili to go with your beer at their American pub called ‘The Last Run.” Everyone can use some good comfort food after an entire day out in the cold. 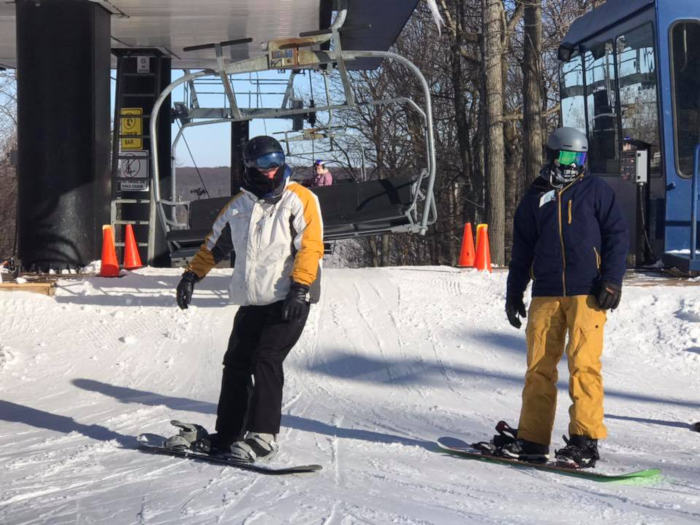 Bristol Mountain, also offering year-round fun for non-skiers with ziplining, mountain coaster rides, and spa essentials where you can pamper yourself, is the highest vertical between the Adirondacks and the Rockies. In the Finger Lakes Region, Bristol Mountain is at the top of the tier. With 2 high speed quads, 38 slopes and trails, and 1200 feet of vertical, it’s difficult to get bored if you’re looking for a challenge or a change of scenery.  They even invested in a high end snow maker that covers 100% of the terrain and majority of the trails stay lit up at night, making it perfect for a day-long event! If you need a little bit more motivation to learn and not spend the whole day at the spa, you can ski for waffles by swooping into the only slope-side Belgian Waffle House in the Northeast, located in the middle of the mountain only accessible by skis or snowboards. Um, sign me up! 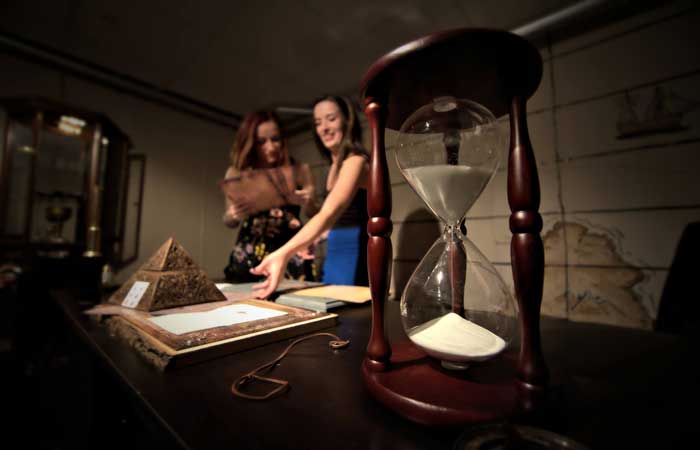 Step Out Buffalo's Official 2021 Holiday Gift Guide is here, WNY! If you got a good handle on your gift giving strategy thanks to Parts 1 and 2 of our gift guide, cheers to you. If not, now that Thanksgiving is over, it's seriously time to get down to business. To... 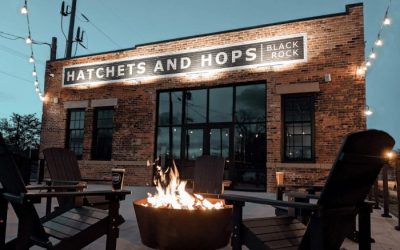