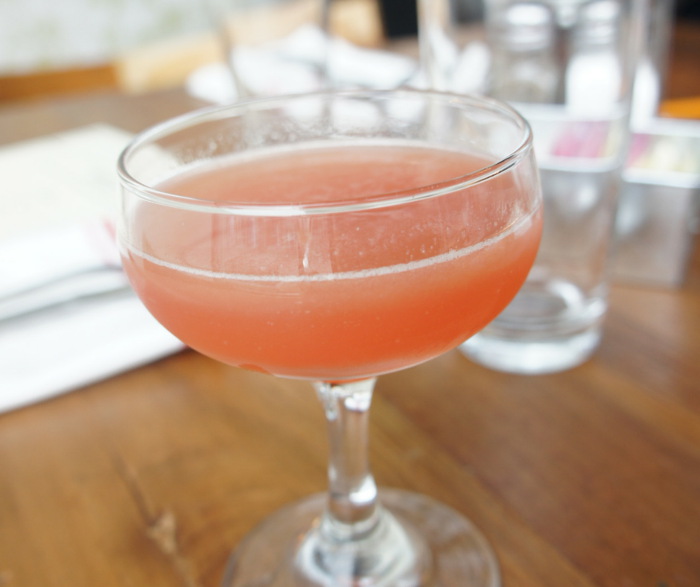 There are three new(ish) brunches in town, and they’re quickly making a name for themselves as some of the best around. From “bagels and brooze”  to #ElmSecretBrunch, these clever Western New York restaurants are jamming as hard as they can to take you from hungover to happy in a matter of bites. Here are three new WNY brunches you need to explore before summer: 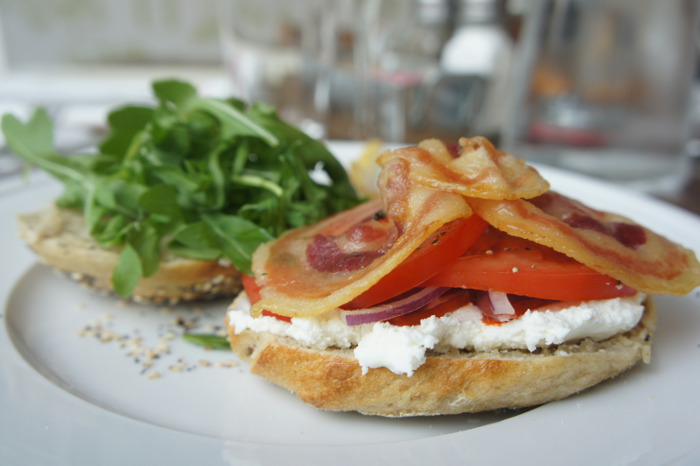 Bagels and Brooze at Hydraulic Hearth

I’m not sure when naming your brunch became a thing, but this BreadHive x Hydraulic Hearth collaboration dubbed “Bagels and Brooze” is nailing it in more ways than one. The BreadHive team sets up shop next to HH’s wood-burning brick oven from 11am – 3pm on Saturday mornings, cranking out a wide variety of the highest quality bagel sandwiches I’ve ever had (and I come from a long four years of the original Bagel and Deli). The Bloody Harry is the hungover hipsters dream, comprised of thick spirals of pancetta, First Light chèvre, red pepper spread, arugula, tomato, and red onion. Plus the Hearth brings a brunch booze (A.K.A. “brooze”) menu to the table that will knock your socks off and rally the worst of ’em. Be warned, this collab is fleeting. We’re not sure when, but we’re guessing sometime around farmers’ market season, BreadHive’s HH residency will end, so get there fast.

After this East Aurora gem started sit down dinner service last spring, it was only a matter of time before they fired up hot brunch too. And we’re so glad they did. #ElmSecretBrunch, a nickname that was born out of their soft launch approach, features a dynamic menu of three hot options per week, but no matter. You’ll have a hard enough time choosing from dishes like an Open-Faced Porchetta Sandwich, Kimchi Fried-rice and Baked Eggs with merguez sausage, beans, yogurt and laffa bread in the first place. Not to mention fending off temptation to order one of everything at the bakery counter. Elm Street embodies Sunday morning. They also roast their own coffee. You must go. Hot brunch is served from 10 am – 2pm on Sundays.

The newest and most traditional of the three listed here. Oshun brunch brings a full and creative menu to the new brunch scene offering an array of early afternoon foods categorized into appetizers, eggs, sandwiches & salads. Expect plenty of seafood peppering the menu, resulting in elevated brunch fare like Shrimp Toast, Tuna Rice Bowl and Lobster Thermidor along with the usual offerings from the oyster bar. Don’t worry there’s stuff for the sea haters too. Get your fix of brunch cocktails (are we allowed to use “brooze” concerning all brunch boozing or is that strictly a Hearth thing?) from a list including everything from a Hurricane and Bourbon Milk Punch to Oyster Shooters and Bloody Marias. Oshun brunch is served from 11am – 4pm on Sundays.