Magic Bear Beer Cellar, a craft beer bottle shop and tasting bar in the Larkin District, is now open at Millrace Commons (799 Seneca Street). The shop features 12 rotating beers on tap, as well as packaged beer, including a dedicated section to local selections, for on-site consumption or to-go. They also offer a selection of wine, ciders, seltzers and non-alcoholic beverages, as well a small menu of food options. Guests are also welcome to bring in food from other establishments. The beer cellar seeks to promote the elevation and education of beer.

On December 12, 12 Gates will mark their sixth anniversary with, what else, a party. In honor of the special occasion, the brewery will release a pair of beers – Imperial FLO-Mingo, their FLO-Mingo Sour with more cherry, strawberry, raspberry and pomegranate and Putting on The Foil Double NEIPA, featuring notes of pineapple, grape, tropical fruit and hints of pine and herbs. Both will be released on draft and in cans. There will be live music from AJ “Applejack” Tetzlaff from 1-4pm and the last 12 Gates of Christmas Daily Discount, $26 mixed 12oz. case and $66 mixed 16oz. case, will be available.

Once Pizza Plant’s Canalside location reopens, they will be brewing their own beer in-house. According to co-owner Bob Syracuse, plans call for the addition of a new brewhouse, which will supply house made beer to not only Canalside, but Pizza Plant’s Transit Road location as well. According to Syracuse, Canalside’s main dining room will gain a few seats, with a slight decrease in the second dining room off the bar. The site is starting to hire additional staff while electrical work and renovations are completed.

Thin Man Brewery want to get you ready for TID The Season Weekend with the release of their latest Every Time I Die collaboration, Then We War!, a crisp, clean, easy drinking lager, on December 9 at their Elmwood location. They will also be jamming out to only ETID tunes all night. Then We War! will be available at Buffalo Riverworks for TID The Season all weekend long.

Wandering Gypsy Brewing Company is celebrating their first anniversary with the release of their first official beers on December 10. The brewery, located at 3301 Braley Road in Ransomville, will mark the occasion by releasing two oatmeal stouts, one brewed with bourbon barrel aged coffee and the other with Wandering Gypsy’s all day coffee blend, as well as a Belgian Wit. They will also be giving away free coffee all weekend long. 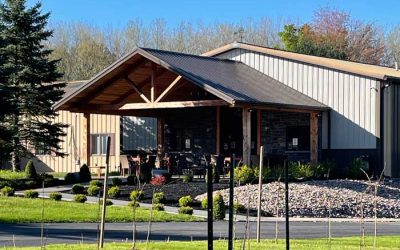 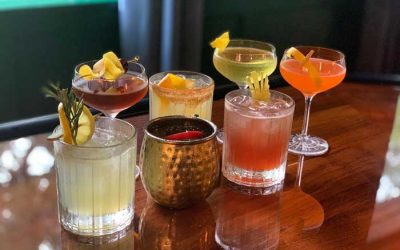 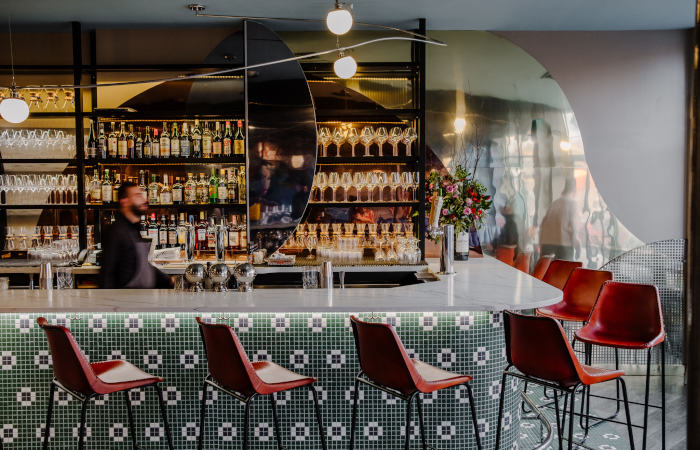