Brickyard, Resurgence Go Back in Time for Eighties Babies

Brickyard Brewing and Resurgence Brewing are going back in time to the 80’s with Eighties Babies, a fruited sour with blood orange, plum, guava and electrolyte drink powder. “Thoroughly crushable, this will have you living your best life all over again. For those of you who missed the 80’s – you have our sympathies. Your loss. DUH!” Brickyard says of the new beer. Eighties Babies will be released on July 10 at the Lewiston Artisan Farmer’s Market at 9am. Cans and draft available will be available afterwards at Brickyard Pub and Resurgence.

Pour Taproom Set to Open in the Theatre District

12 Gates’ annual summer blowout, Rock the Gates, is back on July 17 (12pm). Version 3.5 features live music all day from Hearts & Hand Grenades, Unleash the Lion, Kickstart Rumble and AJ “AppleJack” Tetzlaff, food trucks and the release of Got My Spine Orange Creamsicle Sour and Pickle Gose among others. All tickets are general admission and cost $25 at rockthegates.com. This is an outdoor event, and will take place rain or shine.

Hofbrauhaus Buffalo is holding a ceremonial keg tapping for their pilsner on July 7. The new pils is described as “a crisp beer with a fine, floral hoppy flavor.” WNYHeroes.org will be at the brewery to celebrate with a parade, followed by the tapping of the first keg at 7pm. You can reserve your spot on Open Table at tinyurl.com/HBPilsTapping2021.

Cole’s is joining forces with Thin Man Brewery and Sullivan’s Brewing Company to launch this year’s version of the 11 Day Power Play beer, One Lofty Goalsch Kolsch Ale, on July 12 at 7pm. The beer will be available on draft and in cans. A portion of proceeds goes to the 11 Day Power Play Organization, which supports cancer causes in Western New York through an annual 11 day hockey marathon game. They have raised over $5 million since their inception in 2017. For more information, and to donate directly to the cause, please visit 11daypowerplay.com. 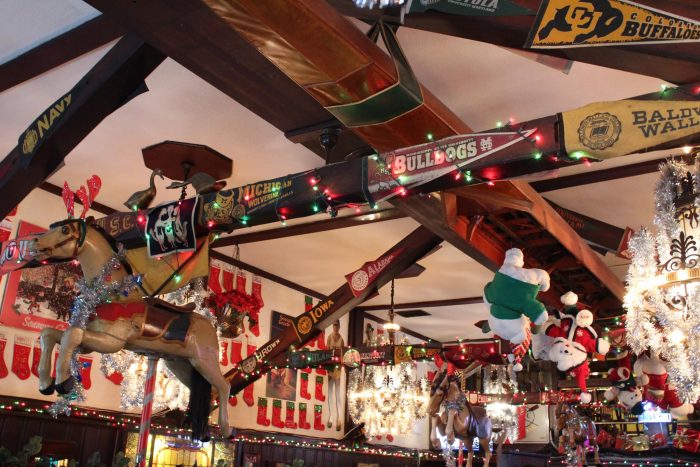 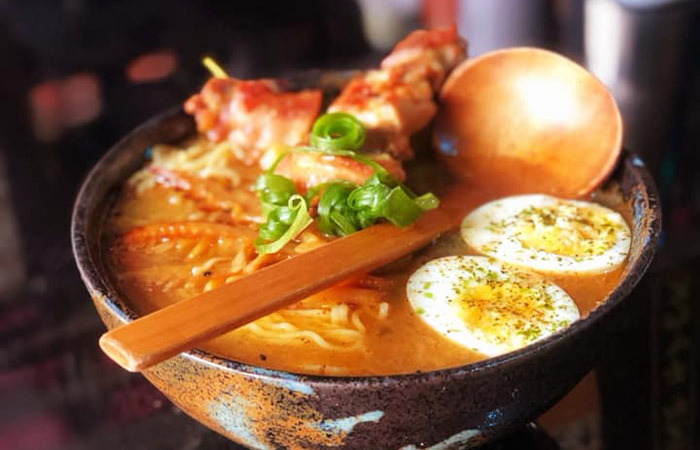 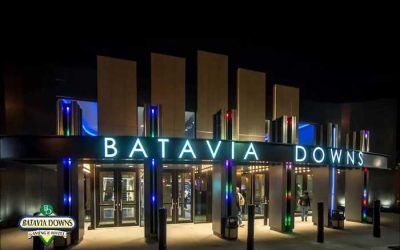