42 North is bringing back two barrel-aged projects this weekend – Krupnik Barrel-Aged Quad, a Belgian-style quad aged in Buffalo Distilling Polish Krupnik honey vodka barrels, a honey-forward quad with subtle notes of caramel and plum, and Bourbon Barrel-Aged Maple Porter, made with locally-sourced maple syrup and aged in maple bourbon barrels from Buffalo Distilling. Pre-order at theoutpost42n.com and pick-up on April 3 (12pm). While the taproom is currently closed, the 42GO Drive-Thru will be open April 3 (12pm-6pm).

After months of being closed to the pandemic, Orchard Park’s First Line Brewing will reopen their taproom to customers. Starting on April 8, the taproom will reopen for indoor seating as they wait for their brand new two-story addition to be done. On days where the weather allows for it, they will have their garage doors open with seating out front.

A number of women in the Western New York beverage industry, including members of Pressure Drop Brewing, Rusty Nickel Brewing, Live Edge Brewing, Lilly Belle Meads, Windy Brew, Content on Draft, and students from Erie Community College’s Brewing Sciences Program, joined forces on “Hazy Girl,” a light bodied and soft NEIPA with low bitterness that was brewed with the 2021 Pink Boots Society hop blend from Yakima Chief Hops. A portion of the proceeds will be donated to the Pink Boots Society. 4-pack 16oz. cans will be released at Rusty Nickel on April 2 (5pm).

Southern Tier Brewing’s The Empty Pint will be holding an “Adult Easter Egg Hunt” on April 3 (11am). While not a traditional egg hunt, you’ll instead hunt for the “mystery beer” to receive your egg (limited amount available). Order the correct mystery beer to receive an egg with a prize inside that could include $1 off your drink, a free app, and more (one per customer).

The Empty Pint will also be celebrating National Beer Day on April 7 (3pm). They will have $4 pours (3pm to 9pm) honor of the day that the Cullen–Harrison Act was enacted in 1933, which led to the Eighteenth Amendment being repealed and Prohibition ending. President Franklin Roosevelt’s famous words still ring true – “I think this would be a good time for a beer.” 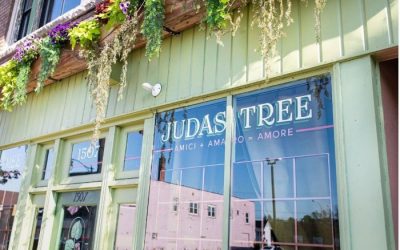 Judas Tree / Photo courtesy of Judas Tree When you go to see The Falls (yes, Niagara Falls), you inevitably look across the river to a glittering Clifton Hill area, pulsating with carnival energy. What you think next will depend on your perspective. You might think:... 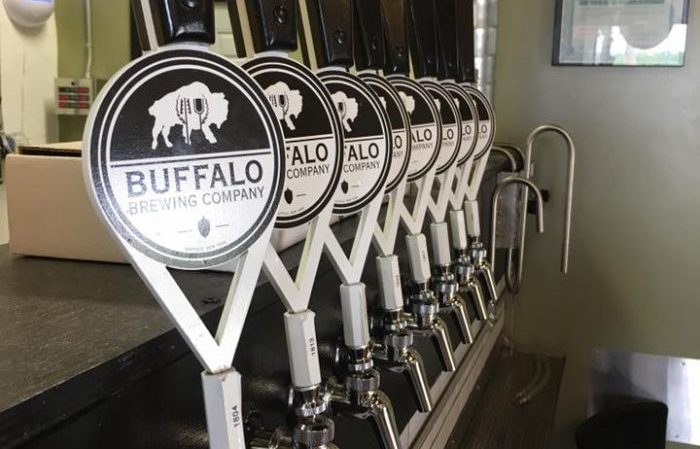