5 Buffalo Beer Briefs to Know This Week: May 5 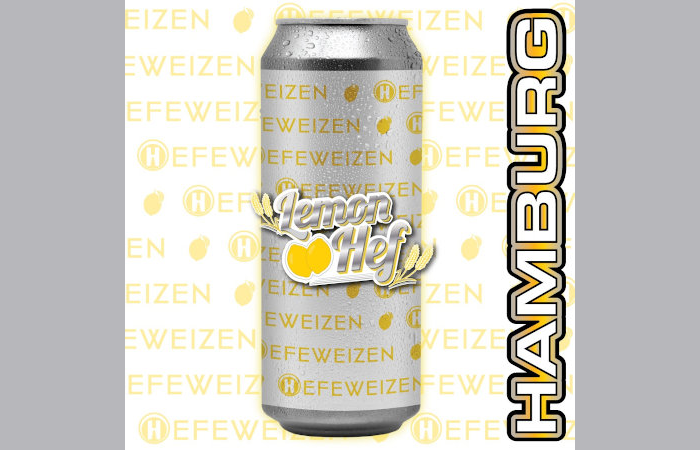 While it’s only May, Hamburg Brewing are set to release a beer perfect for imbibing along the water’s edge on their patio, Lemon Hef, a hefeweizen-style ale with lemon. This traditional Hefeweizen features a blend of German and American hops and is accentuated with lemon purée. It’s easy drinking with aromas of banana, citrus & clove. Available at the brewery on May 7 at 12pm.

2. Other Half Brewing Coming to Seneca One Tower

Brooklyn’s Other Half Brewing, who also has a taproom in Bloomfield, NY, will soon be opening up a new taproom at Seneca One Tower in Buffalo, Developer Douglas Jemal has confirmed. The popular brewery has signed a lease to occupy a total of 12,000 square feet in two buildings in Seneca One’s eastern plaza, according to Jemal. The brewery is currently seeking proper licensing and hope to open up their new location by June. Other Half currently holds weekly beer pop-ups at Seneca One every Saturday at 11am. Visit their Instagram page for more details.

3. Community Beer Works Gearing up for Summer With 2 New Beers

CBW wants to make sure you have the perfect summer beers in hand as pools open across Western New York with the release of Summer Playlist Wheat Ale and That Strawberry IPA on May 7 (3pm). Summer Playlist is American-style wheat beer brewed with orange peel and then lightly dry-hopped with Pacifica hops for a rounded, bright orange aroma, while That Strawberry IPA is CBW’s house session IPA fermented with strawberries and then double dry-hopped with Strata for flavors and aromas of fresh berry, passion fruit, and citrus. Pre-order now at www.communitybeerworks.com.

In an effort to get more residents vaccinated, Erie County Executive Mark Poloncarz has announced the “Shot and a Chaser” program, which sees the Erie County Department of Health teaming with local breweries to offer a free beer to those who receive a COVID-19 vaccine dose. Clinics have been scheduled for Resurgence Brewing on May 8 (11a – 6p), and another clinic will be held at Flying Bison Brewing on May 12 (2pm). You can schedule your first dose at erie.gov/covid19/vaccine.