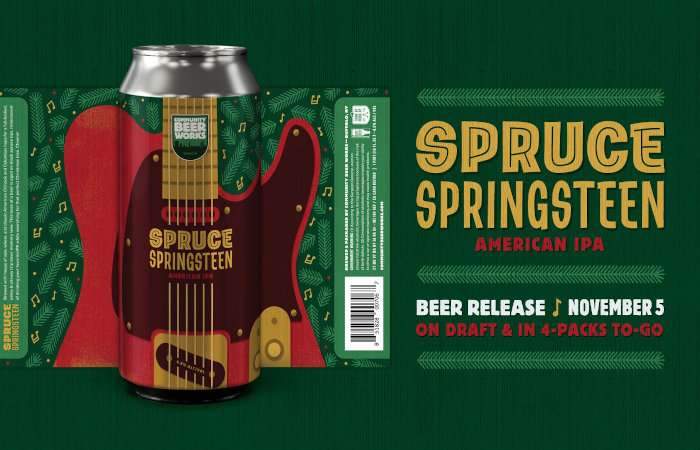 Following the release of Spruce Vilanch and Spruce Hornsby in previous years, CBW will release Spruce Springsteen IPA, the latest in their spruce beer series on November 5 (3pm). Brewed with oats, wheat, and American Chinook and Columbus hops for a full-bodied, piney and citrus beer, Spruce Springsteen is aged on black spruce tips. It will be available on draft and in 16oz. 4-pack cans.

Hofbrauhaus will tap their Dunkelweizen on November 3 (7pm) with the help of honorary barrel tapper Thorsten Knoefel, technical director of International Brewing at Staatliches Hofbräuhaus in München. The festivities kick off with a traditional parade followed by the tapping. Dunkelweizen gives notes similar to bananas foster with a medium body, sweet chocolate, toffee and dark fruit notes. Hofbrauhaus recommends pairing it with Brotzeitteller, Sauerbraten or Apfelstrudel mit Schokolade Eis. Grab a reservation here.

3. Stock Up for the Holidays with Belt Line Pick 6 Mixed Case

With the holiday season in full swing and many more Bills games to come, the time is nigh to stock up on fresh local beer. Through the end of November, Belt Line Brewery is offering a new Pick 6 Mixed Case. For $75, you can mix and match 4-packs of First Loop New England IPA, Buffalo Bohemian Pilsner, Summer League Kolsch, Double Jusey, Farm to Tap: Honey Kolsch, Hop Runner 545 NEIPA and Alright, Hollywood NEIPA. You must choose three different beers.

Clarksburg Cider is releasing their first barrel aged cider, Bourbon Barrel Aged Hard Cider, on November 6 (2pm). Aged in a blend of Knob Creek and Basil Hayden’s barrels, BBA Hard Cider features aromas of brown sugar, red apple and bourbon, followed by flavors of mellow bourbon, vanilla and oak. 16.9oz. bottles and limited draft will be available at the taproom. For the release, Clarksburg will feature bourbon-themed food and drink specials and live music from Tim Britt. A portion of cider sales will be donated to Awesome Paws Dog Rescue. Pineapple Hibiscus Cider is also available again on draft and crowlers to go. 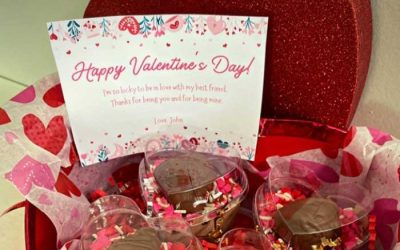 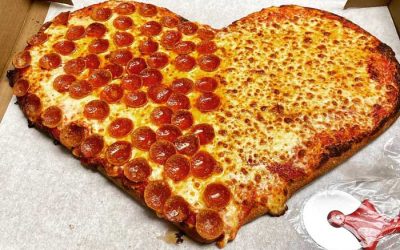