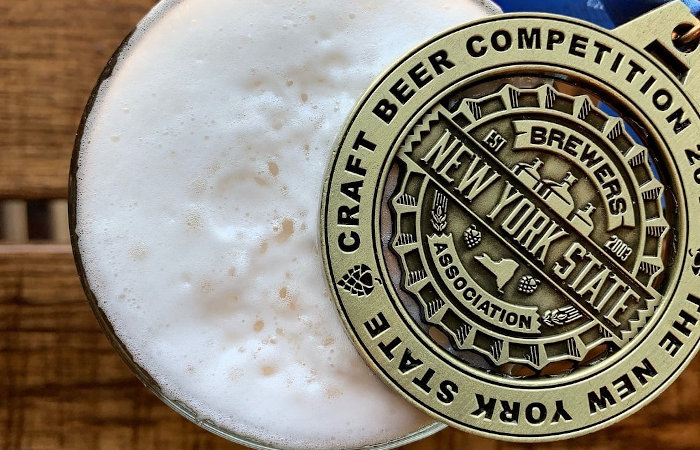 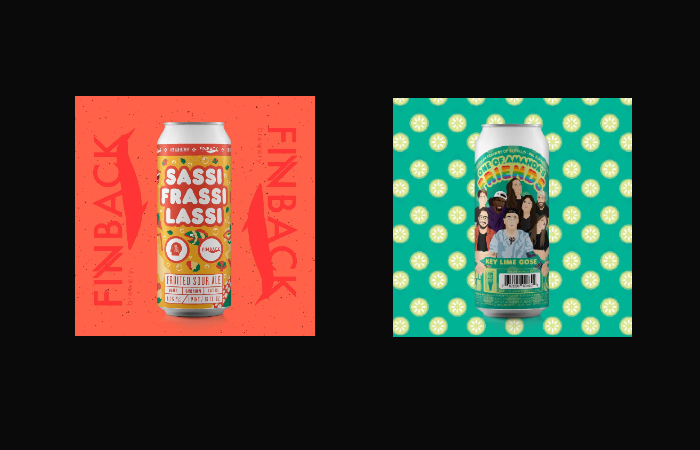 2. Thin Man to Release Pair of Fruited Sours This Weekend

On July 23, Thin Man will release two fruited sours, Sassi Frassi Lassi and One of Amanda’s Friends. The former, a collaboration with Finback Brewing, takes inspiration from a flagship Indian beverage, Mango Lassi, and is brewed with mango, cardamom and lactose, while the former, a key lime gose, pays homage to Thin Man’s current general manager of their Chandler Street taproom, Amanda, and all of her friends, and features a key lime pie nose with solid tartness and a rich body. Both beers will be available at all three Thin Man taprooms. 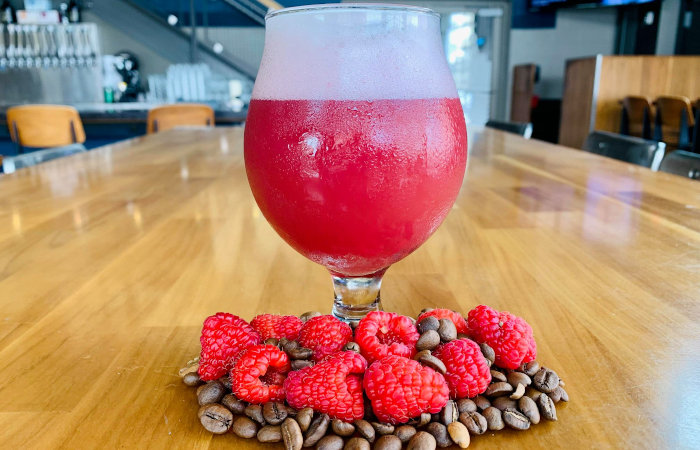 Big Ditch Brewing’s Innovation Series continues with Raspberry Café, a raspberry sour ale with a rich coffee aroma and fresh tart raspberry notes, which finishes with subtle sweetness from the use of vanilla and a light touch of milk sugar. Raspberry Café is available at Big Ditch taproom now, only on draft. 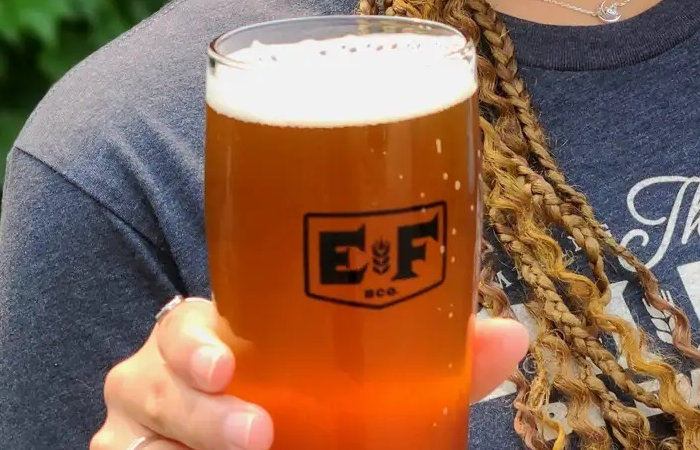 Brewed in collaboration with their 2021 homebrew contest winner Douglas Paulin, Eli Fish’s Haunted Happenings is an homage to Batavia’s Dutch heritage, and the many tales of ghosts, from the Holland Land Office to Eli Fish itself. The beer is lagered with rye malt and finished with a blend of Black, Green, and Pink Peppercorns. Haunted Happenings is available now at Eli Fish’s taproom, only on draft. 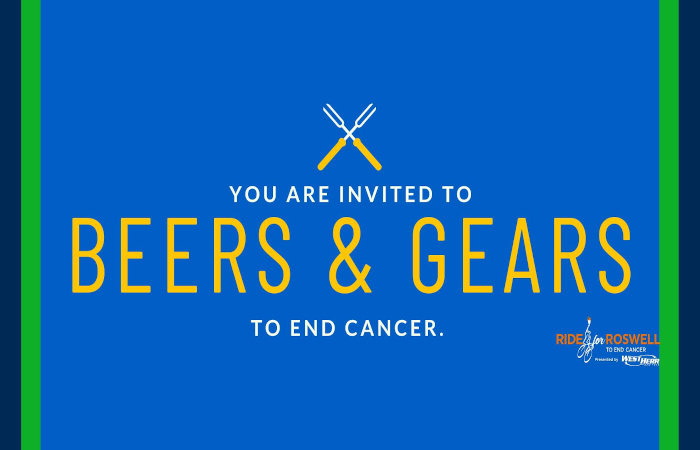 Hofbrauhaus Buffalo is teaming up with the Ride for Roswell on Beers & Gears, which will take place every Thursday, 5:30-7:30pm. As part of the event, you pay $10 and, in return, you will receive one drink ticket. $10 will also go on your Ride for Roswell fundraising page. If you have any questions, you can call 716-845-8788 or email rideforroswell@roswellpark.org. 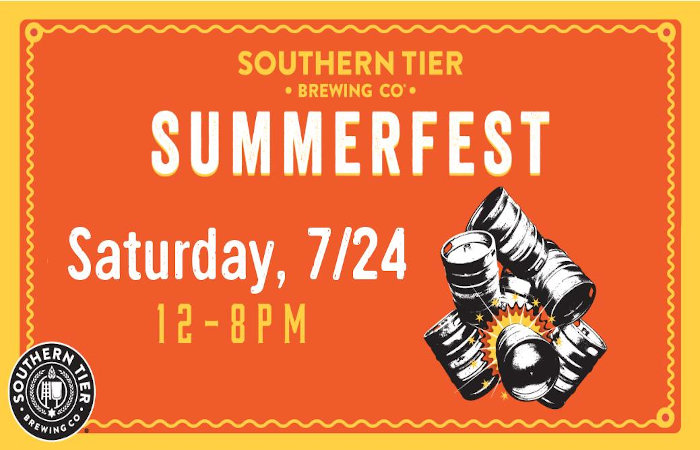