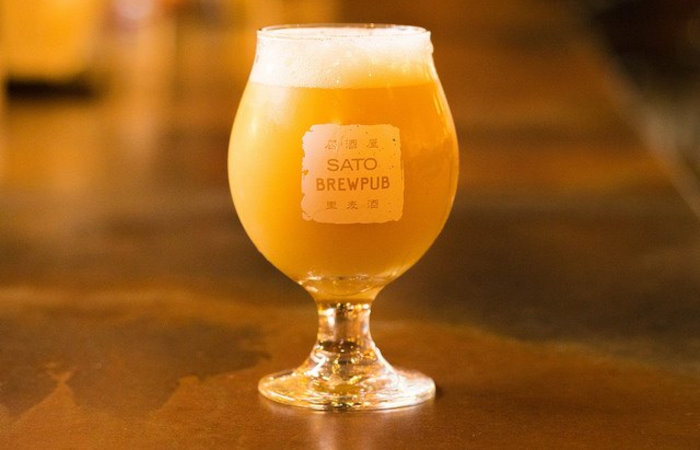 SATO Brewpub, located on Pearl Street, will officially close on May 7, owners Josh & Satomi Smith announced. “Being a small family-owned business in these current conditions we believe this is the move we need to make in order to continue to be able to bring our Japanese food and drinks to Buffalo,” they said in a statement. “We truly appreciate all of the staff who have helped us over the years. Together we brought a new experience to the area, authentic Japanese food, and unique craft beers.” SATO on Elmwood and Sato Ramen on Main St. will remain open.

Resurgence Brewing has launched a new rewards program, Resurgence Rewards. For every $1 you spend in the taproom on beer, food, merchandise or cocktails, you earn points, which can be used towards freebies, as well as discounts on beer, merchandise and more. You will receive a free pint of beer at the brewery when you sign up here.

Five & 20 Spirits and Brewing have released their latest barrel aged creation, Devil’s Tiramisu, a whiskey barrel aged sweet stout with notes of vanilla, chocolate and coffee, aged in a mix of rye whiskey and bourbon barrels. Devil’s Tiramisu is available by the bottle for on-site consumption at Five & 20’s taproom in Westfield, in 6-pack 12oz. bottles to-go and on draft.

Join Hofbrauhaus Buffalo for a keg tapping of their Maibock on May 4 (7pm). The new beer presents aromas of wildflower honey and sweet malt with strong malt notes, a smooth finish and a touch of hop acidity. According to the brewery, Maibock pairs best with the Riesen Oktoberfest Brezen, Schweinbraten, Nurnberger Rostbratwurst and Kasekuche. Sleep in Heavenly Peace will serve as keg tappers and all guests 21 years and older will receive a complimentary Maibock pour. There will also be a steinholding competition at 7:30pm. For reservations, visit hofbrauhausbuffalo.com.

On May 6, Community Beer Works will release Sponge Candy Whale, the latest variant of their award-winning brown ale. The new beer features layers of distinctive English malts with a touch of hops to create flavors and aromas of coffee, chocolate and toasted grains and is brewed with more roasted malt, caramel malts and was then aged on chocolate, natural vanilla, and toffee. Sponge Candy Whale will be available on draft and in 6-pack 12oz cans to go. Preorders are live now at communitybeerworks.com.