7 Must-see Shows This May in WNY 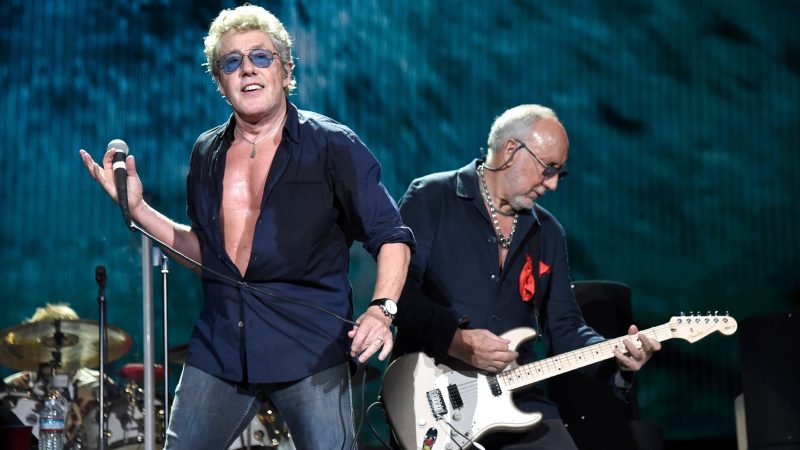 The Who are coming to KeyBank Center May 9th

May is always a weird month on the concert calendar. The weather is nice enough for a lot of artists to hit the road, but the weekly concert series and festivals haven’t kicked off yet so it’s hard to get into a concert routine.

All this is to say, don’t sleep on May concerts. There’s a good mix of top shows, as you’ll see below.

(Some of these shows may be sold out, but obviously you can still find bot-purchased tickets on StubHub for like six times the price because that’s just the way things work, it’s an unsolvable thought experiment like Schrödinger’s cat and nobody can do anything about it, apparently. Please don’t @ us.)

Also known as that band who plays the theme songs for CSI shows, The Who is on everyone’s concert bucket list. This could be their last local appearance so: Get a ticket.

Kongos have become a mainstay of alt-radio for good reason. They write irresistible pop hooks you can sing along to at a festival or, say, Town Ballroom.

Bottom line: Kongos is one of those bands where you know more songs than you think you do.

We’ll be deep into spring by the time Snarky Puppy brings their jazz-rock fusion to Town Ballroom and the timing couldn’t be any better. Prepare to get cosmic, friends.

The 80s were a simpler time, dear reader. Back then, people would wash cars by having skinny women in bikinis roll around on them. Also, you could name your band after a certain part of the male anatomy and no one would bat an eye. Nowadays, 80s band Whitesnake have been reduced to having their music played in Geico commercials and that’s kind of a shame.

Relive the 80s by going to the casino for this show and puffing on 15 cigarettes at the bar while slugging back cheap beer in a thin mist of Aquanet.

Looking like they clawed their way out of a Quentin Tarantino flick (see below) and rocking so hard it hurts, Guitar Wolf are a Japanese hard rock band with a massive cult following. The cost of admission for this show is $17 and you can rest assured these guys will work their asses off to earn every single dollar you give them (and Nashville Pussy).

If you like rocking out to the point it’s ridiculous, circle this date on your calendar.

They really don’t write danceable R&B like they used. Grown-n-sexy Bell Biv DeVoe and Bobby Brown are coming the Shea’s to show us all how it’s supposed to be done.

Back in the late 90s, there were a lot of overly-aggro butt rock bands that everyone seemed to think sounded good. Sick of It All were not one of those bands. They were the real deal and maybe that’s why they’re still going strong.