Hear us out—running is one of the best ways to explore a city, but if you’ve been living in the same place for a while, it can be easy to get stuck in the same routes and patterns.

Yet there’s something delightful about going left instead of right and discovering a beautiful new home, park, building or garden as a result. In Buffalo, we’re blessed with an abundance of all four and whether you’re an avid runner or just want to get your heart rate up a couple of times a week, these routes can add some variety to your regular slog:

Buffalo’s Outer Harbor is a hub of outdoor activity, with over 200 acres of green space and access to paved trails with some of the best views of Lake Erie and the industrial relics along the water. The Greenway Trail covers just about a mile of easy running, while the Outer Harbor Trail spans four miles from Lighthouse Point Park to the Union Ship Canal at Stony Point in Lackawanna with stops along others parks and nature preserves on the way.

When there’s a slight chill in the air and the trees have turned crimson and gold, the atmosphere is perfect for a run through the gentle hills, curved paths, valleys and streams of Forest Lawn. Insulated (for the most part) from the traffic on Delaware Ave, its characteristic hush is almost meditative. Stop off and pay your respects to Buffalo’s very own Rick James or visit the final resting place of President Millard Fillmore. It’s also not uncommon to encounter a small herd of deer grazing among the headstones.

Forest Lawn is also the second stop on your very own Tour de Frank Lloyd Wright, a showcase of about two-thirds of the architect’s remaining work in Buffalo. Begin at Wright’s Blue Sky Mausoleum in Forest Lawn, then exit on West Delavan Ave and turn right to head north on Chapin Parkway. Your second stop is the William R. Heath house at Soldier’s Circle. From there, you’ll take the scenic route through Delaware Park and exit onto Parkside Ave near the Zoo. Your final stop is the Martin House Complex, a prairie style masterpiece on Jewett Parkway. The route totals about three miles—log an extra mile-and-a-half by making your way back to the start.

While any of the urban greenspaces in Olmstead’s park system deserve a spot on this list, Cazenovia Park may be one of the more underrated in Buffalo and is certainly worth the trek for those of us who rarely venture south of harbor. The outer loop comes in at just over a mile and crosses the creek twice—perfect for a quick run or a few laps. Plan to go on a Sunday morning during warmer months and unwind and refuel at the farmer’s market, which often hosts free yoga and local food trucks.

Even if the Garden Walk has come and gone, that doesn’t mean the gardens have, and many of the late summer blooms are at their peak. If getting through a run requires having lots of distractions, the artfully manicured lawns and gardens are perfect for taking your mind off the actual act of running. Richmond Ave and the blocks between the numbered streets to its west are especially fun to explore on foot, and if it’s the right time of day, there’s no shame in stopping off at Remedy House or Breadhive for a quick carb load.

Located along 18 Mile Creek in Hamburg, Southcreek Trail is just over four miles and features moderate elevation change with views of the water below. The trail is in its best conditions for use in May through October, though the adventurous among us might strap on a pair of snowshoes and hit the trail in the colder months.

This summer, blank bricks walls across Buffalo received colorful additions, and this route will guide you through a few new murals across three different neighborhoods. Start with Cassandra Ott’s flower piece at Revolver Records on Elmwood, then head west on Lafayette to Nicole Cherry’s bicycle-inspired design at 1330 Niagara St. Follow Niagara to Prospect St and head all the way downtown to see Logan Hick’s cityscape at 5 Huron St before ending just north at Felipe Pantone’s bold digital-inspired piece on the Town Ballroom façade on Washington St. You’ll cover about 4.2 miles while taking part in an rich tradition of public art in Buffalo.

This post was originally published in 2019 and has been updated. 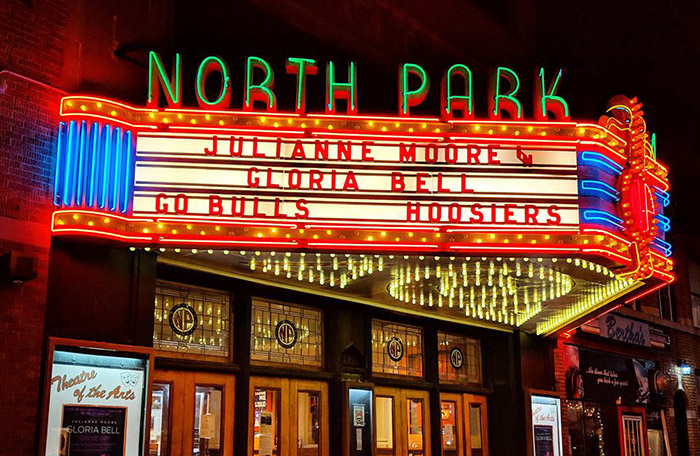 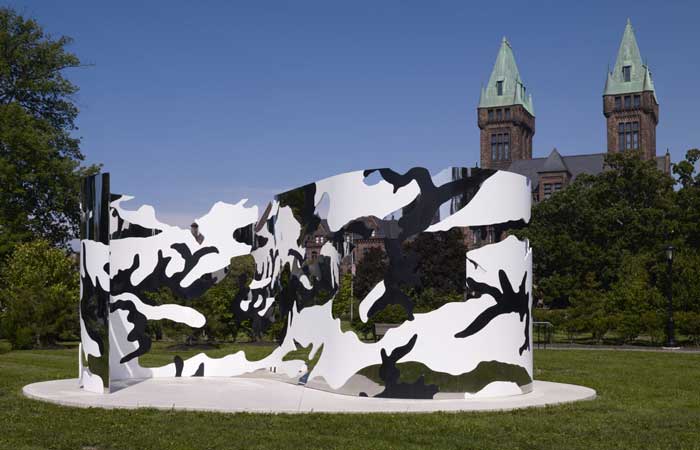 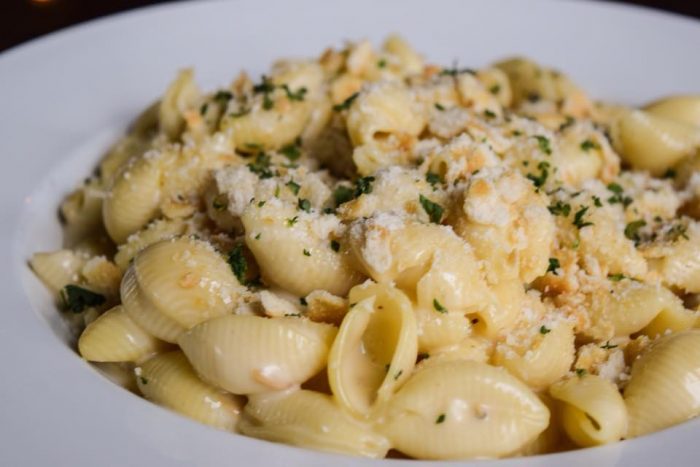