8 Things to Do in and Around Cazenovia Park 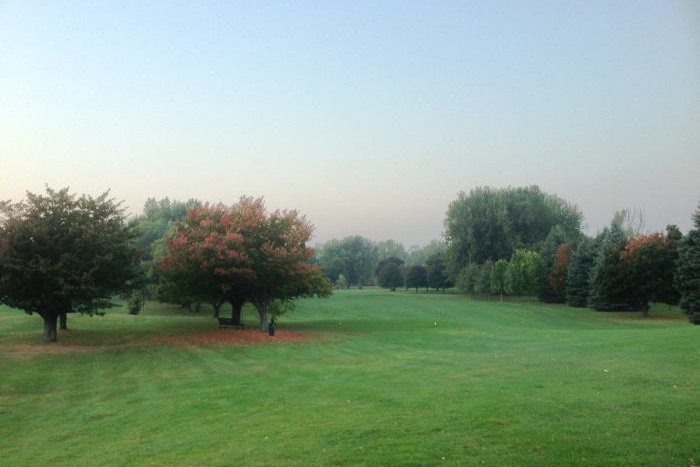 South Buffalo’s Olmsted jewel, Cazenovia Park, was officially designated in 1892 – just four years after it was recommended that the City of Buffalo purchase the land in order to maintain the “goodly number of thrifty trees of fair size and fine form,” according to the 1997 Cazenovia Park Master Plan Report.
Today, Cazenovia Park still boasts an impressive group of those “thrifty trees of fair size and fine form.”
Although Caz’s foliage might be its main attraction for me personally, you won’t just find yourself wandering among ash and elms – there’s a lot to fill up a day out and about in South Buffalo. So we’ve rounded up some of the best activities for a day in and around Caz Park. Enjoy!

Caz Park has a bad rep. Sometimes, that’s for good reason, but most of the time, Caz is woefully underappreciated.
Up until second grade, my backyard was the Caz Park Golf Course. After that, I lived off Seneca St across from the golf course. I spent a lot of time either being terrified of getting hit in the head with a rogue golf ball, or wandering around down by the creek.
Throughout high school, Caz Park became a favorite place to walk outside. Unlike the manicured lawns, graceful willows, and established pathways of Delaware Park, Caz is ever-changing. Each year plants, trees, and dirt pathways seem to sprout up in new places.
Caz is a microcosm of Olmsted’s genius when it came to creating truly natural spaces. Like the hidden, dense, overgrown sections of Central Park, Caz creates woods in the middle of the city.
If you’re planning a day in South Buffalo, make sure to spend an hour or two meandering along the creek, across the suspension bridge, and on the outskirts of the golf course.

I’d say if you play your cards right, you can stop by a local farmer’s market any given day of the week in Buffalo. Sundays is South Buffalo.
Each Sunday from June 3 to September 30 you can find local products at the Peter J. Crotty Casino in Caz Park. The market opens at 9 a.m. and closes at 1 p.m.

RELATED: 13 Awesome Things to Do in and Around Delaware Park

Dog Ears Bookstore and Café is the sole coffeeshop/bookshop in South Buffalo, making it a must-stop for the literary mind on a day out. Dog Ears is a not-for-profit business that funds the Enlightenment Literary Arts Center on the second floor of the shop.
They have an outstanding menu with sandwiches, wraps, and paninis named after famous authors and works of literature, as well as all-day breakfast, salads, smoothies, teas, and appetizers. The Café is right outside of Caz Park on Abbott and is open until 8:00 p.m. Monday through Saturday, and 3:00 p.m. on Sundays.

A Round of Golf

If you’re looking for free, public golf courses within the city limits your choices are pretty slim. But naturally, Caz Park has got you covered.
Although it’s only a nine-hole course, you’ll be surprisingly challenged. BuffaloGolfer.com rated it as #21 of the “Top 25 Public Courses in Buffalo-Niagara: 2010 Ranking.” BuffaloGolfer writes, “Hit your drive anywhere, it seems, until you realize that each of these putting surfaces must be approached with respect and restraint.”
Not too shabby, not too shabby. 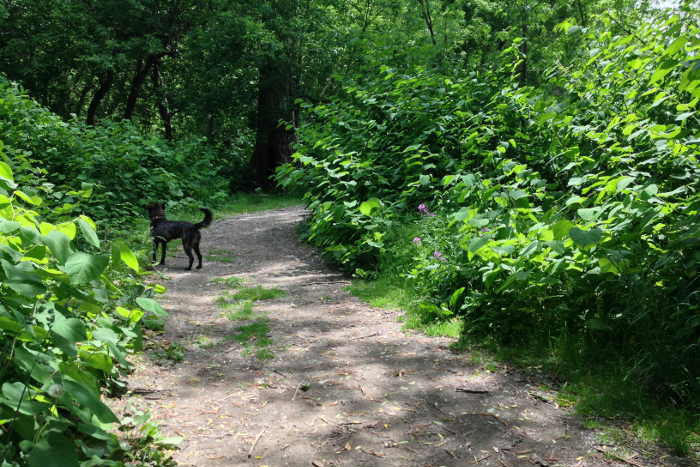 Caz Park is practically a mecca of athletics in South Buffalo. Bring your racket, your bat, your ball, and your friends and you’ve got an entire day’s worth of sports. Once you’ve tired yourself out, pull up a chair and take in any of the numerous kiddie to little league to bar league games sure to be going on.

Indulge in Olmsted’s original vision for Buffalo with a bike ride down the McKinley Parkway Bike Path. The Path connects Cazenovia Park and South Park by one of Olmsted’s most famous parkways – McKinley Parkway. Ride lazily to take in the gorgeous homes and trees lining the lush parkway.

You’ve probably done the Buffalo River starting near Canalside at this point, but have you traversed South Buffalo’s waterways? Drop in at Caz Park and gently explore South Buffalo from a new route.

Cazenovia Pool – an indoor, city-owned pool on Abbott Rd. – is open from 9am-8p during the week and 11am-6:30pm on the weekends (closed on Mondays). Buffalo residents with a City Resident Card can swim for free as long as you sign in (young children must be accompanied by an adult).
Also! Check the City of Buffalo Learn to Swim Programs for Youth brochure if you’re hoping to get your children more confident in the water this year. Eight-week courses will run residents just $15. 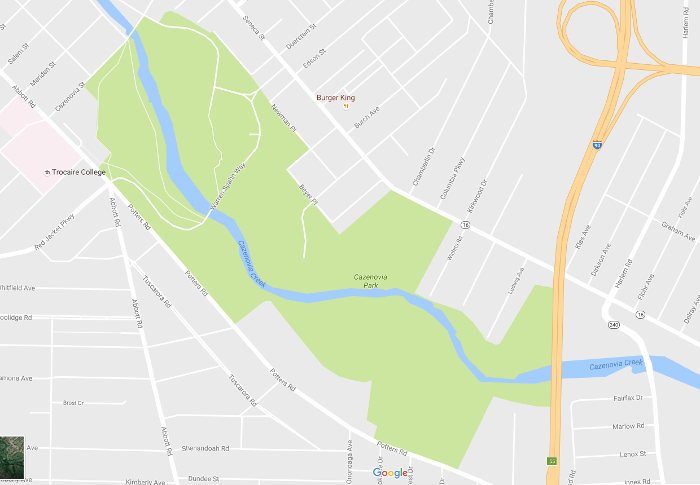