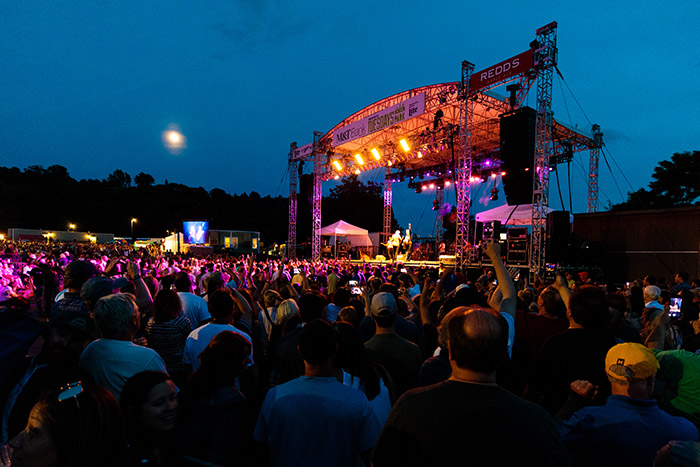 Artpark’s outdoor amphitheater takes the concert experience to the next level. The stage overlooks the scenic Niagara River Gorge. Aka it’s gorgeous. Tuesdays in the Park presented by M&T Bank is an annual favorite. Here’s what to expect this summer.

George Clinton revolutionized R&B back in the 70s by twisting soul music into funk. Over the years, Parliament and Funkadelic have captured 40+ hit singles and released three platinum-selling albums. 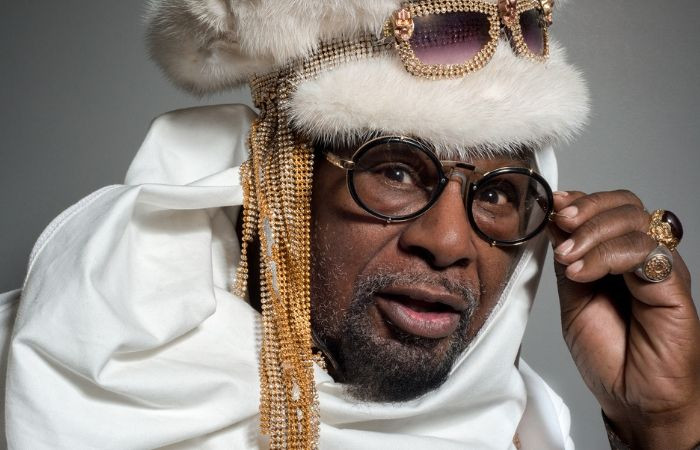 Jump on the “Love Train” and move to the sounds of this legendary R&B group. They’ve just released their final studio album, The Last Word.

with ASIA, John Lodge of the Moody Blues, and Carl Palmer’s ELP Legacy

These pioneers of progressive rock have achieved worldwide success with a history spanning 50 years and 21 studio albums.

This rock music legend is one of the most celebrated rock artists in Canadian music history. His career spans more than 40 years and he’s amassed many hit records as a solo artist and as the voice of The Guess Who.

with Emerson Hart of Tonic

Sugar Ray’s popstar status all started with a breakthrough hit song. “Fly” put them on the map back in 1997 and many hit singles have since followed. Better Than Ezra has led a successful 30+ year career with such hits as “Good” and “Desperately Wanting.”

This band created a musical genre of their own, by beautifully blending the sounds of funk, jazz, pop, soul and R&B. Their catalog of hits has become the soundtrack of many lives — now, then and forever.

The biggest-selling comedy recording artist in history is back to playing the hits and classics for this tour – this time with his band and a 40-piece orchestra! Think high-energy rock and comedy.

This band’s musical style mixes elements of dub, acid jazz, reggae, Indian classical, Middle Eastern, hip hop, electronica, and Brazilian. You may have heard of them from headlining Coachella and Lollapalooza.

Springfield created some of the finest power-pop of the ’80s. He’s a Grammy-winning singer, songwriter, and musician and he’s sold 25 million albums and scored 17 U.S. Top 40 hits. Loverboy reminds us we’re all just “Working For The Weekend,” and Tommy Tutone still suggests calling 867-5309 for a good time.

With founding members Paul Rodgers & Simon Kirke, this group has enjoyed a streak of gold and platinum records and singles. They are only playing an exclusive number of shows this year — just 16 concerts worldwide in 2019, and this is one of them.

One of the most popular rock acts in the world and responsible for some of rock and roll’s most enduring anthems, this band continues to rock the charts 40+ years into the game.

Save the date for Thursday, August 22 for a truly immersive performance. Inflatables are involved. This show takes place above, next to, and in front of you. Artpark will be completely transformed into an underwater world for Pearl Secrets of the Sea and Plasticiens Volants will take the stage.

Tuesdays in the Park