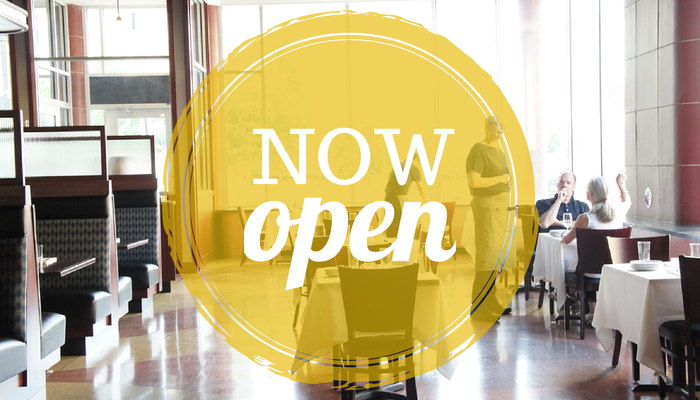 Our mission: Construct a monthly list of restaurants, food trucks, cafes, pubs and breweries, etc. that have opened in the previous month. Instead of undertaking the nearly impossible task of predicting which restaurants will actually open in the upcoming month, we decided this strategy would be more valuable for everyone involved. With bureaucrats, bankers and bean counters, unpredictable weather and contractors involved, it’s hard to say when a restaurant is opening until it is already, in fact open.

Disclaimer: We recommend you call ahead to be sure you’ll find an open restaurant upon your arrival. Good Luck! Drop us a line at info@stepoutbuffalo.com if we missed any August openings.

The HandleBar might seem like a lonely, unattached outpost caught between revitalizing neighborhoods in downtown Buffalo, but it’s the perfect way-station for urban explorers, on bike or otherwise. Equipped with draft beer, gourmet stuffed potatoes, flatbread pizzas and a pedal powered phone charger, this gastropub is off-beat and ready to be explored itself. 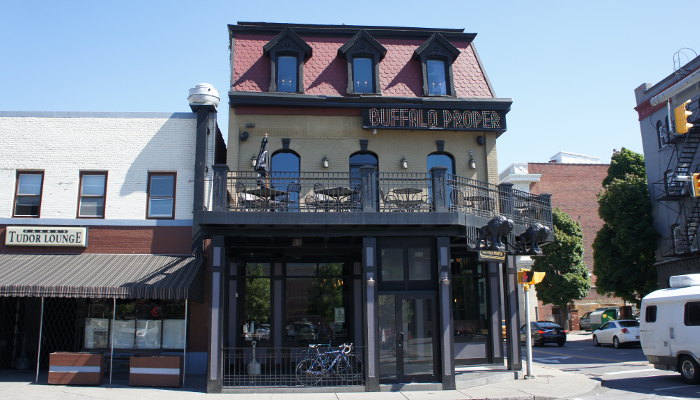 Thanks to their highly regarded chef and bartender, Buffalo Proper was one of the most anticipated openings of 2014. The restaurant was originally made to be named Blood and Sand, but after a run-in with a twin, the name Buffalo Proper was born. Expect high quality craft cocktails and delicious plates from Karel & Forster respectively. 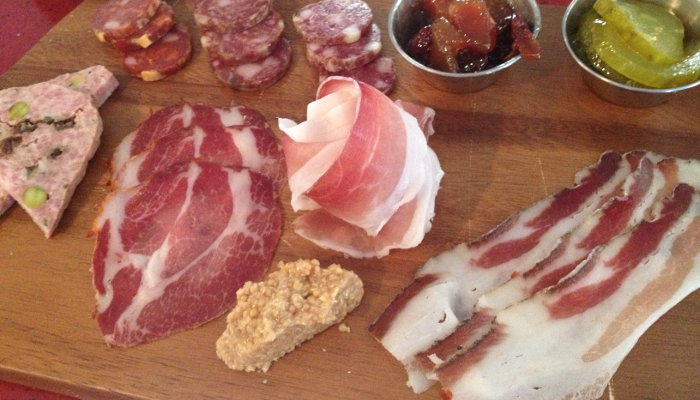 This new tapas style bar offers some of the finest charcuterie in town compliments of Tabree Chef Bruce Wieszala. You’ll also find different varieties of oysters depending on what’s available. In the tapas tradition of small plates, this spot is perfect for a light meal, a pre-dinner appetizer, or sharing with a group. 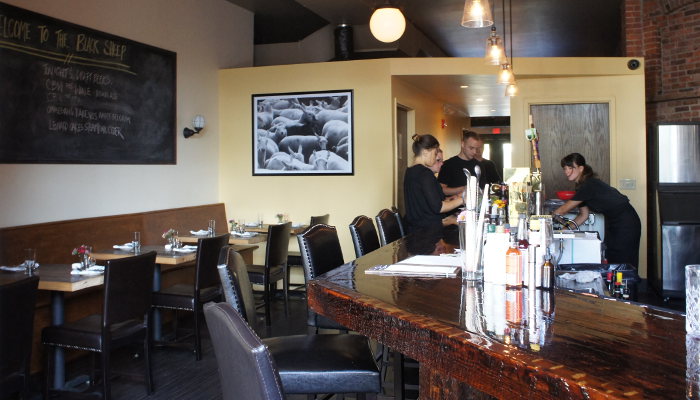 Now open on Connecticut St. on Buffalo’s West Side just a hop, skip and a jump from the Horsefeathers Market, The Black Sheep is the work of Ellen and Steve Gedera. They closed Bistro Europa on Elmwood in March to get started on their new digs. There’s much on the menu to be excited about. 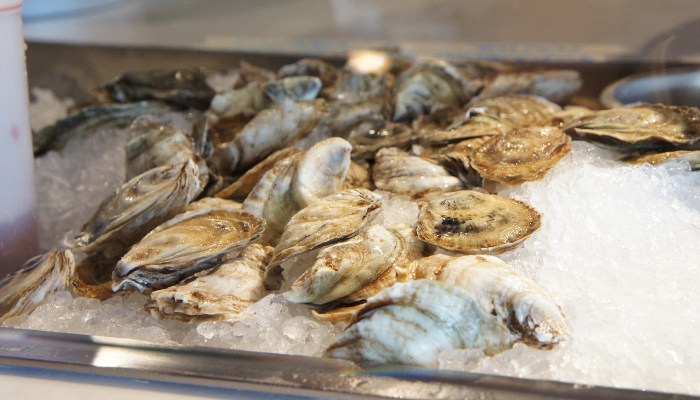 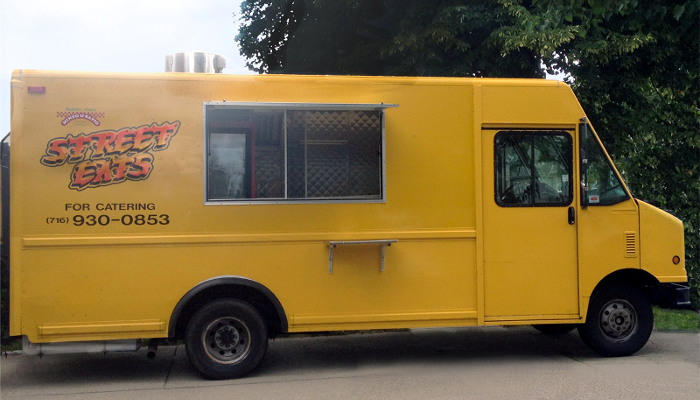 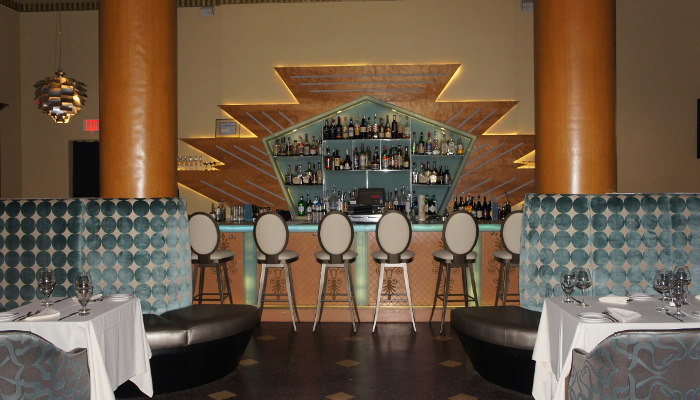 Bourbon & Butter is the evolution of Mike A’s at The Lafayette. Gone is the super fine dining in a dark, formal room. You’ll find Bourbon & Butter in the space formerly used as the bar room for Mike A’s. Drop by in whatever you’re wearing for what promises to be the same high quality from the Mike A days at a lower price point and in a more cas atmosphere. 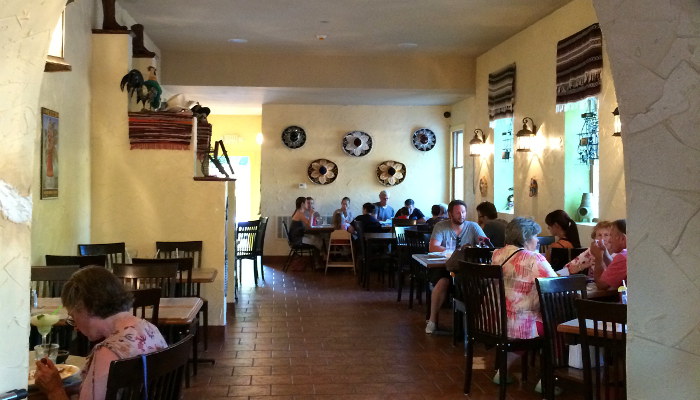 Arriba Tortilla has finally made the move to their new location behind Taste. You’ll recognize the decorations and menu from their Main Street location. New are the long bar featured in the front, and patio in the back.