Band Together Buffalo Brings Live Music to Homes Across WNY 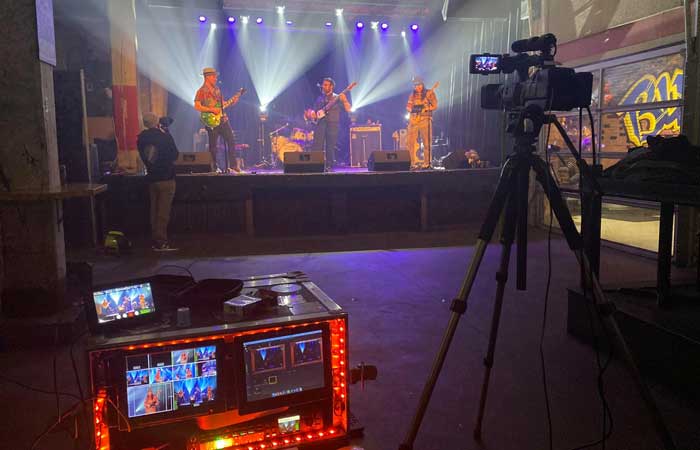 Have you heard? Due to COVID-19, we’ve temporarily changed our motto to “Stay In, Buffalo”.  And for the foreseeable future we will be posting content that shares how our community can continue to support local businesses while adhering to guidelines set by the CDC.⁠

At this point in the coronavirus lockdown, you’re probably physically repulsed by endless news updates, the Netflix scroll and old Sabres games. When it come to entertainment, there’s nothing like live performance and the quarantine has mostly reduced us to watching karaoke on Facebook.

You’ve probably heard some bona fide musicians are livestreaming performances, but those can be a mixed bag: The audio quality from an iPhone is a shadow of what you get in-person.

If you want to scratch that live performance itch and support local artists at the same time, Band Together Buffalo has been bringing in live, professional concert experiences into homes across Western New York. The local chapter of Band Together is an outgrowth of Buffalo.fm – a non-profit that has been streaming live and archived performances from WNY musicians for years.

“We’ve been (livestreaming audio) since 2014,” founder Marc Odien recently told us. “So, it’s not really anything new for us.

“We’ve been doing live shows on a weekly basis, especially from Buffalo Iron Works. We’re kind of hardwired into the building. We’ve been doing at least a show a week from there for the last four or five years.”

For the past month and a half, Band Together Buffalo has been aiming to stream on a Tuesday-Wednesday-Thursday schedule. Sets from local artists are about one hour long and typically include an 80/20 percent mix of original music to cover songs. There’s been a strong emphasis on jam bands, folk, Americana, and singer-songwriter acts. But Odien said his team has seen a flood of requests for all genres and they are trying to include a broad range of acts.

“We’ve been inundated with local bands,” he said. “So, we’re trying to squeeze them all in as best we can and be creative about it.

“If you want a high-quality concert experience from your couch, we’re the place to be,” he added. “People have been connecting the stream to their big screens and their stereos, and it’s definitely worth doing.” 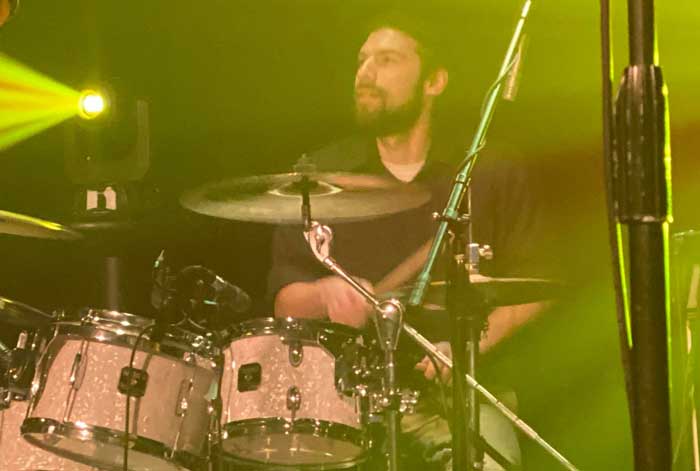 Being a non-profit, Band Together is dedicated to making as much money as possible for the artists who perform. Odien said each artist gets a stipend for playing, which is funded by a GoFundMe campaign and sponsorships — from the local beer collective Buffalocal and a few local music venues. During each performance, artists have been promoting Venmo and PayPal accounts where viewers can send tips.

Importantly, all state guidelines on social distancing are being followed to keep the artists and production personnel safe.

When it comes to seeing live music in-person again, it remains to be seen what will happen in the short- to medium-term. But whatever happens, Odien thinks the current situation is bringing a new awareness to livestreaming and he thinks it’s here to stay as a way to experience a musical performance.

“I think, if anything, it’s made musicians, venues and bar owners realize there’s other revenue sources besides live music at a bar,” he said. “The technology is there.”

“We’ll keep doing this as long as there’s a need and as long as we can ensure the safety and wellbeing of the artists,” he added. 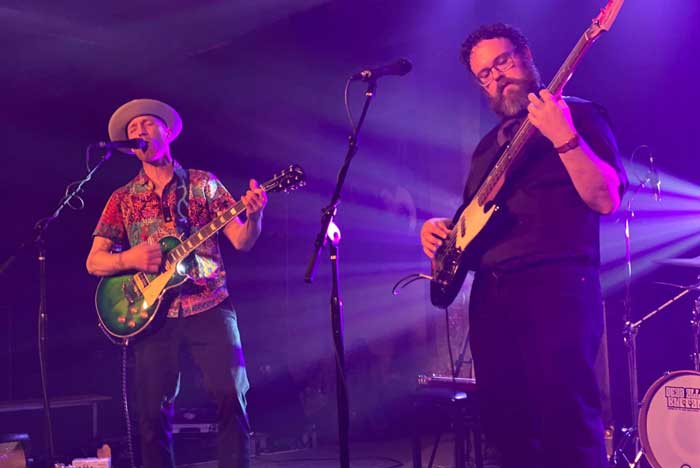