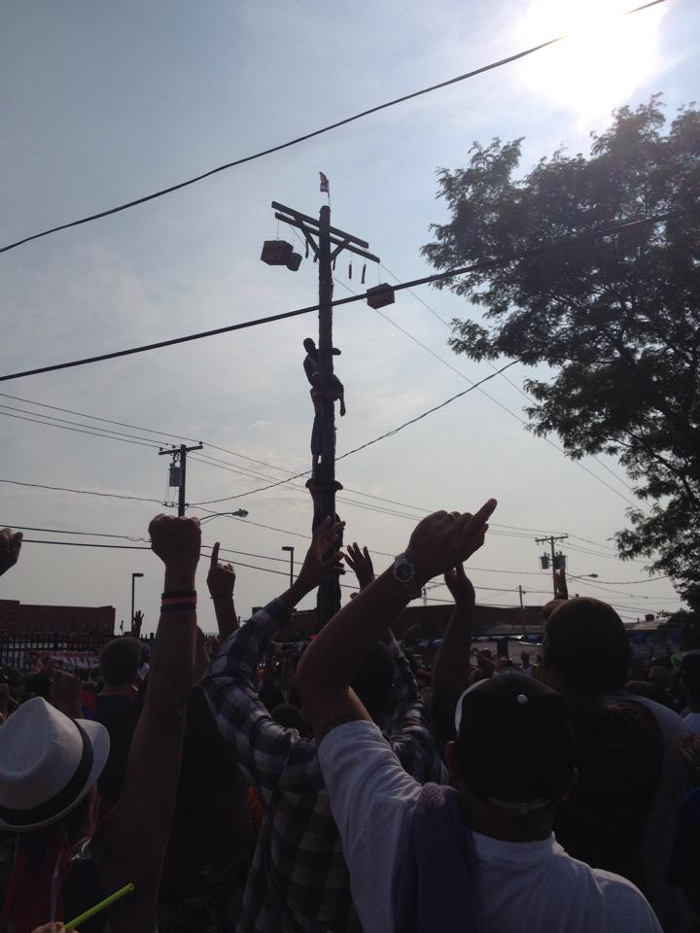 Well, if you read the headline to this article – you probably correctly guessed right: the Grease Pole Festival. Currently in its 46th year, the annual festival serves as a reminder to many of us that the Puerto Rican and greater Hispanic community has deep, deep roots in Western New York.

The three-day festival is probably best known for its namesake – a large telephone covered in grease that teams attempt to scale to get a prize at the top. Normally, this is the part of the article where I provide some “background” and clue you in to the larger significance of a bunch of people climbing telephone pole covered in grease. Unfortunately, my exhaustive research only revealed that the tradition dates back hundreds of years to Spain and Italy – often as part of festivals to celebrate Catholic saints.

In a recent interview with festival organizer Wilmer Olivencia Jr., I learned that Puerto Ricans moving into Buffalo during late 1960s and early 1970s started the local Grease Pole tradition as a fundraiser for the community’s social club and to maintain their cultural heritage.

“This was something (the older generation) saw growing up in Puerto Rico,” he said. “So at the festival, everyone eats traditional Spanish food that maybe they don’t cook at home, listen to music, buy art, dance, meet up with old friends and meet new friends.”

“It’s a great family-orientated event that people come to for a good time,” Olivencia added. 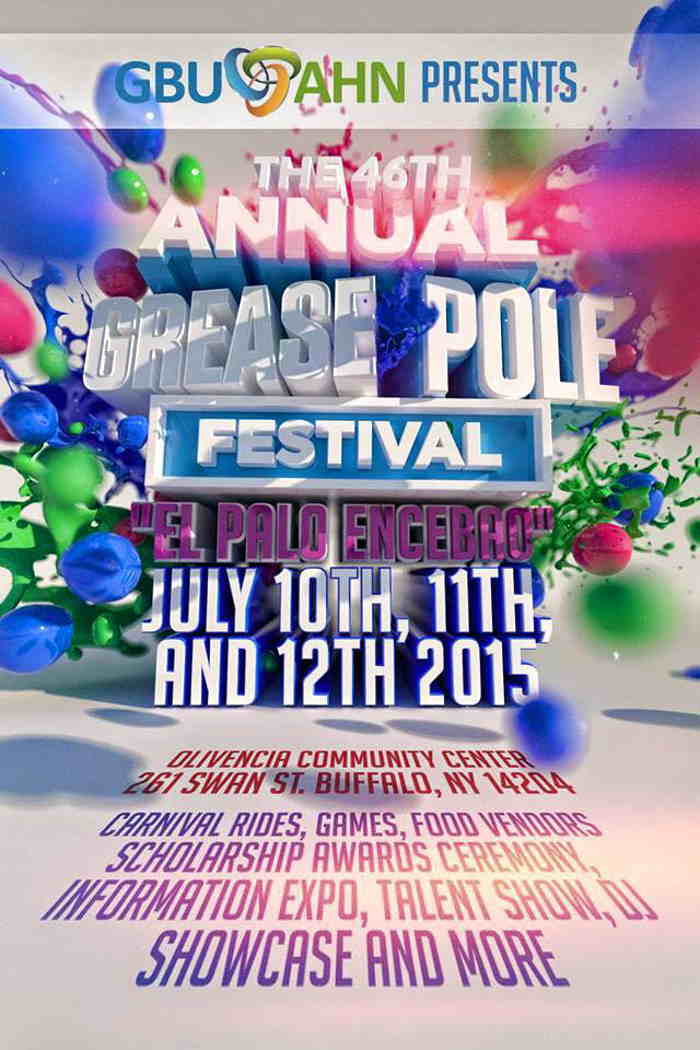 Perhaps most importantly, The Grease Pole Festival serves as a fundraiser for the Olivencia Community Center and Puchos Social Club. Olivencia Jr. described how the center forms a sort of bedrock for the local Puerto Rican community, through scholarships and other programs, as well as provides support during times of crisis, such as holding hurricane relief fundraisers after a major storm hits Puerto Rico.

“When the church down the street burned down, they had their services for two years (at the community center),” he said. “When there’s a crisis in Puerto Rico or Buffalo, this is the place people come together to brainstorm and say, ‘How can we help? What can we do to make it better?’”

Ethnic festivals can seem insular to those outside the community and Olivencia told me that non-Hispanics are more than welcome to come and enjoy the food, drinking and music. He suggested they embrace the same spirit that non-Irish do at the St. Patrick’s Day parade or non-Polish do on Dyngus Day.

“Regardless of what ethnic background you come from, when you come here, you’re going to walk out with a little flavor in your step or you might speak one more word in Spanish,” he said. “Everyone walks out happy and having had a good time.”

Those attending can expect all the staples of any good Buffalo ethnic festival: crispy comfort food, a beer tent, food trucks, live music, rides for small children and booths from local outreach organizations like PUSH Buffalo and others. In addition to traditional Puerto Rican cuisine, this year’s festival will also include traditional food from Peru and Mexico.

The main event – the grease pole climb – will be held at 5 p.m. on Sunday. 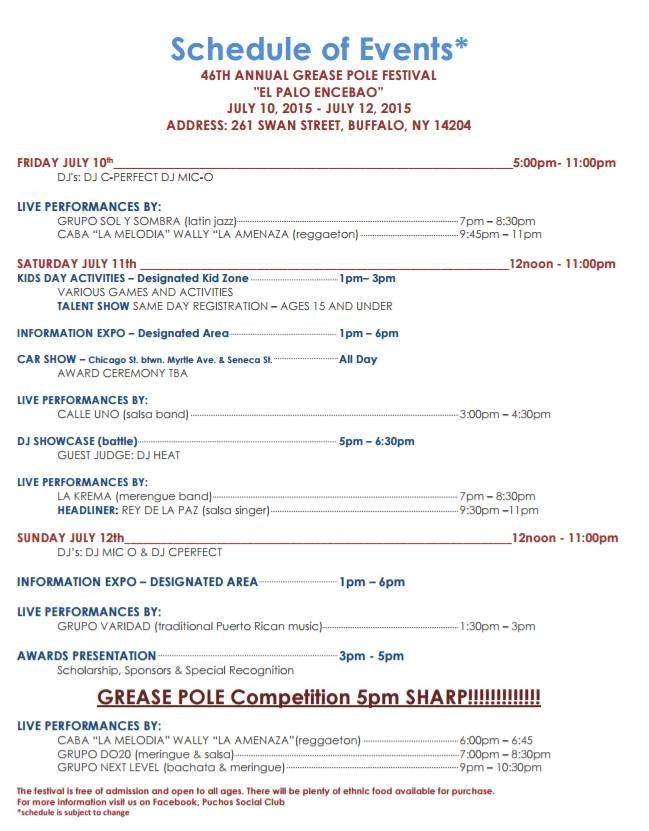