Who Has the Best Bloody Mary in Buffalo? 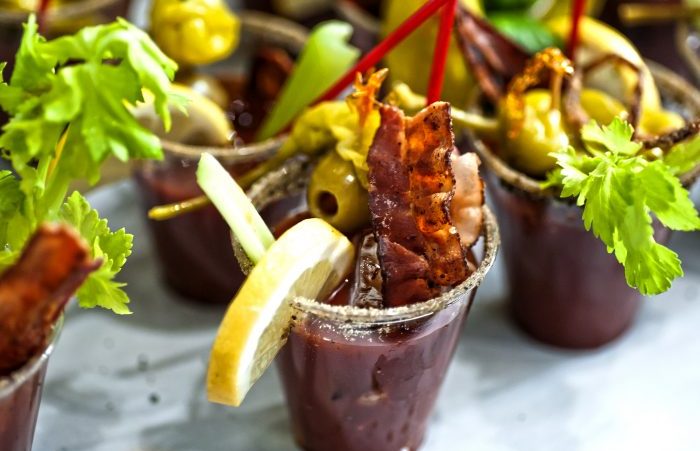 Attendees were invited to try all ten of these unique Bloody Mary concoctions, which were then voted on right on their smart phones. In addition to watching the votes tally up in real time, attendees were also able to enjoy DJ Christian Martinez throughout the event, as well as appearances by ADK Bloody Mary Tonic, Buffalo Collective, Fab U Bus, Krista’s, SPACE, Studio Hue and Yelp. 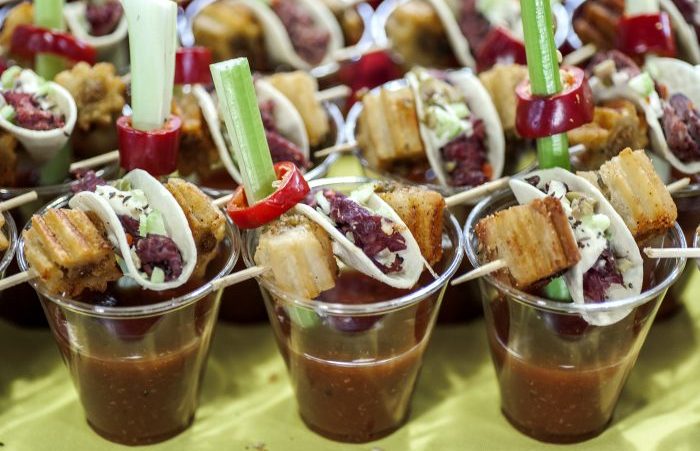 In addition to our collaborations with Tommyrotter Distillery and our Presenting Sponsor Compeer, the event was also sponsored by All Season Rentals, AT&T, Arctic Ice, Balloon Masters, Buffalo Brunch, Buffalo Spree, Compeer, DENT, D & M Refrigeration, Mountain Glacier Water, Orangetheory Fitness, Print2Web, Rolling Hills Asylum, Visual Eyes, and Zoladz Executive Transporation.
Wanna see more pics? Check out the full album with THOUSANDS of Bloody Marys right here.
About the Organizers: StepOutBuffalo.com is a local website based in Western New York that informs people on the latest and greatest happenings in the area. We’re a popular and ever-growing resource for people all over the region, and now we’re bringing great events to the Queen City that encourage and support businesses in our community!

Emily is co-founder and Director of Storytelling at Step Out Buffalo. Her favorite things to do are eat, travel, and think up business ideas. Emily is originally from Hamburg, NY and her out of town friends will tell you that she loves to talk about Buffalo any chance she gets.
Find More ➭ Buffalo Bloody Mary Fest