If you’re in the market for a truly proper Bills tailgating beer (if you’re in Western New York, you most certainly are), a few local breweries have you covered with five Buffalo Bills-themed brews available in cans.

And better yet, beyond the wonderment of themed, fresh, locally brewed, easy drinkers, is that when you partake in these beverages, you’ll be doing your part to give back! Read on for five must-try Bills-themed beers this football season.

This 4.9% German Pilsner was made for tailgating and/or watching the Buffalo Bills from the confines of your couch. Peter Cahlstadt designed the can art, which features images of the late Pancho Billa, famed streaker Tristan Lambright, and a member of the Bills Mafia plunging through a table.

Pills Mafia is another Bills-themed lager that has become a core brand, and another one that can be found normally at an attractive price point. It’s clean, crisp, and easy drinking, and yet another staple lager you’d find in my beer fridge. 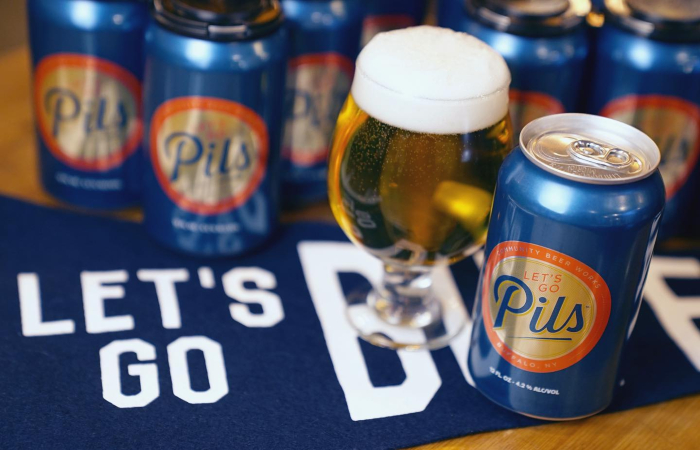 A good beer with an even better name, Let’s Go Pils has become a flagship of CBW’s lineup, and a staple in this writer’s beer fridge. It’s crisp and clean, just as a proper crispy boy should be, and can be found at a tasty price point everywhere great beer is sold. Make sure you have at least one six pack for this weekend.

“The pilsner style is a more delicate beer,” CBW Co-Owner Chris Smith says. “It takes quality brewers to make quality beer. I judge a lot of breweries based on the quality of their pilsners. It’s about us trying to find a space in the pilsner market for ourselves with a high-quality beer that’s approachable for the people.”

Big Ditch Owner Matt Kahn says that the beer should provide a pick-me-up for beer drinkers at their next tailgate.

“The idea of drinking a coffee beer on mornings before Bills games sort of made sense to us – sort of a pregame boost, if you will – and with the amount of coffee in this beer, it definitely achieves that goal,” Kahn says. “We just thought this was a cool name and would appeal to (dark) beer drinkers, coffee drinkers, and Bills fans alike.”

At 4.5%, 12 Gates Brewing Table Smasher, brewed with local honey from Bee County in Darien, provides everything you need to get through your tailgate. It’s light and easy drinking with just the right ABV for day drinking. In other words, my review of this beer my first time drinking it consisted of one word, “crushable.”  Get it in cans, on draft, and crowlers to go from 12 Gates or check the shelves of local craft beer retailers.

Resurgence “Circle the Wagons” mixed pack features two Buffalo-style IPAs and two pilsners. Get’ em in time for your next tailgate party! The aptly titled Playoff Pilsner is a light, bready pilsner with Tettnanger, Columbus, and Falconer hops, with a classic balance between sweet and bitter. At 4.4%, it’s easy to enjoy a few while you cheer on the Bills for another win. Go Bills!

This post was originally published in 2018 and has been updated. 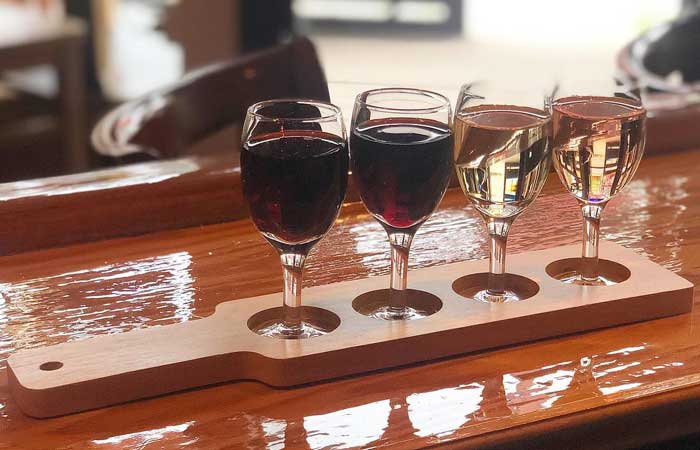 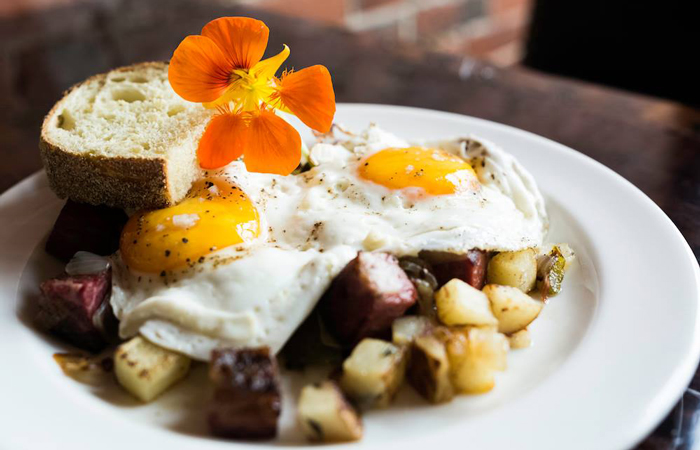 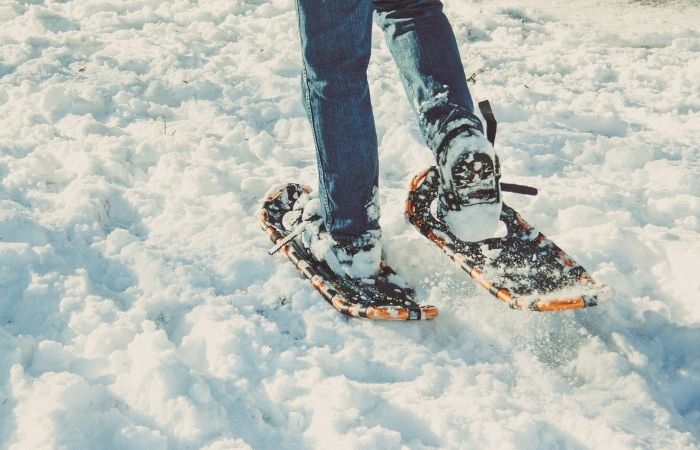 Ultimate Guide to Snowshoeing in WNY

Have you ever tried snowshoeing? It may not be the number one activity that comes to mind when a fresh snowfall hits WNY, but it's a great way to get out of the house and enjoy the Buffalo winter weather. Our region is home to plenty of fantastic places to go...