We lost a lot of good restaurants in 2019, but what we lost in iconic restaurants (RIP Seabar), we gained in the form of thrilling new concepts, luxurious spaces, culinary delights and grand ambitions.

Below is a short list of what we think are the best new restaurants to debut over the past calendar year. It bears mentioning that many of our favs from 2019 happen to be female- or minority-owned, which we very much support. Cheers to 2019! 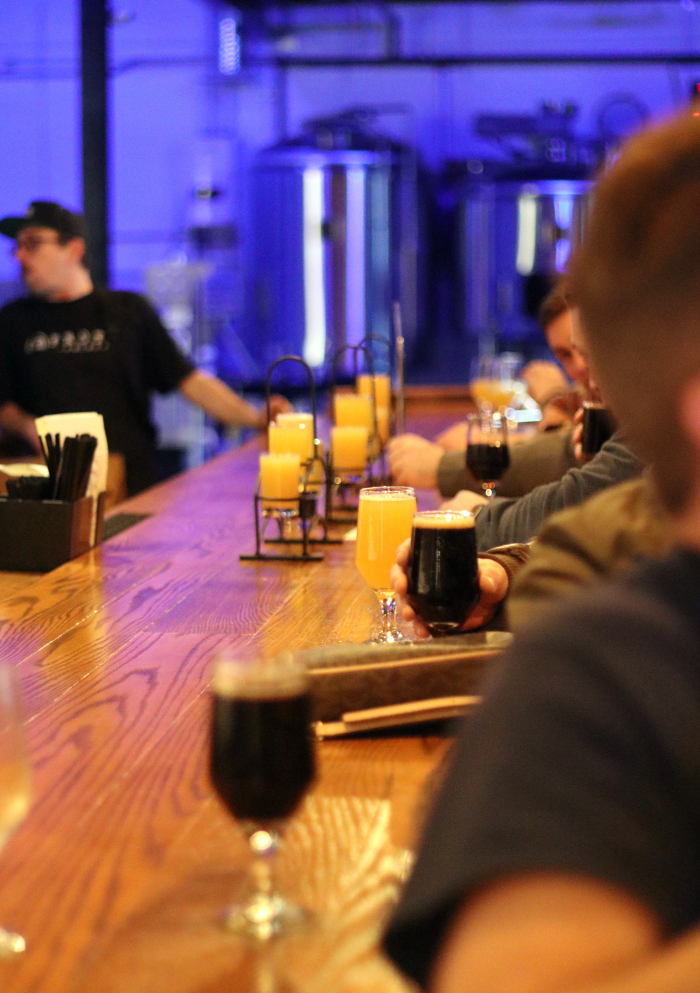 Some new businesses are all about the slow build, and some come out of the gate like a rocket. The new Froth Brewing Co. is the latter, bursting onto the craft beer landscape like the latest SpaceX launch.

To be fair, Froth makes a lot of classic beers as well, but the new brewery has definitely staked its claim as the go-to spot for new beer styles. 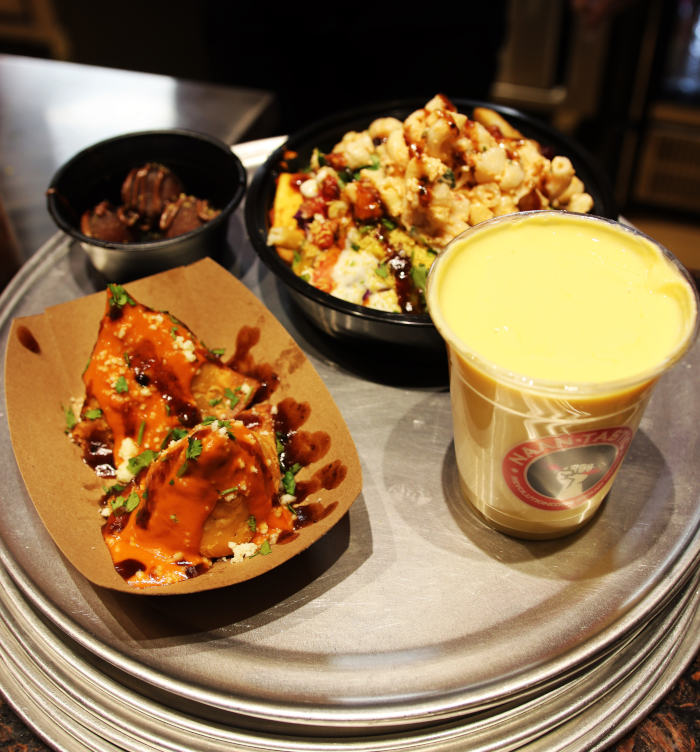 We saw a lot of fast-casual places open this year, but Naan-tastic was a revelation. Coming out of Rochester, Naan-tastic is basically an Indian version of Chipotle, and yes, it’s as good as it sounds. The fast-casual format may be what grabbed the headlines, but the fresh flavors at Naan-tastic smashed anything rising out of the steam tables at your nearest Indian buffet.

With killer food and a concept that has real staying power, this looks like it could be the beginning of a beautiful friendship. 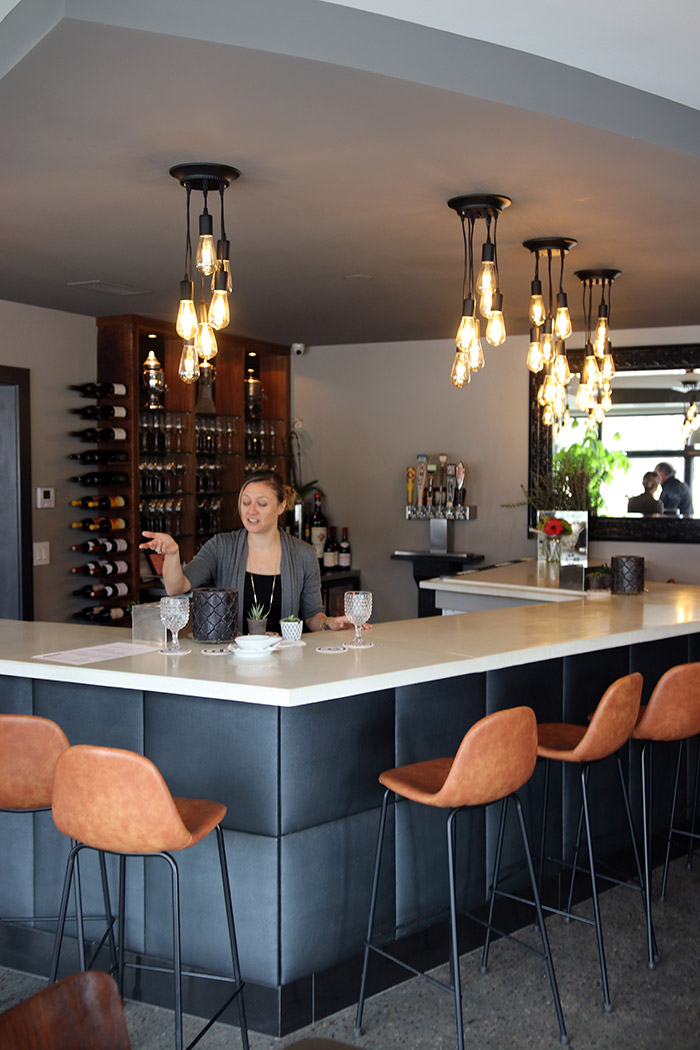 Unlike Froth, daniela. has been all about the slow build. Daniela Kayser spent years developing Italian-American recipes and working the local catering circuit before opening her restaurant this past spring. Weirdly, the low-key approach got upended when daniela. got massive media attention for bringing a unique style of pizza called ‘pinsa’ to WNY.

“I didn’t expect all this craziness, what I call Pinsa-mania,” Kayser told us over the phone. “I just wanted to have my commercial kitchen to do my catering and then have this little cafe… kinda keep it simple. But now it’s crazy, and I’m just trying to find this balance.”

Our advice: Don’t be fooled by the pinsa hype. Everything from the décor to the food is done right – and built to last. 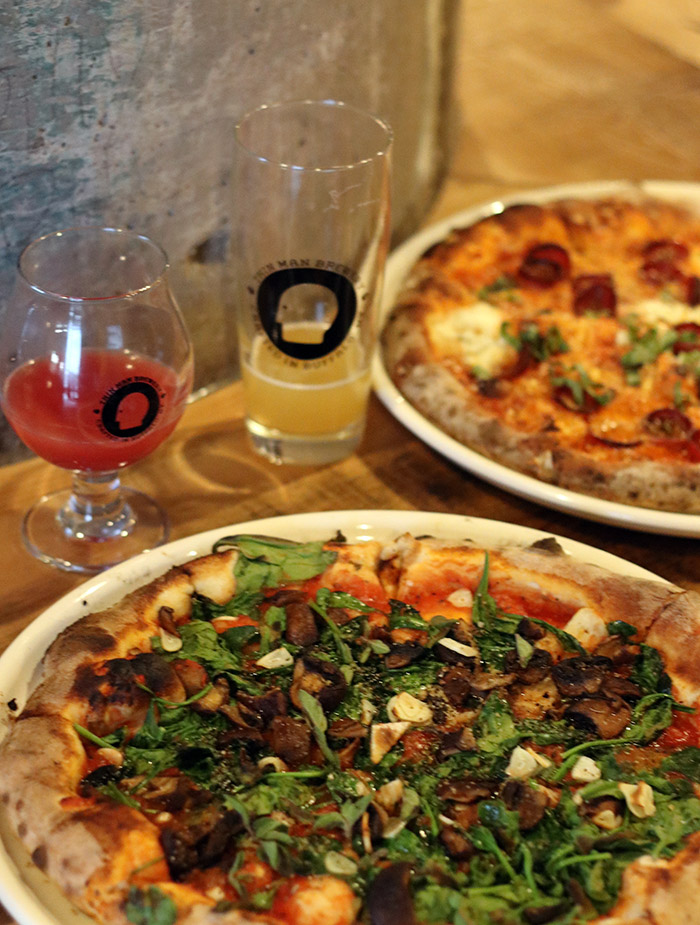 When you bring together many different parts, you can create a beautiful machine or Frankenstein’s monster.

The new Thin Man on Chandler Street in Black Rock gets it right by perfectly balancing many different elements: pizza place, brewery, bar arcade and DJ venue. Located in an old shipping dock, the new Thin Man perfectly encapsulates so many aspects of New Buffalo and is a must-stop for locals looking to show off the latest to friends from out of town. 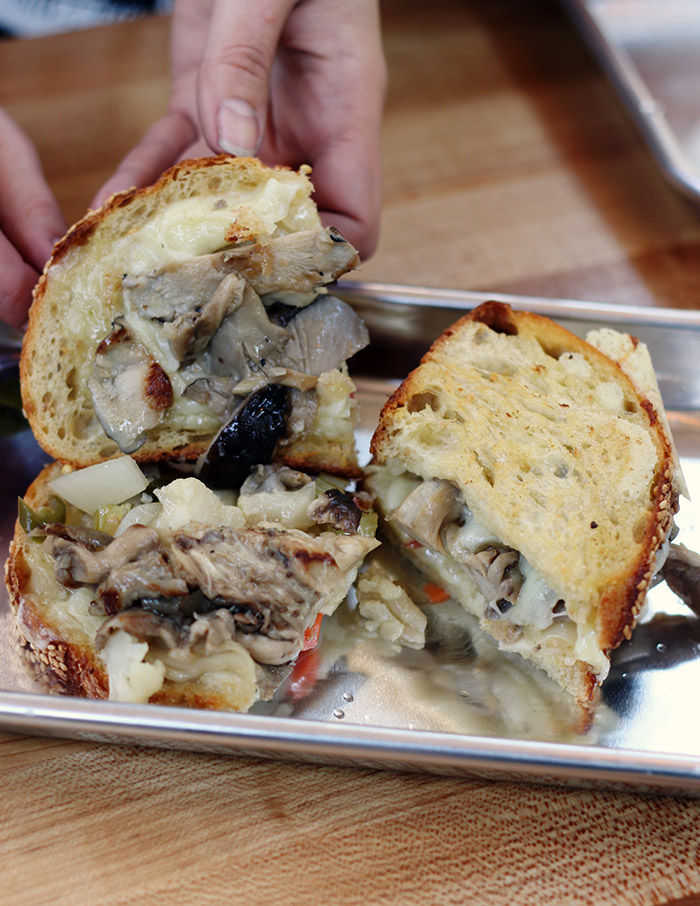 Located in Black Rock across Chandler Street from Thin Man, preservation-focused Barrel + Brine may be known for cultivating culinary strains of bacteria, yeasts and molds, but the restaurant is cultivating much more than that.

B+B is on the cutting edge of the current wave of fermentation fascination that is sweeping across high-end kitchens, and locally, their products are driving that wave both in retail stores and in top area restaurants. The new B+B location is also cultivating a community, hosting a number of different culinary and cultural pop-up events since opening in June.

“What we do is kind of based in having people around and having a community,” owner RJ Marvin told us. “People are more than welcome to come around and spend the day.” 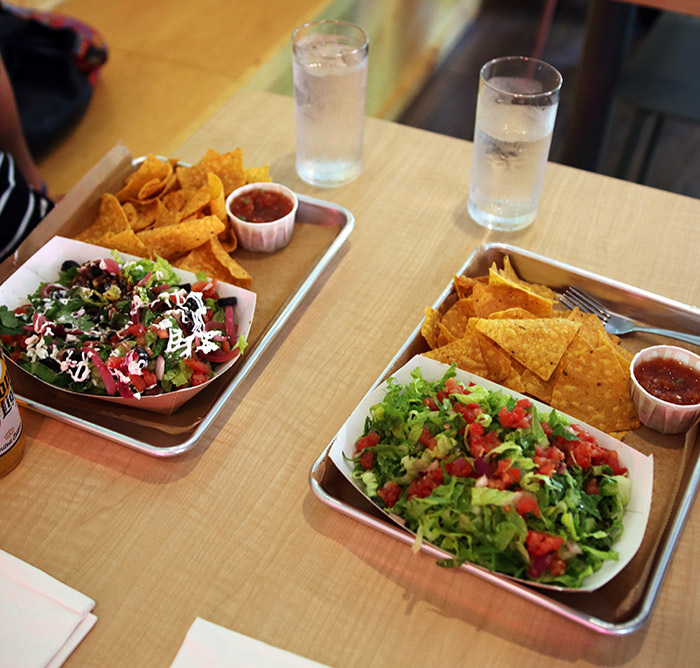 From the corner dive bar to the foodie hotspot, bar-restaurants often have a masculine atmosphere about them. Which is why Breezy Burrito, with its strong feminine energy, is such a breath of fresh air.

The brainchild of Briana Rose Hunter, Breezy Burrito offers Cali-Tex-Mex food and a full bar in an Elmwood Avenue setting we called: dark, feminine, exotic and retro. At a time when bar-restaurants offering this kind of escape are supposed to be opening on Hertel or Allen, Breezy Burrito is out here making waves. 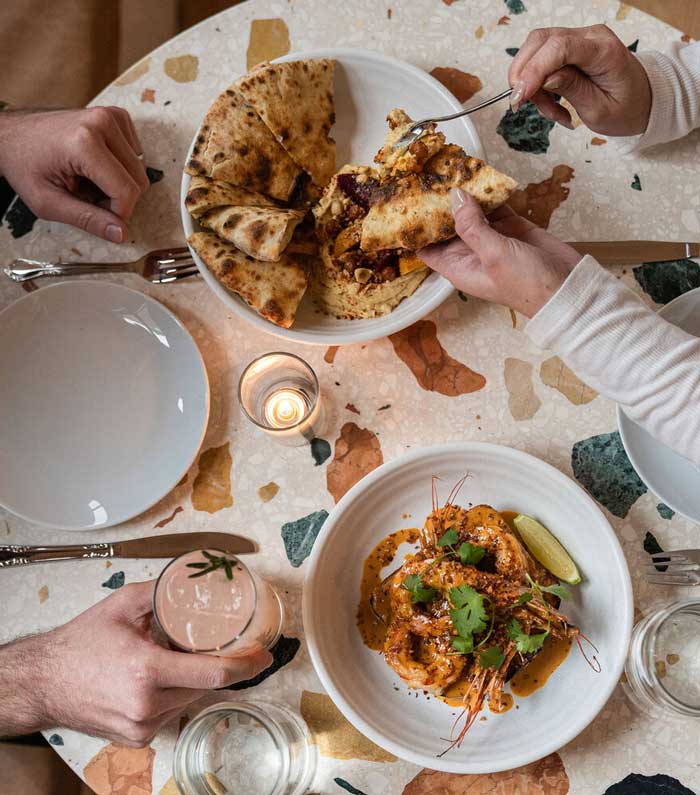 Ellicottville has always been a major destination for people living in WNY and Southern Ontario, but usually not for the food. Ripping into the sleepy village’s culinary landscape like a skier into fresh powder, West Rose has flipped the script with decadent seafoods, wood-oven pizzas and high-end craft cocktails.

Co-owners Brad and Caryn Rowell, who also own The Grange in Hamburg, have built a space in West Rose that feels as soothing and modern as an ASMR video – the perfect place to ease ski slope-induced aches and pains. 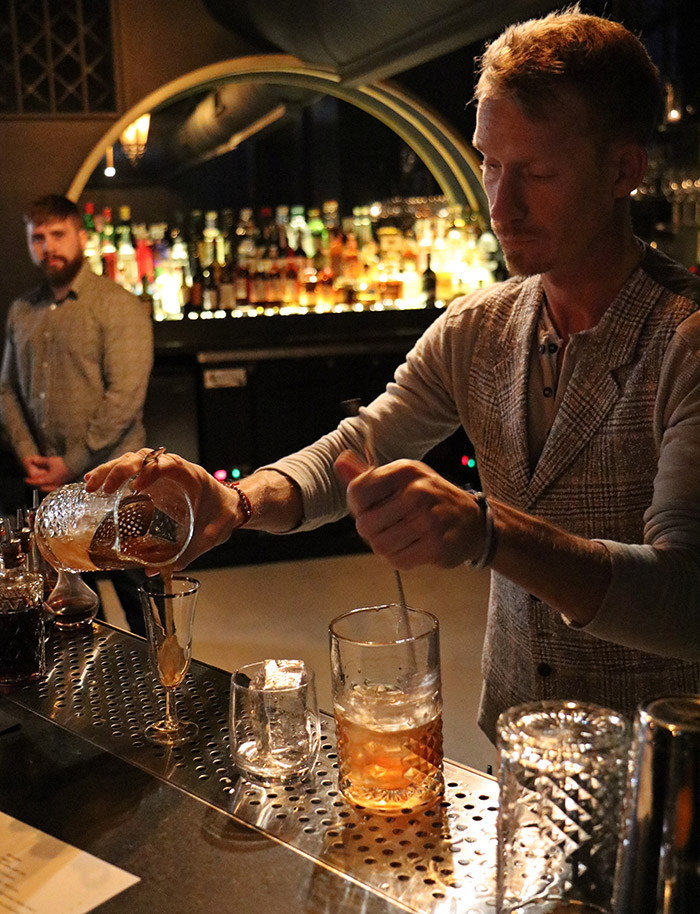 Ambitious and audacious, Waxlight Bar a Vin was created by five local food and beverage experts with the intent of taking their collective game to the next level. That raison d’être and the impressive CVs of the five owners (Jessica Railey, Joseph Fenush, Edward Forster, Tony Rials and Jeff Yannuzzi) are enough to grab attention for the Chandler Street spot (noticing a theme here?) and, to be fair, the early results have been striking.

However, grand ambitions and collaboration of five strong personalities has to make you wonder: Is this a Dream Team or Too Many Cooks? Intriguing as it is impressive, Waxlight is a must-try spot to put on your list for date night.