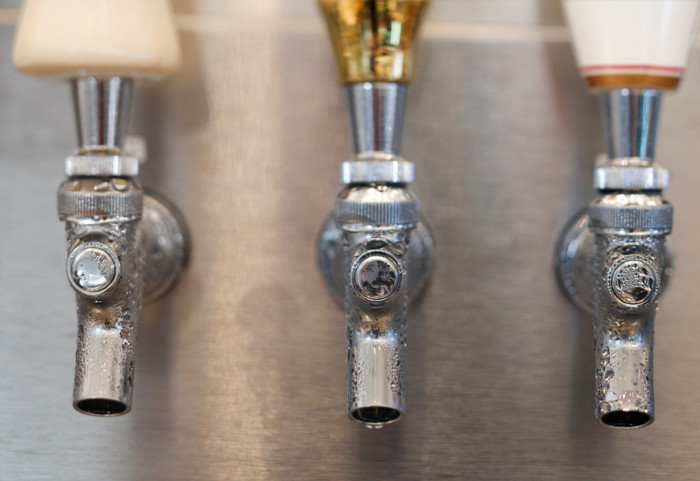 It seems like every year Buffalo Beer Week rolls around, there are just too many options out there for people who like to enjoy beer brewed both around the corner and across the world. But fear not beer aficionados! We have combed through the multitude of information out there and complied a pretty comprehensive list to prevent you from missing out on the best beer week has to offer. Cheers!

When is Buffalo Beer Week?