The Ultimate Guide to Pokémon Go in Buffalo 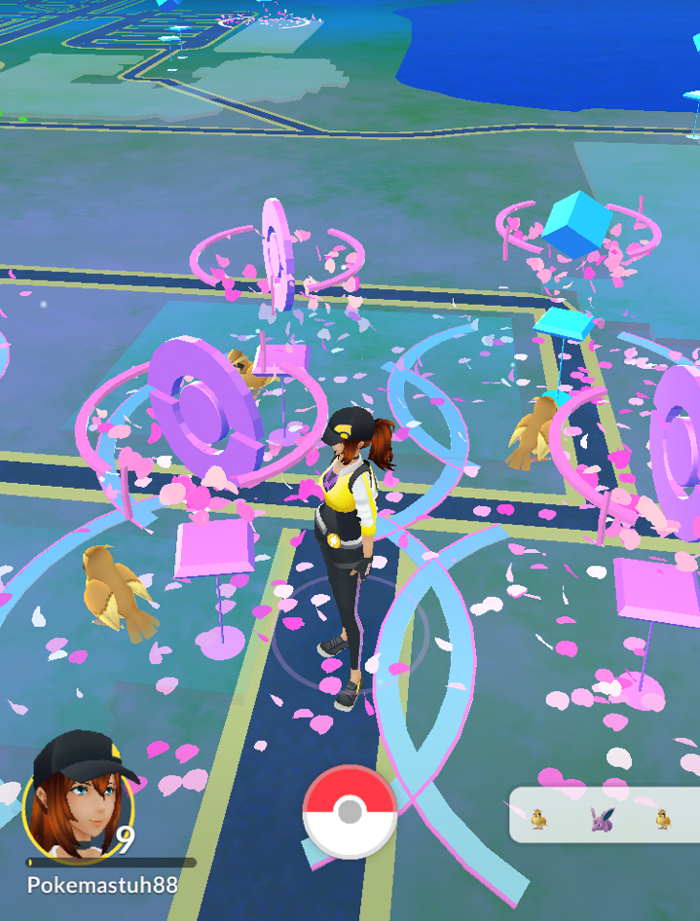 ICYLUAR, Pokémon Go is the best/most addictive game in the history of ever/out right now. But actually. In less than a week it’s outperformed many other popular phone apps that have been out for years (we’re looking at you, Twitter and Tinder) in terms of both downloads and active daily users. It’s also *the most* interacted-with phone app in all the land, with users spending an average of almost 44 minutes per day on the app…which is a LOT. We actually play longer than that, but only because we wanna be the very best like no one ever was.

“But whyyyyyyyyy” some of you weirdos who have yet to download it might ask. The answer is because it’s everything your childhood dreams were made of…and then some. Pokemon Go geniusly sets the game IN THE REAL WORLD via these amazing things called augmented reality (Google it) and GPS. Thanks to the aforementioned augmented reality part of the game, when you go to catch Pokemon they appear on your screen as if they were IRL and in real time. The time of day as well as where you are in the world determines what Pokemon are near you, and going to different locations brings about different types of Pokemon.  The game also uses real-life landmarks, works of art, buildings, and everything in between as Pokestops and Gyms that you can walk to (in real life) to grab items (in the game) that help you catch ‘em all or battle other players for bragging rights. 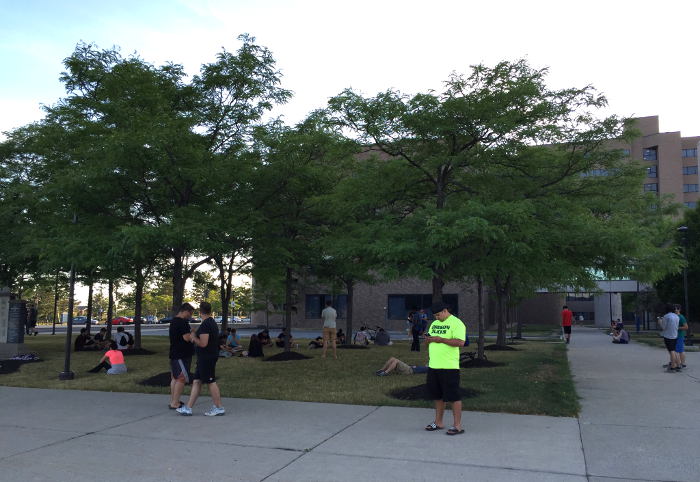 In a very fortunate series of events, all of this has led to thousands of people getting outside, walking around, and exploring tons of places they have and haven’t been before. At any given time on any given day or night you’ll likely find swarms of other Pokémon Go players hanging out anywhere and everywhere saying “Pokemon Go?” to each other. This game is honestly the best thing that’s ever personally happened to us (sorry, college degree/significant others/children/etc), and if you just read through the last three paragraphs and still don’t get why then we don’t trust you and you can’t sit with us.

Here are the best places in Buffalo to catch ‘em all

Note: While you’re out hunting please keep in mind the wise words of our friends at Niantic aka the Pokemon Company: “Remember to be alert at all times. Stay aware of your surroundings.” We literally saw someone walk into a stop sign while playing. It was hilarious and they were ok but also they walked into a stop sign. Get it together. Also don’t ever drive and play at the same time because 1) it’s dangerous 2) it’s illegal 3) it’s stupid 4) it’s more fun to walk 5) your pedometer won’t register your steps and it won’t bring your eggs any closer to hatching. 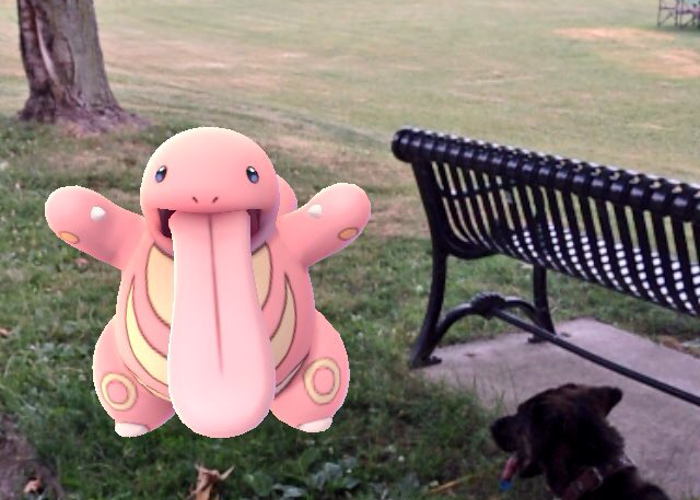 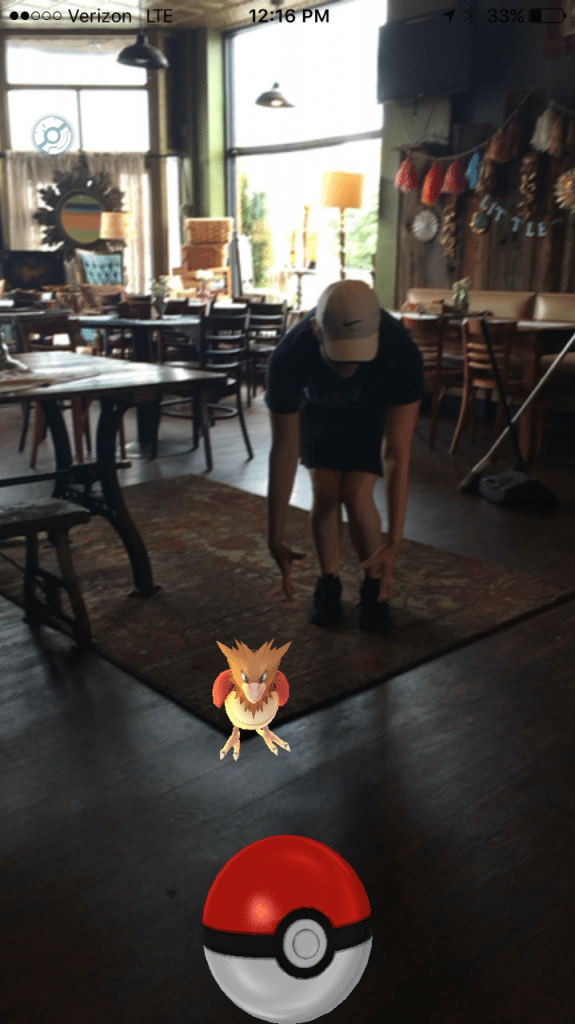 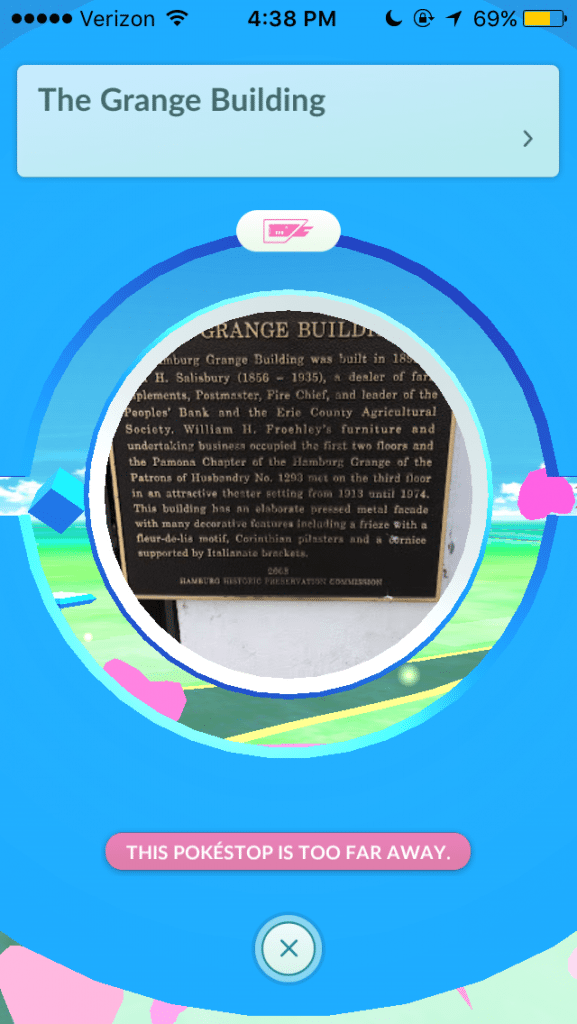 The Grange is a PokeStop in Hamburg, NY. Now you live there.

One of the coolest things about Pokemon Go is the way it incorporates local places and things of significance and gives a brief description on them, thus teaching you about your City as you play. We’ve heard tons of stories about people who have learned things about Buffalo from playing Pokemon Go which is super cool and makes us wanna sing ~you teach me and I’ll teach you, Pok-e-mooooon~. Plus lucky for us many restaurants, bars, and stores along the way double as PokeStops and Gyms – hellooooooo mid-hunt libations!

Show us your Pokemon! Hashtag any photos you upload to Facebook/Instagram/Twitter with #hashtagstepoutbuffalo and we’ll share our favorite ones on our website. Did your favorite hunting grounds, PokeStop, and/or Gym make the list? Let us know in the comments!