What is Borderland Festival & Why is it Major for Buffalo & WNY? 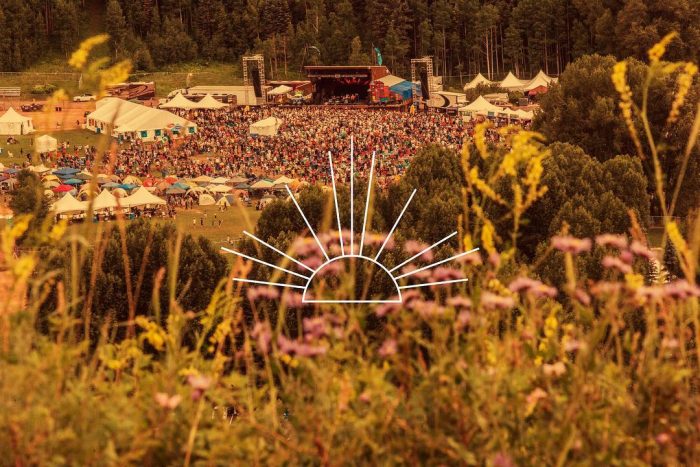 Knox Farm State Park is one of the most scenic spots in NYS. So, hosting a grassroots two-day music and art festival here is genius. Come end of September, 20+ bands will be sharing their talent with festival-goers. The lineup is legit, and plenty of local eats and craft brews to try.

You can expect performances by both national and regional Americana and roots artists. Headlining the festival are New Orleans-based septet The Revivalists; Montreal rock and rollers of Sam Roberts Band; and Rock Hall of Famer John Oates and The Good Road Band. The talent continues with all the supporting artists scheduled to play.

All in all, this lineup is full of variety. Regardless of your musical preference, there are many chances to discover new talent, or catch one of your favorite bands on stage in East Aurora.

This collaborative festival is a must-attend event. Even though it’s a couple months away, it’s never too early to plan ahead. And hey, it’s always a possibility that tickets could disappear sooner than you think. Borderland Music + Arts Festival is already on people’s radar, us included, and gaining popularity on social media every day.

Snag your tickets now, or live with some serious FOMO come September. One-day tickets are $65 a piece and two-day passes start at $110. If you are a musical festival go-er, you know that’s v affordable. The VIP experience sounds super tempting, too. The bottom line is you have options right now, so take advantage.