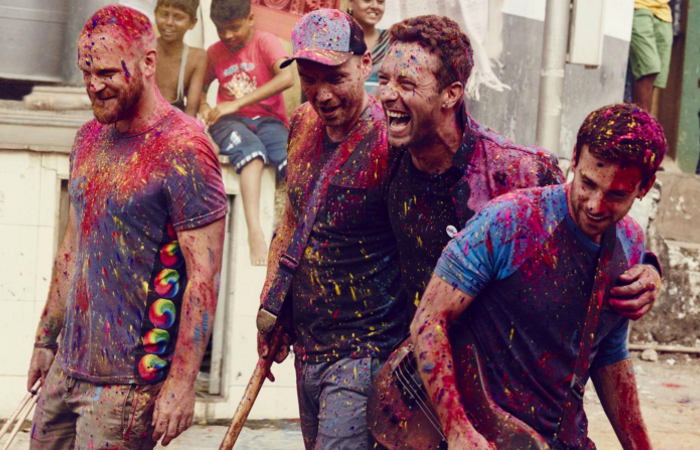 Brit-pop darlings turned Super Bowl playing arena rockers Coldplay will be making their first Western New York appearance since 2009 this August as the Londoners will play the First Niagara Center on Monday, August 1st.
Last seen delivering what can be best described as a mixed reviewed halftime show during Super Bowl 50, the group will be on tour in support of its divisive and supposedly final studio album, A Head Full of Dreams.
Tickets are set to go on sale April 15th via Tickets.com, Live Nation followed by the First Niagara Center box office on August 16th. Tickets prices range from $29.50 to the rather robust $179.50. Further event details can be found at the firstniagaracenter.com.