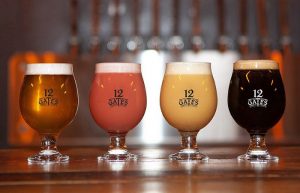 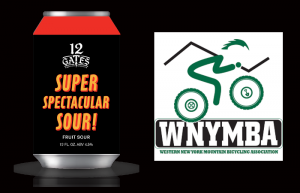 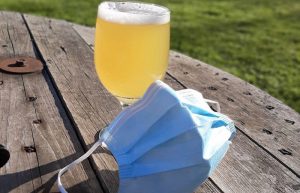 Rusty Nickel Brewing has launched a new Crowler Club. Customers will receive 1 free crowler for every 15 crowlers they purchase. Crowlers range from $10 to $12 (buy 3 crowlers, save $3 sale is ongoing). To sign-up, brewery staff will guide you through the enrollment process. Rusty Nickel has also released Masked Defenders, a Caramelized Pineapple Sour, the ‘white’ beer release of their ‘First In, Last Out’ series. The beer is dedicated to all the health care workers putting themselves second and fighting this virus. A portion of the proceeds will be donated to the Buffalo General Medical Center ICU. 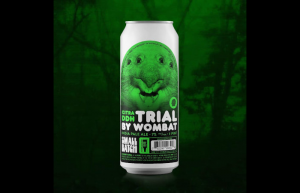 Thin Man Brewery has been cranking out a lot of fun and unique beer styles via their Small Batch Series, with the latest being Citra Double Dry Hopped Trial By Wombat IPA. The beer is available for order and delivery here. The 2020 NYSBA Hazy IPA gold medal winner is now double dry hopped with Citra and brewed with tons of Australian Galaxy hops and flaked oats for big notes of peach, pineapple and orange. You can also grab orders of Spelunkenheimer Adambier, Double Helix Imperial Oat Porter, Refuse to Evolve Strong Belgian-style Brown Ale and Coconut Jenkins Imperial Stout. 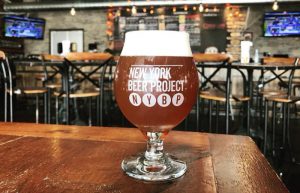 This week marks the return of some fan favorites at New York Beer Project. On May 21, both Righteous Dude Double IPA and Orange Sherbet Milkshake IPA are back for crowler and growler fills. The former features Amarillo, Citra, Topaz, and Cascade hops and boasts a bold dank hop profile on top of juicy orange and tropical fruit with notes of peach, mango and grapefruit. The latter is reminiscent of a frosty scoop of orange sherbet. Vanilla beans compliment the citrusy orange taste. NYBP also released Fuggy Bugger Scotch Ale earlier this week, so be on the lookout for that.