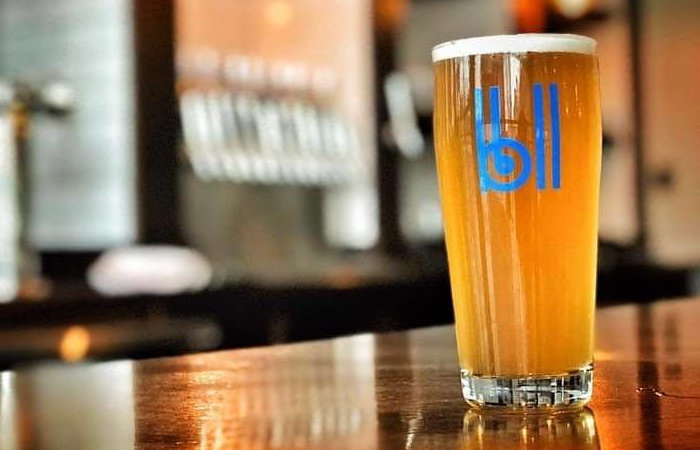 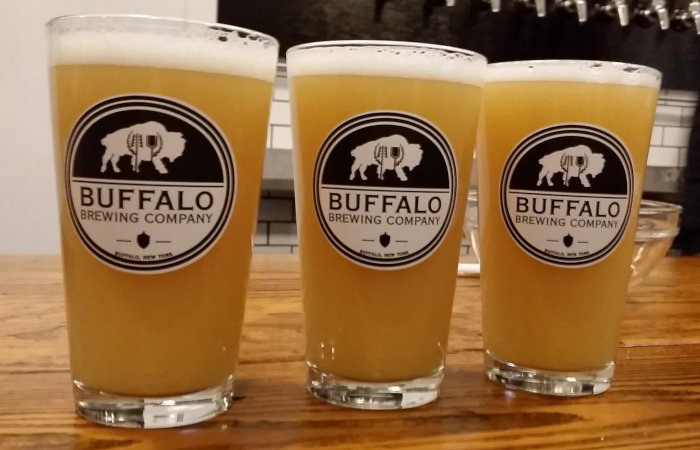 Buffalo Brewing has released 1893 Oat Cream New England IPA, their third attempt at a hazy IPA. Named in honor of the year that the Erie County Savings Bank Building opened on Sheldon Square, this beer is brewed exclusively with Mosaic hops for notes of dank pine and a smooth mouthfeel. 1893 Oat Cream features the same base recipe as BBC’s 1817 and 1825 IPA’s, but loaded with oats. It’s triple hopped in the fermenter and hopped again in the whirlpool. Find it on tap now at Buffalo Brewing’s Larkin taproom. You can grab two 32oz. crowlers to-go for $19. 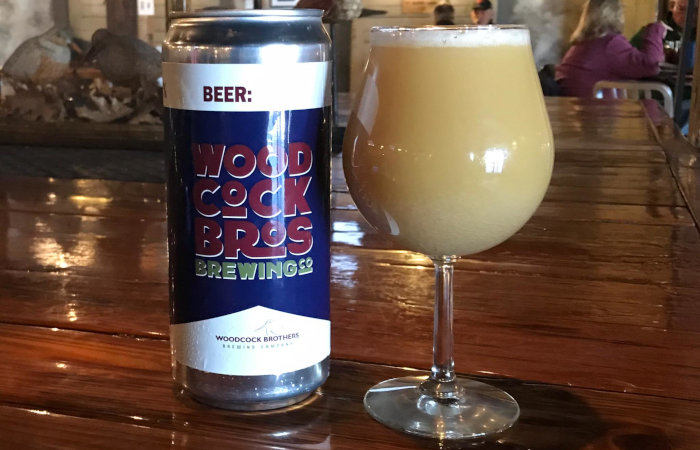 Woodcock Brothers have re-released their former house IPA Hoppycock, which was discontinued due to the declining popularity of British-style IPAs, this time freshly reworked as a hazy IPA much more akin to their XPA series. Hoppycock IPA v.2 is brewed with Mosaic, Citra and Azacca hops, which is then double dry hopped with Citra and Mosaic for an intense citrusy and tropical aroma and flavor. As the brewery says, ‘this is quite literally the opposite of the last beer you’ve had labeled “Hoppycock.”’ Hoppycock is on tap now at Woodcock’s taproom in Wilson and is available in crowlers to go. 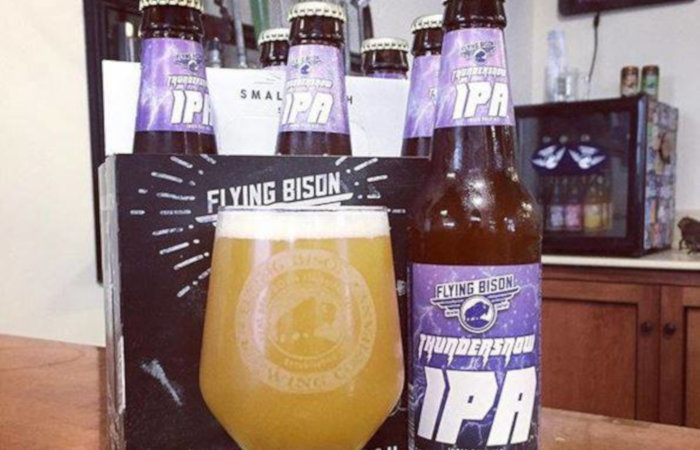 Thundersnow, Blizzard Bock Back on the Board at Flying Bison

Both Thundersnow IPA and Blizzard Bock Dark Lager have made their return to Flying Bison. Both are on tap and ready to-go in six-packs. Forget everything you know about Thundersnow if you’ve had it before – this beer is completely different from its previous iteration. Brewed with Glacier, Denali, Centennial and Cascade hops and flaked barley for notes of creamy pineapple, mango, lychee and dankness, Thundersnow is a hazy IPA that clocks in at 7.7%. On the opposite end of the beer spectrum, Blizzard Bock is a malty, toasty, smooth and satisfying German-style dark winter lager. Both beers are available now.