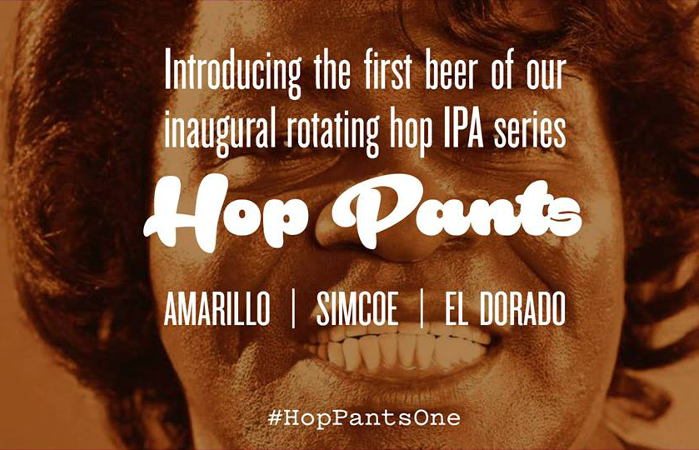 Thin Man Brewery is adding to its already healthy arsenal of IPA’s (Elmwood Beach, Repeater, Bliss, No Pressure, Burning Money) with the debut of Hop Pants #1 (6.6% ABV), the first release in their inaugural rotating hop IPA series. According to the brewery, each iteration of Hop Pants will cast the spotlight on a different hop blend. “We’re starting off with two classic hops – Amarillo and Simcoe – and one slightly newer one – El Dorado. The citrus of the Amarillo & El Dorado is complimented by the pine from the Simcoe,” Thin Man says. Hop Pants #1 will be tapped at 3pm on Thursday, January 5. 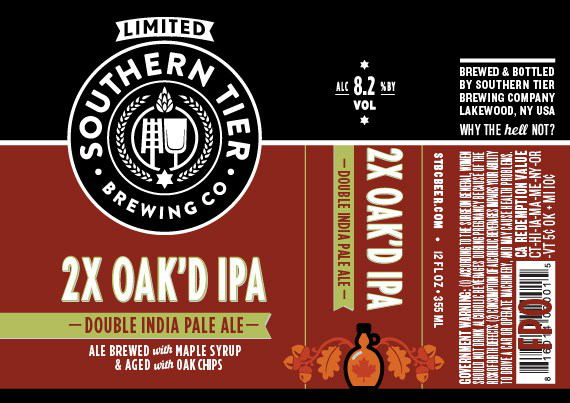 As the calendar flips over to January, Southern Tier Brewing is set to get oak’d with the release of 2X Oak’d IPA (8.2% ABV), the newest addition to the brewery’s seasonal lineup, an Imperial IPA aged on French oak chips that features Centennial, Chinook and Cascade hops and New York maple syrup. “Roasted malts bring a deep amber hue that’s matched by drums of maple syrup, which are added to help boost fermentation & provide a clean, earthy component with a slight residual sweetness,” the descriptions reads. Southern Tier 2X Oak’d IPA will be available on draft and in 12oz. bottles this month.

Community Beer Works Gets Nostalgic With The Snow

With the release of the 2017 version of their seasonal favorite The Snow (which clocks in at a healthy 9.8% ABV this year), Community Beer Works is getting nostalgic and giving all the feels by releasing a three-year vertical of their imperial stout. Hit the brewery on January 5 for the release of not only the 2017 version, but also a tasty flight of past releases of The Snow for $10, which includes 2017 The Snow, 2016 The Snow, 2015 The Snow and 2015 Barrel Aged The Snow. The festivities get underway at 3pm and quantities are limited, so get there bright and early. 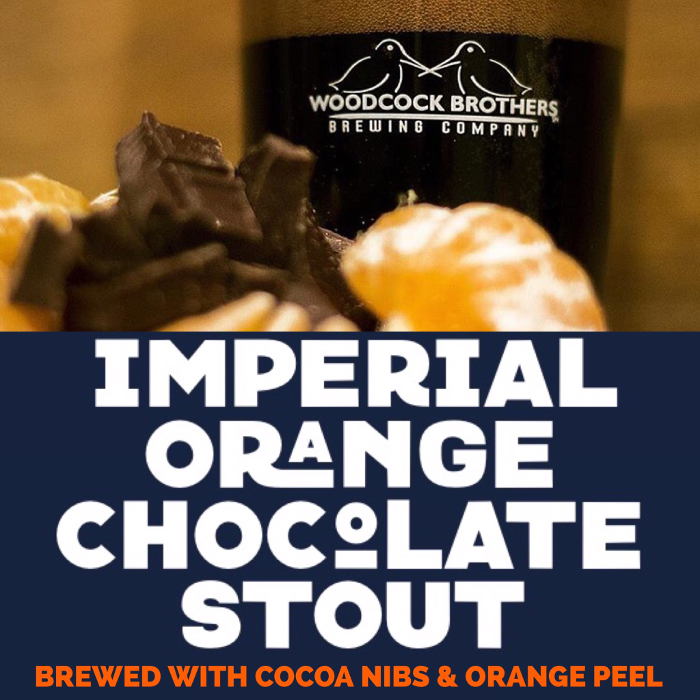 Get ready, because you’re about to see a whole lot more of Woodcock Brothers’ Imperial Chocolate Orange Stout (8% ABV) around the Buffalo-Niagara region. The beer, which has been on tap at the Wilson brewery for a few weeks (a Woodford Reserve barrel aged version was also released for the brewery’s 4th Anniversary in November), hits distribution to WNY area bars, restaurants and stores the first week of January. Imperial Chocolate Orange Stout is brewed with cocoa nibs and orange peel, making for a good beer to imbibe during the colder months or help keep you warm when you’re shoveling the driveway or the walk or brushing off your car. Well, you get the point.