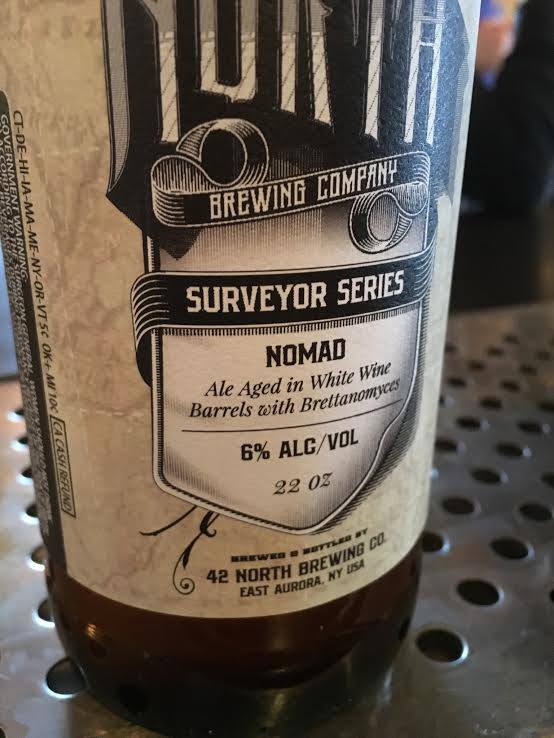 42 North Goes To The Sour Side

42 North Brewing’s stable of sour beer is growing by two with the addition of Nomad and Sour Farmhouse. The first in the Surveyor (Barrel Aged) Series, Nomad (6% ABV), a Belgian blonde ale aged in French white wine barrels (which previously held apple cider at Blackbird Cider Works) with Brettanomyces, is available at 42N’s taproom in 22oz. bottles. The second, Sour Farmhouse 1 (5.6% ABV), is an experimental tart sour Saison using a new strain of Lactobacillus that’s brewed without hops then dry-hopped with Galaxy. The latter will be released March 21. 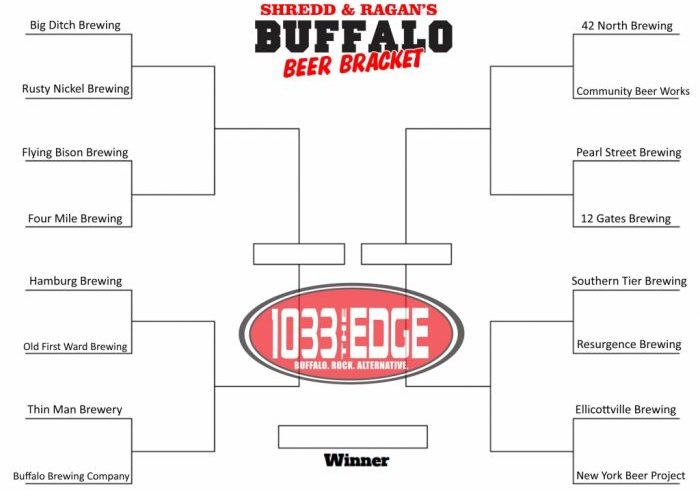 Cast your vote for Buffalo’s ultimate brewery in Shredd & Ragan’s Buffalo Beer Bracket! Round 2 is now underway, pitting 8 of the area’s top breweries against each other. Have your voice heard in a tough second round by voting for matchups like Big Ditch Brewing vs. Flying Bison Brewing, Thin Man Brewery vs. Hamburg Brewing, Southern Tier Brewing Company vs. Ellicottville Brewing and Community Beer Works vs. 12 Gates Brewing. You can vote right now over at wedg.com and just for voting you’ll be entered to win a One Gallon Beer Equipment Kit courtesy of Niagara Tradition Home Brew.” 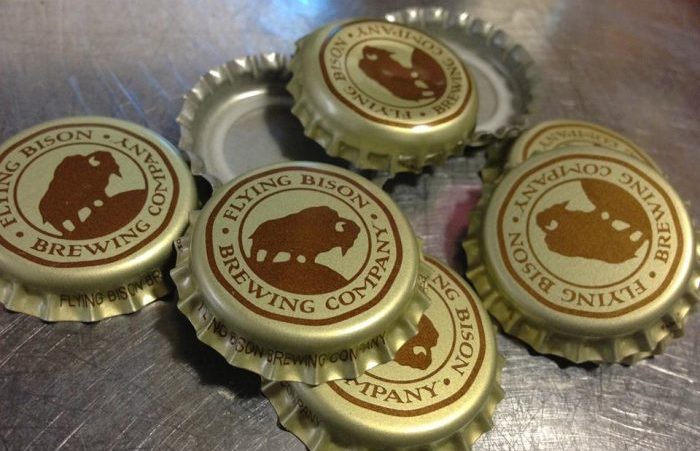 The draft lines at Flying Bison will be busy over the next few months. They’ve kegged a batch of HERC Barleywine that was aged six months in One Foot Cock Apple Brandy Barrels (out mid-April) and filled a freshly emptied OFC Bourbon barrel with a batch of Two Sisters Wee Heavy. Also set to be released is Bisonberry Kolsch (716 Kolsch with blackberries and blueberries, mid-April), Porch Stoop India Pale Lager (early May), Juice Caboose, a New England-style IPA (bottles/draft by early summer) and Cloudy Judgement, another NE-style IPA, was brewed by brewing intern/future SATO Brewpub brewer Jonathan Huber. Whew. 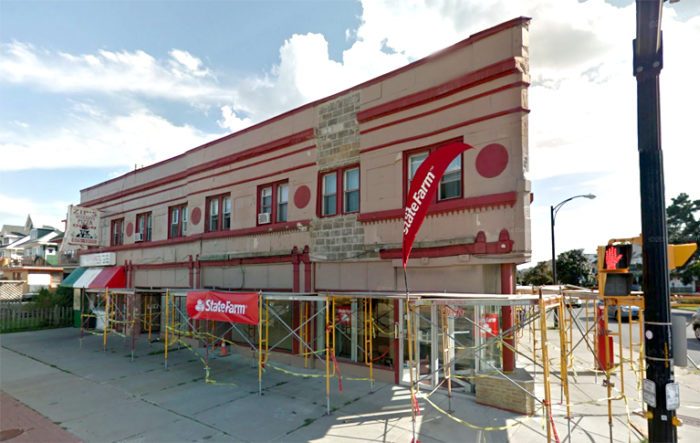 The corner of Hertel and Colvin looks to be getting a new brewery, which will be owned and operated by Jesse Mclaughlin and business partner Michael Gloekler, which is set to open inside a building owned by Mclaughlin’s family, Buffalo Rising reports. Mclaughlin got heavily involved in craft beer while living in San Diego and moved back to Buffalo after getting married. Plans call for a five-barrel brewing system and an accessible urban style brewery with a tasting room. The current focus is on gutting the inside of the building as part of the renovation process. Stay tuned.