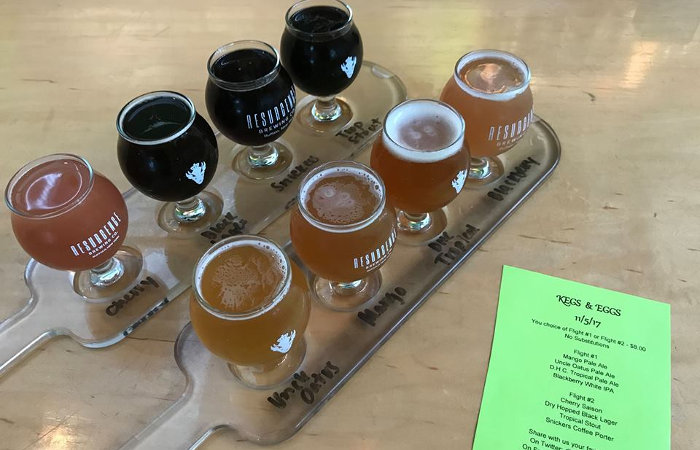 Kegs & Eggs makes it return to Resurgence Brewing on May 6 (11am). As usual, come hungry because breakfast garbage plates will be served while you enjoy flights of experimental brews that will be rolled out for the event. Now, onto the important part, the beer. Flight 1 will feature Plum Gose, Flemish Red, White Wine Barrel Aged Brett Saison and Chocolate, Dark Cherry & Vanilla Kettle Sour, while Flight 2 will feature White Wine Barrel Aged Head in the Clouds DIPA, Pineapple Pilsner, Kottbusser (German Spring Beer) and Bourbon Barrel Aged Belgian Dubbel. There will also be cask beer.

There’s more to do on May 5 than watch the ‘most exciting two minutes in sports,’ aka the Kentucky Derby, like enjoy a bottle of Barrel Aged Spot Coffee Stout, which has aged for nearly a year in freshly-emptied whiskey barrels. Well, you can do both at Flying Bison’s Derby Day Jam (2pm), held in conjunction with neighbors Buffalo Distilling, the Sportsmens Americana Music Foundation and Dirty Bird Chicken N’ Waffles. Derby Jam will feature two stages of live bluegrass music, traditional mint juleps at the distillery, Barrel-Aged Spot Coffee Stout at the brewery, and fresh fried chicken & waffles. 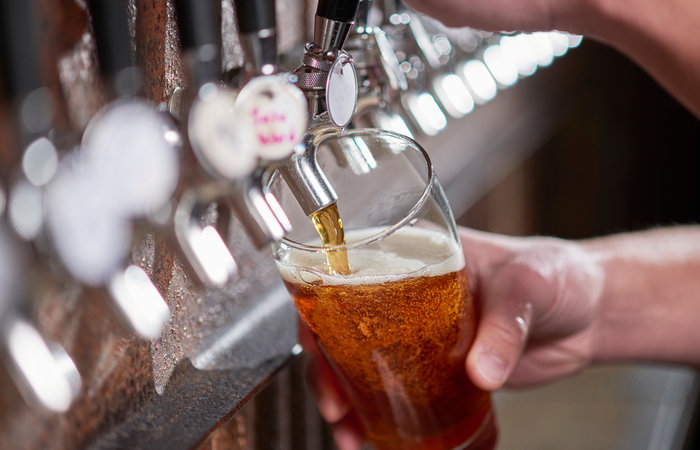 A pair of homebrewers will hit the brewhouses at Windy Brew and Flying Bison to brew their award-winning beer. Kevin DiTondo won the Erie County Fair Homebrew Competition with his Vienna Lager. The beer will be brewed at Flying Bison and will serve as the official beer for the 2018 Erie County Fair. Ian Calder’s American Amber won Das Hausbrauers Von Buffalo Homebrew Club’s homebrew competition, sponsored by Hamm and Fattey’s and Windy Brew Custom Beer Center. The beer will be brewed at Windy Brew and will be available on tap at Hamm and Fattey later in the spring.