Do you prefer your beers to be big? Like really, really big? Then you’ll want to get your ticket today to Old First Ward Brewing’s Barley Wine Festival, which takes place at Gene McCarthy’s on April 15, 2-4pm. For the price of $25, you will receive 10 3oz. pours of different barley wines from all around the country, a small artisan cheese plate with crackers as well as a commemorative glass. The Beer Messiah will be on hand to speak about the barley wine style and there will also be raffles. Tickets are limited and can be purchased at Eventbrite.com. 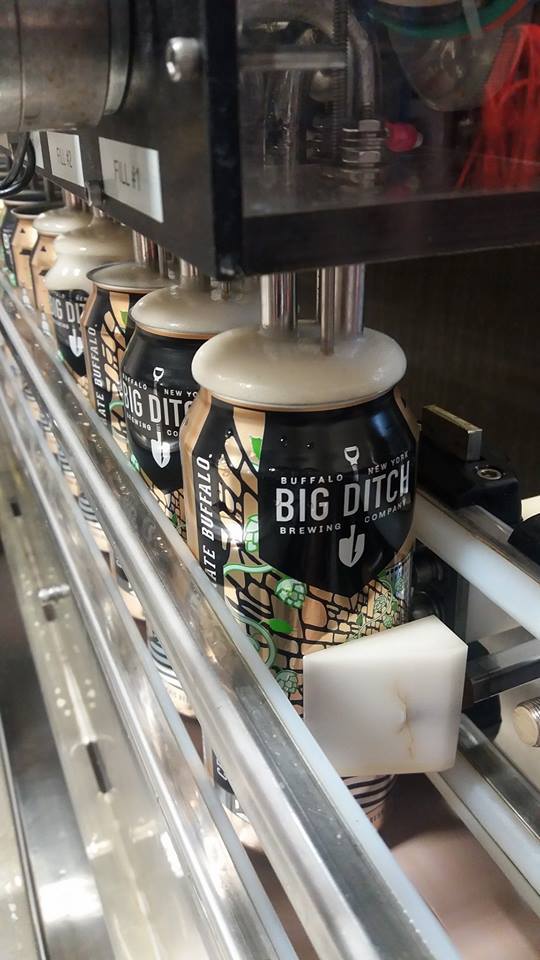 Big Ditch’s Deep Cut Double IPA is returning to cans for a third time on April 15. Approximately 50 cases will be available this run (4-pack 16 oz. cans, $14.99). Additionally, the brewery is rolling out a trio of new small batch Innovation Series IPA’s to enjoy on draft – Trois IPA (brewed with Saccharomyces Trois, a wild strain of saccharomyces, and Azacca, Mosaic, Simcoe and Zeus hops), Non-Trois IPA (made with house yeast instead of Trois yeast) and Dave’s New England-style IPA 1.0 (Hallertau Blanc, Amarillo and Simcoe hops, from the mind of Dave O’Connor, 3rd shift Lead Brewer). 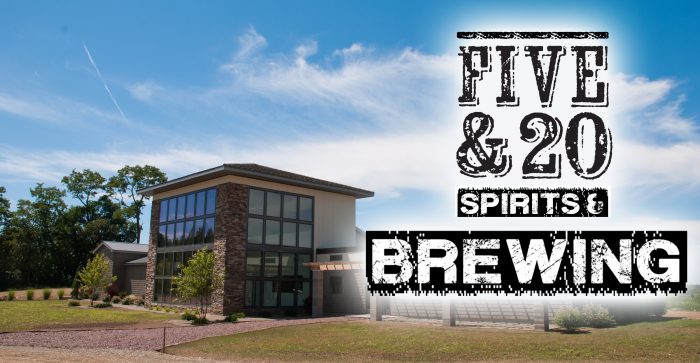 Five & 20 Brewing Rolls Out the Imperials

Five & 20 Spirits and Brewing are amping up the ABV with the release of two new imperial offerings, Double XING Imperial IPA (7.5% ABV) and Imperial Stout (10.5% ABV). The former is dry-hopped with hops from local grower Hanover Hops in order to add bright citrus and grass flavor and aroma to the beer. This DIPA has powerful citrus and grass flavors and a slight malt note that lingers on the palate. The latter features rich aromas with notes of coffee, smoke and dark fruits like black currants with roasted coffee, dark chocolate, and oats on the palette. 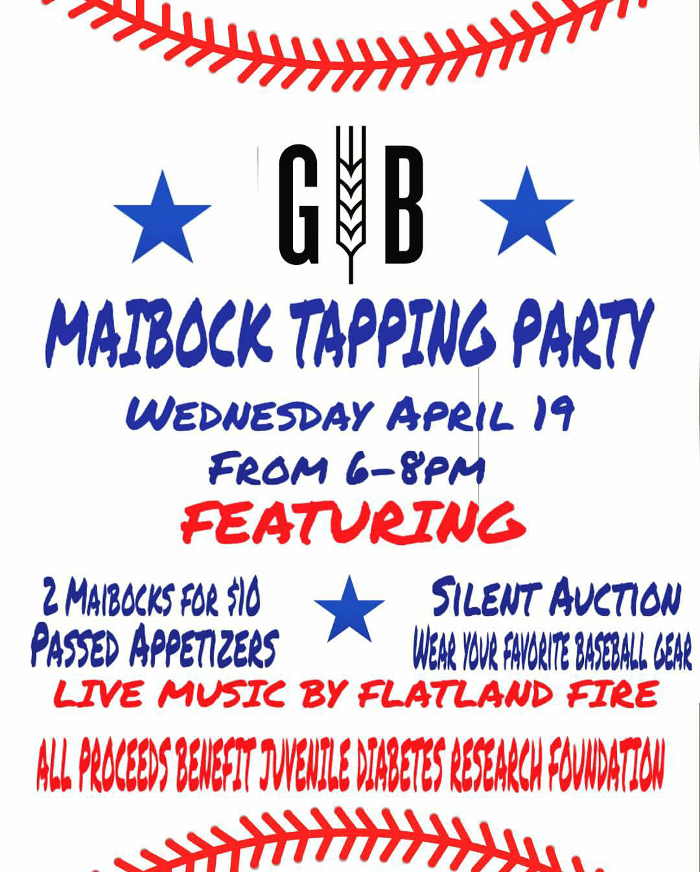 Gordon Biersch is helping to raise funds for the Juvenile Diabetes Research Foundation with the release of their new Maibock (7.3% ABV) at a baseball themed fundraiser on Apr. 19 (6-8pm). Represent your favorite team at the event, which will take place in the bar & cocktail area. Tickets are $10 (cash only) and include two 21oz. Maibock beers (expect a very smooth, creamy mouthfeel with a light fruity sweetness), passed appetizers, live music from Flatland Fire and a silent auction. All proceeds will go directly to the Juvenile Diabetes Research Foundation. Enjoy a great beer for a great cause.