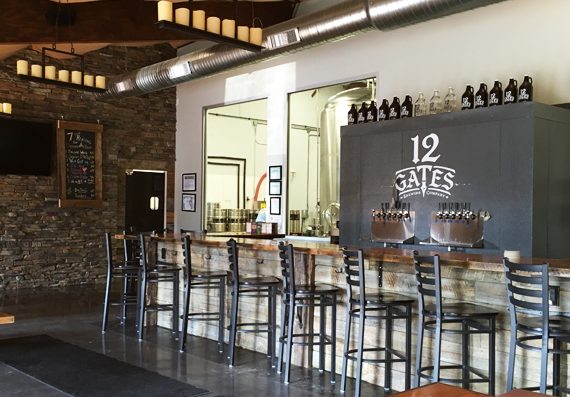 Look for a new saison (5.6% ABV) from 12 Gates Brewing, a full 30 BBL production beer, coming to a tap list near you very soon. 12 Gates says the saison is “simply refreshing and bright with a hint of spiciness from the classic Belgian yeast.” The brewery is also sponsoring an IPA Category of the Niagara County Fair Homebrew Competition. The winning IPA recipe will be brewed at 12 Gates with head brewer Scott Shuler on their big system, will be served at the 12 Gates taproom, and will also be distributed on draft around Erie and Niagara Counties. 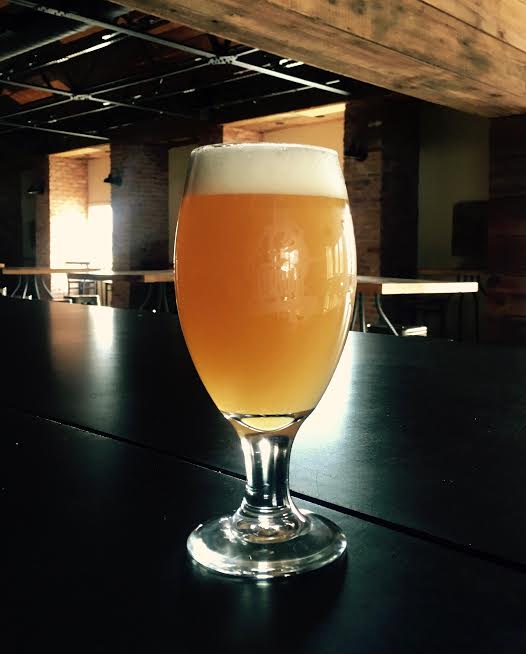 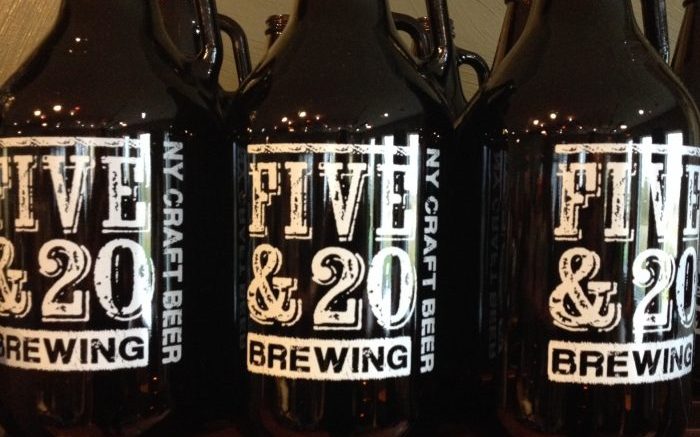 The dance card of Westfield’s Five and 20 Spirits & Brewing is pretty dang full during American Craft Beer Week, May 15-21. Starting on May 16, Five and 20 will tap the 814 Cherry IPA Lake Erie Ale Trail Collaboration Beer, then their brand new Double XING Imperial IPA will be released in bottles (there will also be free beer sampling and special brewer-led tours of the brewery/distillery) on May 19 and the next day on May 20, Five and 20 will tap their limited release Brettanyoryces, their Rye Pale Ale aged in red wine barrels inoculated with brettanomyces yeast.

Join all of the local medal winners from the 2017 TAP NY Festival on May 18 (5pm) at Cole’s for a special tap takeover. The four Buffalo breweries who won six medals at TAP NY will have their award-winning beer on tap, including 12 Gates – Cherry Vanilla Wheat (Gold Wheat) and Water Mill Pils (Bronze Pilsner), Community Beer Works – The Whale (Gold Brown Ale), Big Ditch Brewing – Deep Cut (Gold Strong IPA) and Towpath (Bronze English Style Stout) and 42 North – Borderland IPA (Bronze Barrel Aged). This is your chance to try them all at once!