Tickets to Buffalo Brewers Festival are on Sale Now 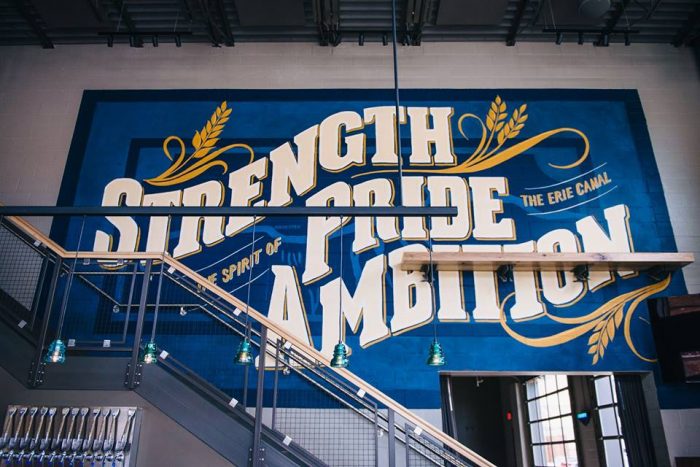 If you blinked, you may have missed the fact that Big Ditch Brewing is somehow already two years old. Help celebrate the momentous occasion at the 2nd Anniversary Party on May 25 (5-8pm), featuring the debut release of GP2H (Good Problems to Have), a triple rice 11% IPA hopped with Citra, Amarillo, and Falconer’s Flight. There will also be food specials, birthday cake courtesy of The Village Bake Shoppe, raffles, prizes and, you guessed it, even more great beer. The first 50 guests will receive a limited edition 2nd anniversary t-shirt. The celebration is free and open to the public. 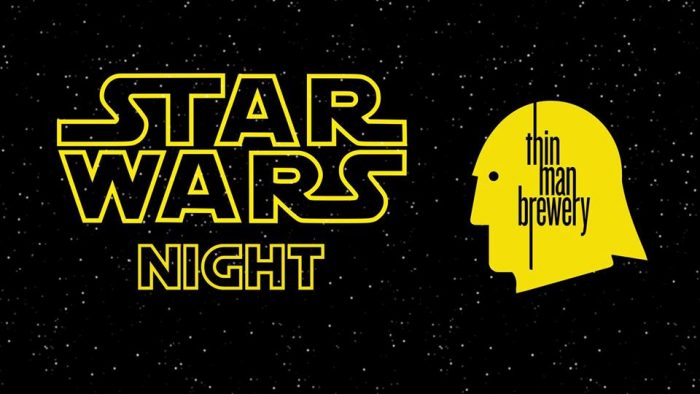 A Beer from a Galaxy Far, Far Away at Thin Man

To celebrate the 40th anniversary of the release of seminal film Star Wars: A New Hope on May 25, Thin Man Brewery is heading to a far off galaxy for the release of their Star Wars-themed beer “Luke IBU Father!” – the winner of their beer naming contest. In addition to the beer debut, a costume contest will be in effect throughout the night with announced and awarded prizes to the top contenders. “Come for the originals, defend the prequels, discuss the sequels,” Thin Man says of the event. “Regardless, just party for the sake and love of Star Wars.” 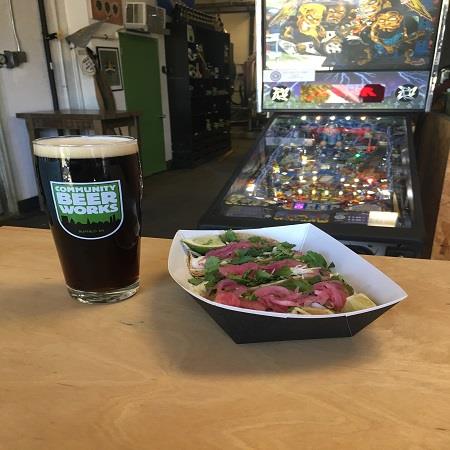 If you didn’t know, Community Beer Works is distributed throughout New York by Remarkable Liquids, and they’re showcasing that fact at their Lafayette Avenue taproom on May 26, 3-10pm. In addition to casks of CBW Interrobang IPA with Pineapple and Gun Hill Ramparts Rye Pale, they’ll also showcase Stillwater Artisanal Shoegaze Saison, Grimm Cloudbusting DIPA, Jack’s Abby Smoke and Dagger, Nine Pin Cider Unfiltered Rosé (only keg outside of cidery) and Mikkeller San Diego Hazy Eyed Sally (only keg available in WNY). Casks tap at 5pm – if you’re there for the tapping, you get a cask pint of your choice!