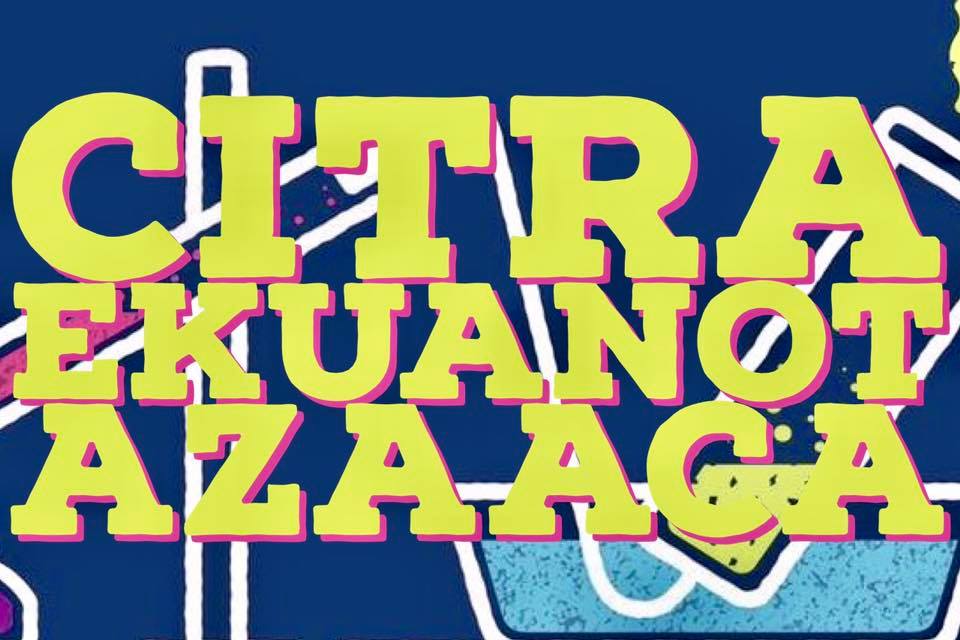 The newest version of Woodcock Brothers XPA is coming out June 2. The 12th version of this exponentially hoppy East Coast IPA uses Citra, Ekuanot (formerly Equinox) and Azaaca hops. Woodcock says with XPA 12 they were going for ‘mountains of tropical, citrusy, juicy hop flavors.’ It’s brewed with a London Ale III yeast strain and a dry hop edition during fermentation to ‘coax those juicy, fruity flavors to the max with this batch.’ Cans go on sale at the brewery starting at noon with a 1 case limit per person. Limited amounts will be available at WNY retailers too.

Southern Tier Brewing has taken their Phreshie game to the next level. Double Phreshie IPA, which will be released June 3 at noon at their Lakewood location, features Amarillo, Chinook, CTZ & Simcoe hops for big citrus, stone fruit & earthy character with a dank edge. It’s a hop head’s dream at 80 IBUs, 8.2% ABV and its malt bill leaves just enough residual sweetness to perfectly balance its hoppiness. This super-limited small batch is meant to be drank right away & is going to go quick. 4-pack cans will be for sale as will crowlers and growlers to go.

Resurgence and Bootleg Bucha are kicking off the summer with a Clam Jam party on June 10 (11am-11:30pm). The party will feature the release of Resurgence’s Lime Berliner Weisse in 16-ounce cans and on tap, the Cuke Duke (a blend of Cucumber Saison and Hibiscus Lime Kombucha), live music, clams in the biergarten, food trucks (O.G Wood Fire Pizza, 12-2pm, Frank Gourmet Dogs, 4-8pm) and more. Special summer throwback beers will also be served throughout the day. Clam Jam is free and guests can purchase a commemorative glass ($8), which includes one drink and 50 cents off each subsequent fill. 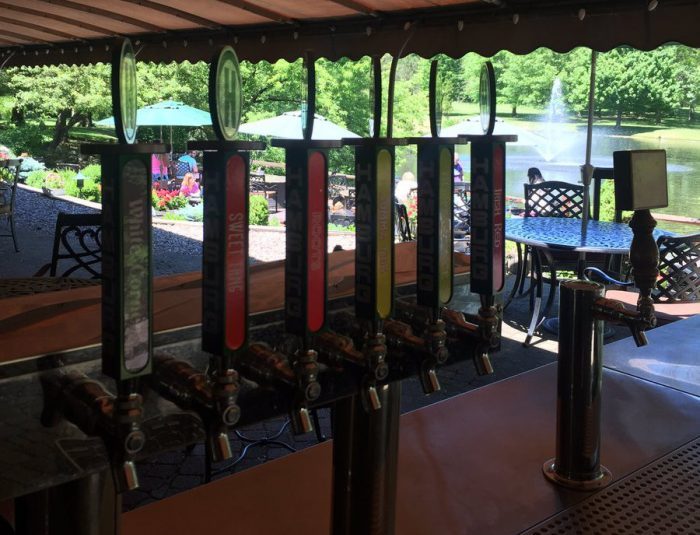 In a sheer sign that the summer months are indeed finally upon us, the new patio bar at Hamburg Brewing is now open for all of your beery needs. Warmer weather isn’t the only thing on tap at Hamburg’s picturesque patio as the new watering hole features half a dozen taps of beer curated specifically to enjoy while sitting by the water, including (subject to change) White Corner Wheat, Sweet Tang, Roots Tropical Pale Ale, Summa This Hoppy Wheat, Hoppenstance DIPA and Irish Red. There’s also a dedicated tap for ice cold water for those looking for a non-alcoholic option. 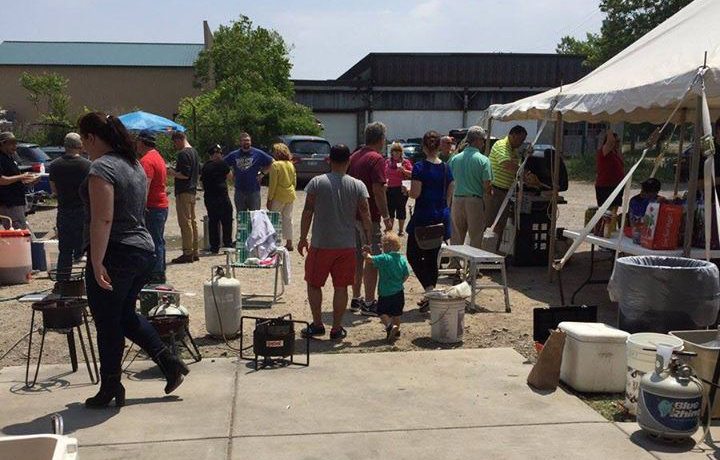 Homebrewers unite at Brew at the Bison

Calling all homebrewers! Flying Bison wants you for the annual Brew at the Bison event, the Niagara Association of Homebrewers’ yearly outdoor summer brew day on June 10. Independent brewers and members of Buffalo Beer Goddesses, NAH, Das Hausbrauers von Buffalo and Sultans of Swig will be brewing beers that will be part of a popular choice homebrew competition at the WNY Homebrewers Picnic on August 20th. Start your brew day as early as 8:30am with preheated strike water straight from the brewery’s hot liquor tank. Bring your own equipment and ingredients. Register to brew or join a team here! 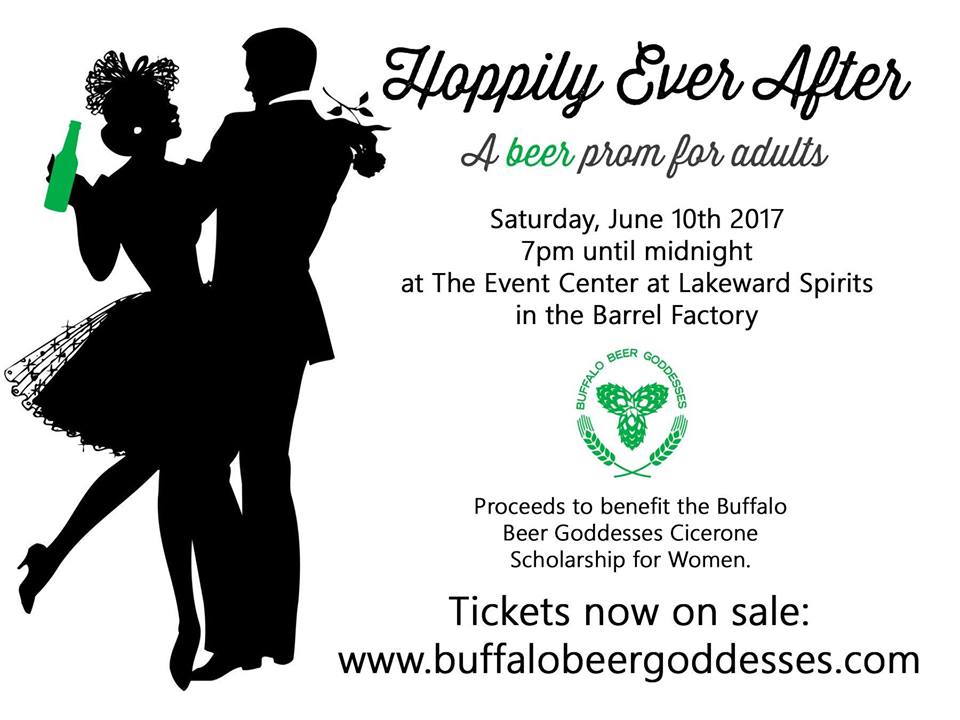 Hoppily Ever After: a beer prom for adults

Relive the glory days of your prom, only this time with better beer no doubt, at Hoppily Ever After: A Beer Prom for Adults, June 10 (7pm-12am) at Lakeward Spirits in the Barrel Factory in the Old First Ward. Your ticket price includes two drink tickets, hors d’eouvres and dinner catered by Buffalo’s Best Grill, dancing, a post-prom goody bag, and more. Prom attire is requested, and attendees must be 21 or older. Hoppily Ever After is hosted by the Buffalo Beer Goddesses as a fundraiser for their Cicerone Scholarship for Women. Tickets available at
beerprom2017.eventbrite.com (sales end June 7).