Buffalo Beer Buzz: Have You Always Wanted to Learn How to Brew Beer? 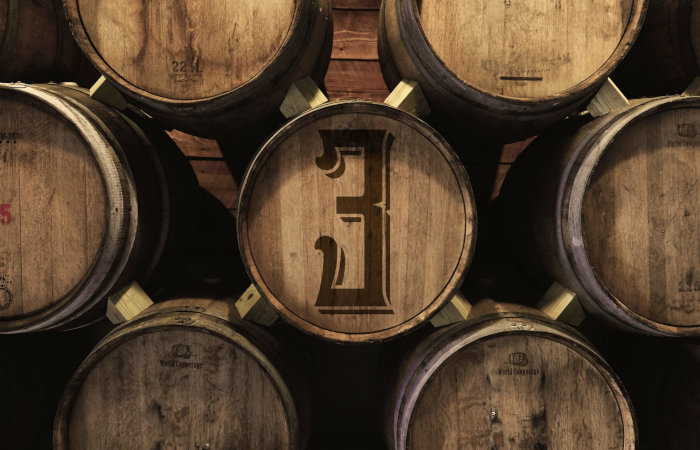 42 North Brewing are celebrating their third anniversary on October 20 (12pm) with an entire day of craft beer, music and food. The party will take place all over 42 North – taproom, 42 Below Barrel House and the Biergarten. Special beer releases include Confucius Apricot Sour, Brett Belgian Pale, Flanders Red Ale and 2016 Red Army Imperial Stout, live music starts at 2pm with Ben & Gary (taproom) and Folkfaces will perform at 8pm. Food will be provided by Rolf’s Wood Fired Flat Bread (parking lot), a free Hor’s D’oeuvres Beer Pairing takes place at 42 Below (4-6p) and more! 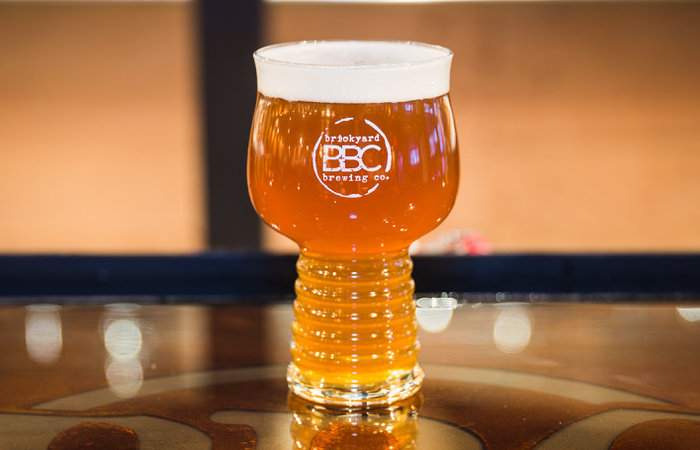 Lewiston’s Brickyard Brewing have been busy working in the brewhouse and have a number of new releases to show for it. Totes McOats, an oatmeal stout with notes of coffee, chocolate, caramel and cream, I Can’t Even Pumpkin Milkshake, brewed using Blue Hubbard squash, lactose, vanilla beans, cinnamon, ginger, and nutmeg and Wet & Wild Kolsch, brewed with fresh hops from Freedom Run Winery, have been tapped. They’re also working on a Galaxy / Denali hopped IPA, gluten-reduced Apple Cider Lager and Brut IPA (hopped with Nelson / Halle Blanc, portion will be going into a freshly emptied Chardonnay barrel). 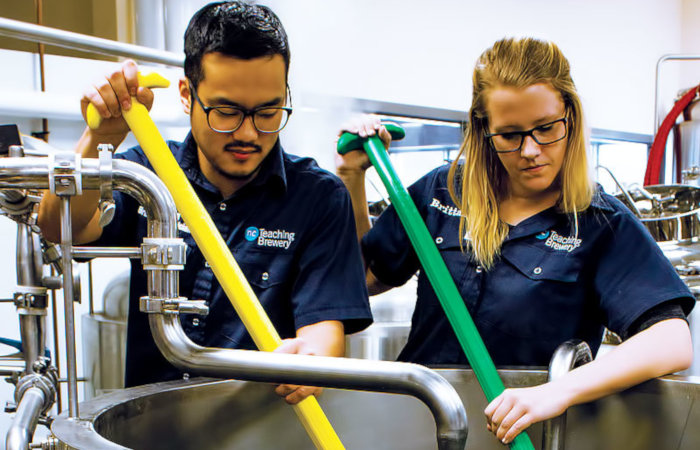 Niagara College’s Teach Brewery in Niagara-on-the-Lake is offering a weeklong Brew Academy that delivers extensive hands-on industry training. There are five courses – Day in the Brewery, where you will experience the role of a brewmaster, Brew Production, which highlights all the elements involved in producing quality beer, Discover Brew Ingredients, which showcases ingredients such as barley / malts, hops, yeasts, fruits & spices, Brew Packaging, which covers beer packaging and packaging line techniques and Brewery Trends, Operations & Health and Safety, which leads you through top trends in the brew industry. Each course is $195. Canadianfoodandwineinstitute.ca for more information. 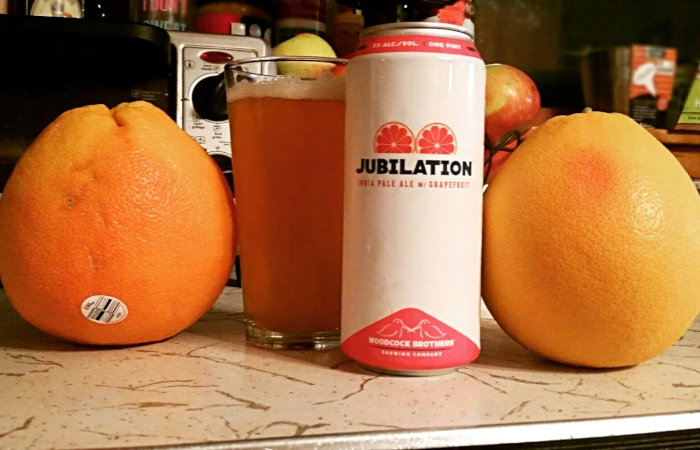 Woodcock, New York Beer Project, CBW Give Back Through Beer

New York Beer Project and Woodcock Brothers Brewing are donating a portion of proceeds from beer sales to cancer research this month. Woodcock, along with distributor Certo Brothers, will donate $1 from every sale can sold of Jubilation, an American IPA infused with grapefruit, to the Roswell Park Comprehensive Cancer Center. New York Beer Project is also donating $1 of every pint sold of their Walter’s Jelly Donut Raspberry Kolsch at any participating bar to the American Cancer Society. Community Beer Works will donate $5 to Arts Access for each $5 purchase of Frank Pale Ale on October 17 (5-8pm).