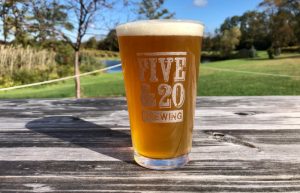 Westfield’s Five & 20 Spirits & Brewing has released the next IPA in their Shape Shifter series, Green Wave. Brewed with NY Nugget, NY Centennial, Azacca and Amarillo hops, then dry hopped with Azacca and NY Chinook, Green Wave features tropical notes of orange marmalade, ripe peaches, and fresh pineapple. The aroma is slightly floral, with hints of peach and guava. It is available on draft at the brewery right now and in cans on October 28. 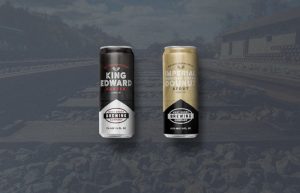 Just in time for Halloween night, West Shore Brewing is releasing a pair of their more popular beers in cans, Imperial Bavarian Cream Donut Stout and King Edward Porter, on October 31 (1pm). This year’s Imperial Bavarian Cream Donut Stout comes in at 8.7% with a rich full body, touches of lactose, and creamy vanilla, for Bavarian cream notes. King Edward Porter is a rich and clean traditional English porter that goes down smooth. To go along with the beer release, West Shore will have a limited amount of Bavarian Cream Donuts from Clarence Country Donuts. You can preorder online here. 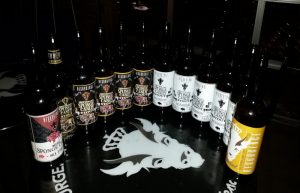 After Sour Beer Week and IPA Week, Resurgence is turning their attention to barrel aged beers with Bourbon Barrel Days at Niagara Street, October 29 – November 1. During the four day event, Resurgence will debut their 2020 Bourbon Barrel Aged Imperial Sponge Candy Stout, and offer pours of the 2019 vintage. You can make your own BBA Imperial SCS vertical (vintages include 2015, 2017, 2018, 2019, 2020) and Resurgence will also have 2019 BBA Imperial SCS bottles, and 2020 BBA ISCS in 4-pack cans, as well as a few bottles available saved from previous years in limited quantities. 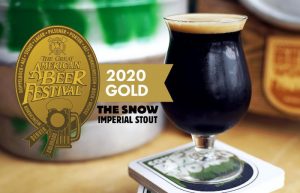 Community Beer Works has won their second medal at the Great American Beer Festival, their first Gold, for The Snow Imperial Stout. The 2018 version took home top honors this year, beating out a field of 88 entries. “Please join us in congratulating our amazing brew team for adding another trophy to their case of award-winning beers,” CBW said. That IPA, which CBW just recently released a fresh batch of cans of, was awarded a bronze medal in the Session IPA category last year. 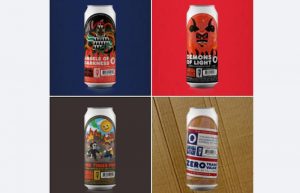