Buffalo Beer Buzz: As One Brewery Opens for Business, Another Closes Its Doors 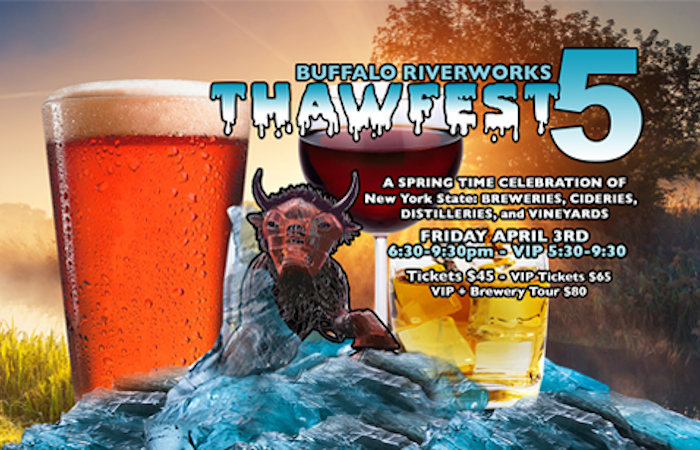 Believe it or not, it will soon be time to raise a toast to the end of yet another long Buffalo winter and what better place to do so than at Thawfest at Buffalo Riverworks on April 3 (6:30-9:30pm). Over 50 local breweries, cideries, distilleries, and wineries will be on hand, while Vin DeRosa and Vitamin D provide live music. A wider selection of rare and limited beers, as well as finger foods, will be available in the VIP section (5:30-9:30pm). Early bird tickets can be purchased right now here (General admission: $39, VIP: $59, VIP + Brewery Tour: $80). 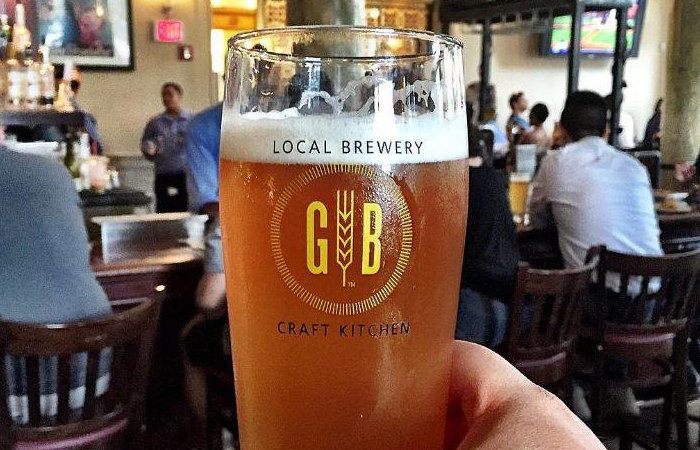 Gordon Biersch Brewery at the Walden Galleria Closes Its Doors

After nearly a decade of serving traditional German-style beers such as their Maibock, Festbier and Marzen, Gordon Biersch Brewery & Restaurant at the Walden Galleria Mall has closed its doors for good. An email was sent to customers announcing the closing as of February 9 with no official reason given. “Thank you Buffalo for 9 years of food & beer,” the email read. “We regret to inform you that the Buffalo location has been permanently closed.” Syracuse is now the only New York location listed for Gordon Biersch, a national chain brewery that originated in San Jose, California in 1997. 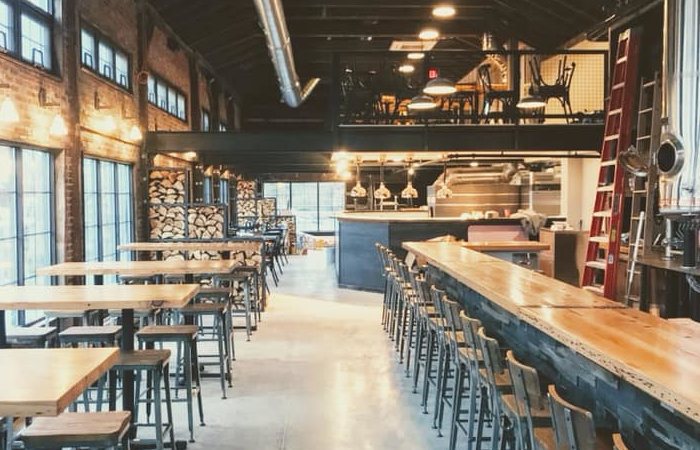 Britesmith Brewery Co. in Williamsville Is Now Open for Business

Add yet another name to the ever-growing list of Western New York breweries – Britesmith Brewing. Located at 5611 Main Street in Williamsville, Britesmith is a two-story facility with space for up to 120 customers and another 25 at the bar. Beer, which is brewed on a 10-barrel system and piped to the restaurant in underground pipes, includes Billie Haze New England IPA, Wills Pils German Pilsner, Walk the Dog Irish Dry Stout and Dream Island Gose, among others. The restaurant will be open seven days a week. Hours will be 4-10pm Monday-Thursday, 4-11pm Friday, and 11am-to 11pm Saturday and Sunday. 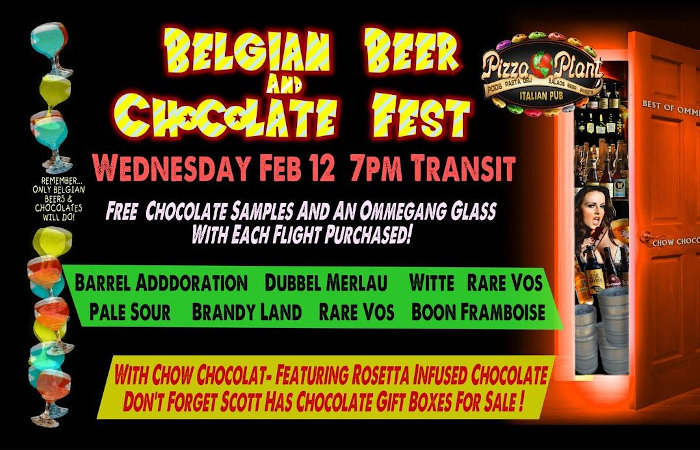 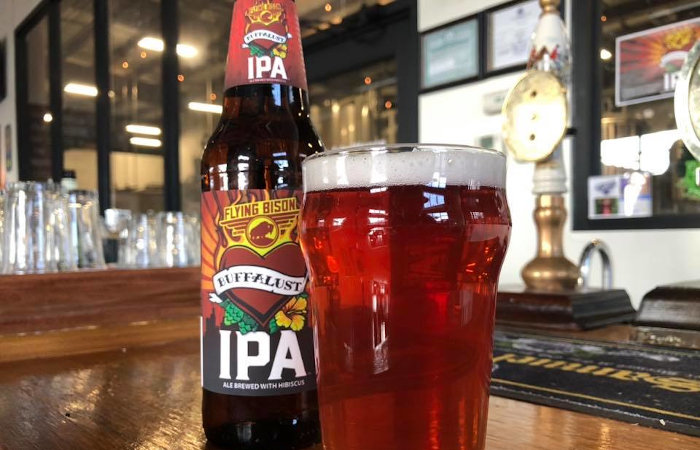 A big week is in store for Flying Bison Brewing, who will debut a new lager and new IPA. First, on February 13 (6pm), Lift Line Lager will hit the taps during their Classic Ski Film Night; a crisp, hoppy and balanced 5% Keller Lager with ample amounts of Mandarina Bavaria hops. Limited draft and crowlers available. Then, on February 14 (12pm), Buffalust IPA will make its debut. Buffalust is brewed with Hibiscus and Mandarina Bavaria hops for floral notes of fresh tangerines and tart berry. Bottles and draft available exclusively at the brewery before it hits stores next week. 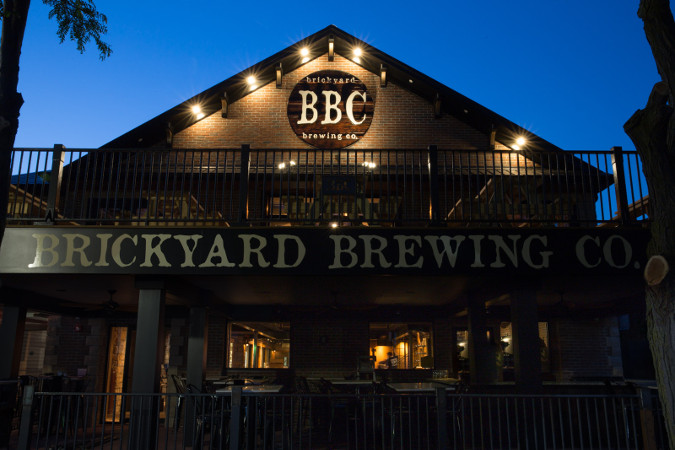 Cask Festival 2020 at Brickyard Brewing Company, a first time cask festival that will play host to nothing but the finest cask beer, will take place at the Lewiston brewery on February 15 (3pm). The beer list has been announced and includes Brickyard CTC Churro Milk Stout with Vanilla, Hamburg Brewing Double Fruited Blackberry/Blueberry Sour, Pressure Drop DDH Citra Sticky Trees and Woodcock Brothers Blueberry/Coconut Sour to name a few. Tickets are $25 and include a festival sampling glass, access to over 20 cask beers, special curated draft sampling upstairs and more. Tickets can be purchased right now at BBCcaskfest.brownpapertickets.com.