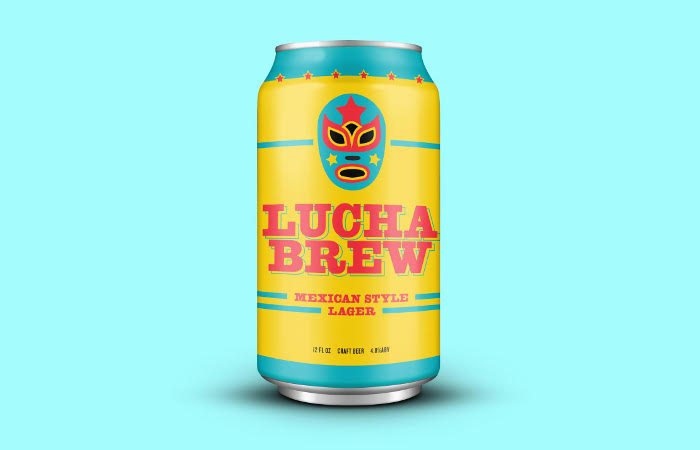 42 North Brewing are bringing their LuchaBrew Mexican Lager (4.8%), a collaboration with Deep South Taco, to market in the form of 12oz. 6-pack cans. Starting August 24 (4pm), cans will be available at both Deep South locations, as well as 42 North’s taproom. LuchaBrew is an amber lager brewed in the style of early Vienna-style beers, with balanced malts, honey and caramel notes and soft lemon-spice of German noble hops. “It’s been one of our most popular beers on tap and the cans are sure to be a hit on the patio at Deep South,” 42N’s Clay Keel says. 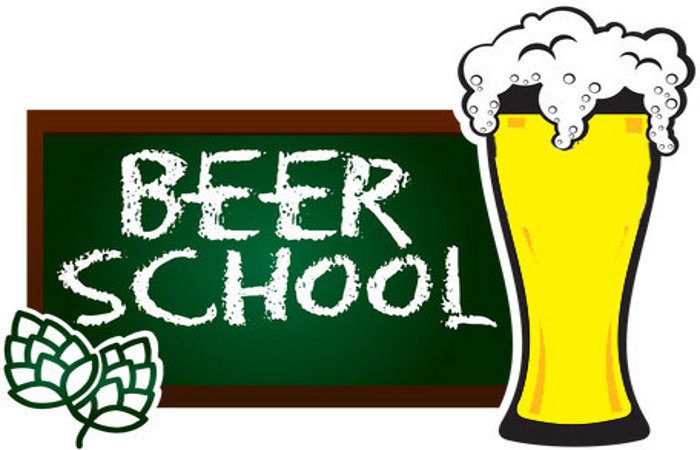 It’s time to go back to school – Beer School that is – at Gene McCarthy’s. Led by the brewing team at Old First Ward Brewing, Beer School takes place the third Wednesday of each month over the course of 10 months. Students will be treated to a course on beer styles – history, flavors, character – to be sampled and studied. At the end of the course, students will have an opportunity to earn a diploma as well. Each class is $25, but through August 25, pre-pay for all 10 classes to receive a $50 discount. Visit genemccarthys.com for more information. 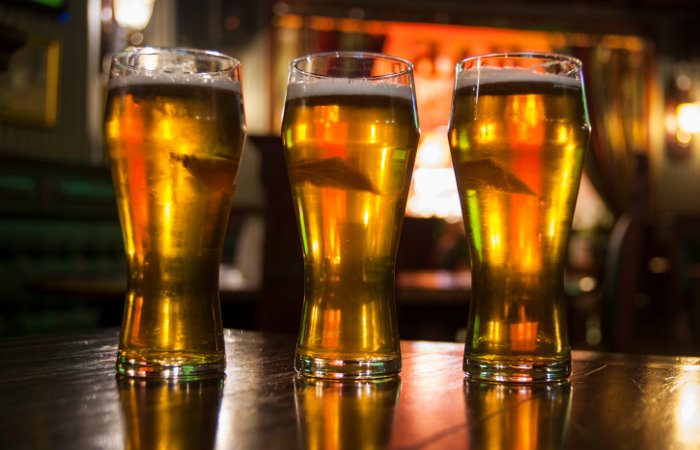 Help On Tap at Brewing In Buffalo Informational Panel 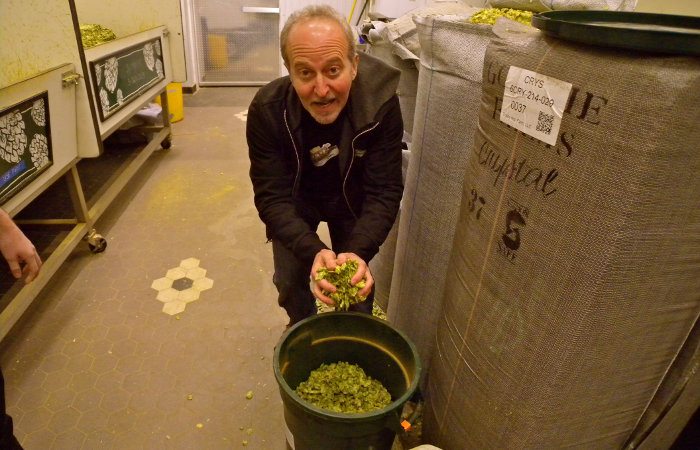 Big Tray IPA (6.2%), the latest in Sierra Nevada’s Beer Camp series, will hit taps at both Pizza Plant locations (Canalside and Williamsville) on August 22. This particular Beer Camp (#187 to be exact) entry is special as Pizza Plant owner Dan Syracuse had a hand in crafting it because it was his suggestion, when he was at Sierra Nevada as part of the Beer Camp series, of a New England IPA that led to Big Tray. It’s brewed with a literal tray of Citra, Mosaic, Comet, El Dorado and Mandarina Bavaria hops and locally malted Riverbend wheat and rye.