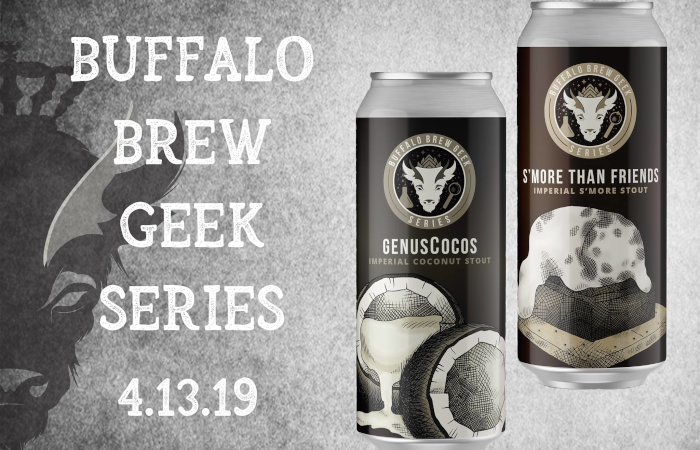 Resurgence Brewing has partnered with members of the Buffalo Beer Geek Facebook group on a new series of beers, the first two of which will be released at the brewery on April 13 (11:30am). The beers, S’more Than Friends Imperial S’mores Stout and GenusCocos Imperial Coconut Stout, saw the Beer Geeks collaborate with Resurgence every step of the way, from the ingredients used and recipe to can artwork and names. There will be a bottle share (9am) in the Resurgence parking lot. Doors open at 11am for Hop Mule customers and 11:30am for general customers. Preorder yours now at HopMule. 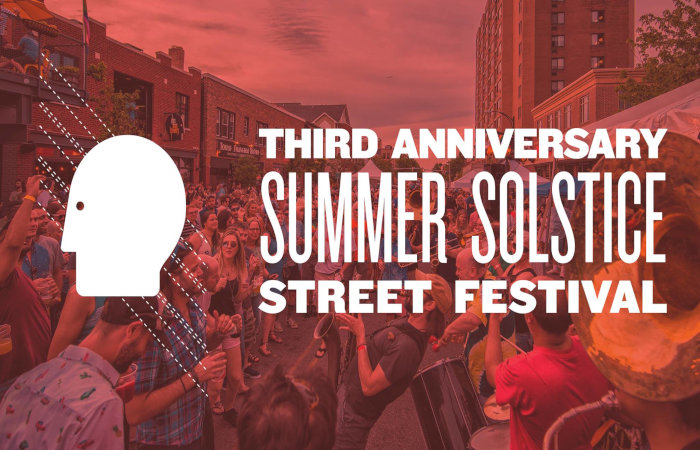 In honor of their three-year anniversary, Thin Man Brewery is once again shutting down Elmwood Avenue for the third annual Summer Solstice Street Festival on June 15 (12-10pm), a full day of live music, beer and food. There will be Thin Man menu items, Allen Burger Venture burgers and more for those looking to eat and both bars inside will be open for full beer, wine, and cocktail service. Also, a beer truck will be outside for quick access. RADARADA, Witty Tarbox, Funktional Flow and Leroy Townes, among others, will take to the stage to perform. Buy tickets at Eventbrite. 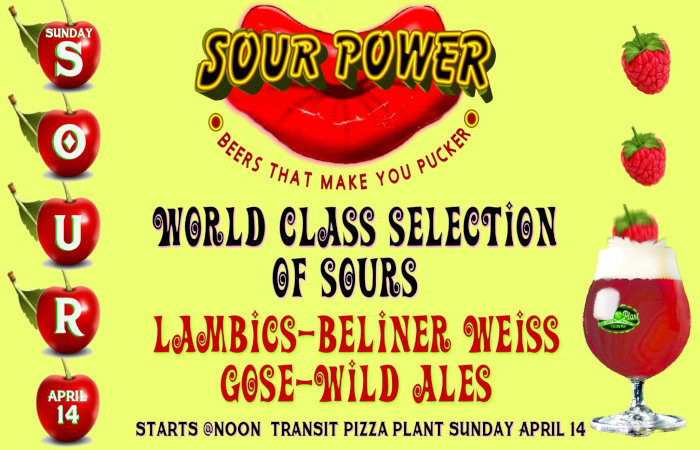 Pizza Plant’s Transit location will host a world-class selection of sour beers at Sour Power 2019 on April 14 (12pm). Everything from lambics to wild ales will be on tap, including Thin Man x New Belgium Sauvage Alliance, Dieu De Ciel D’ete Framboise, La De Bauche Cherry Leader, Aventinus Cuvee Barrique 2015 and Bellwoods Jelly King, as well as in bottles and cans (Toccalmatto/Evil Twin Kaleidoscope, Libertine SLO Wild Ale, Cascade The Vine 2016, Cascade Figaro, Allagash Cuvee D’industrial to name a few). If you purchase a flight, you will receive half off any bottle. For any questions, email beertastings@pizzaplant.com. 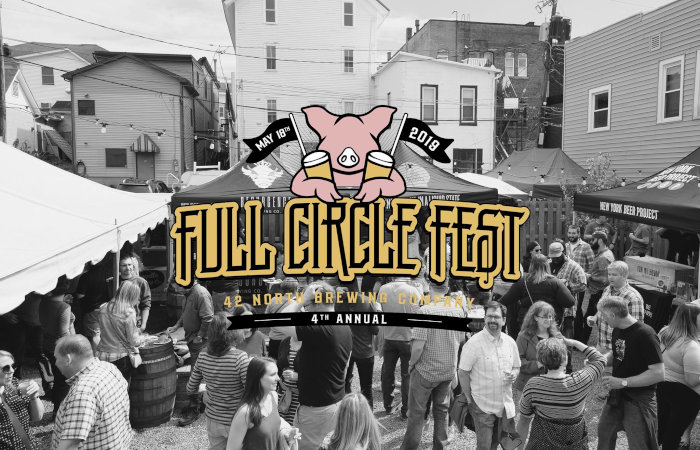 Tickets are on sale for 42 North Brewing’s Fourth Annual Full Circle Fest on May 18 (2-6pm). As part of Farm to Pint Week, Full Circle Fest features beer tastings from over a dozen local breweries in 42 North’s Biergarten, live music and pig roast. General admission tickets ($30) include beer samplings, pig roast and souvenir glass, while VIP tickets ($40) include special access to barrel-aged beers at 42 Below Barrel Room, samplings, pig roast and souvenir glass. Hurry through, because this event has sold out the past three years. Purchase tickets at Eventbrite (Designated Driver tickets available for $10). 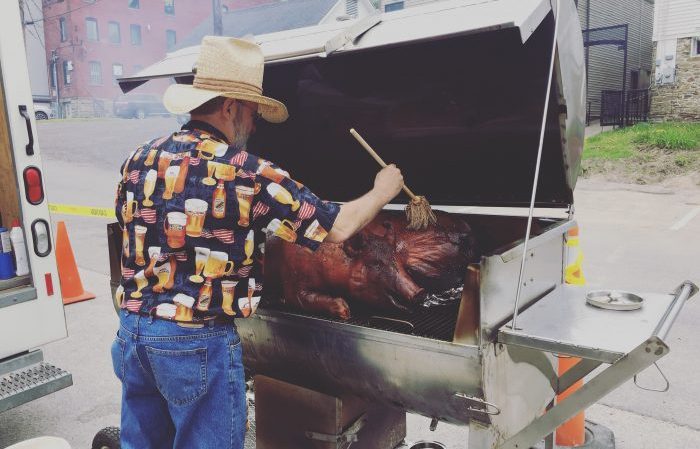